Meta CEO Mark Zuckerberg is betting on 'work in the metaverse'

Meta's (META) shares sank this week after its disappointing third-quarter earnings report and as the company's pivot to the metaverse draws increasingly negative sentiment.

In the year since Facebook became Meta, the company has spent billions investing in its metaverse plans. That investment has yet to pay off. For one, the division that oversees the company's metaverse efforts, Reality Labs, has been losing money, clocking a loss of $3.7 billion last quarter alone.

CEO Mark Zuckerberg told analysts this week that he expects those losses to continue year-over-year. Still, as the company's shares have suffered, Zuckerberg has this month begun touting something unexpected as a major opportunity. He says the future of work may lie in the metaverse and through the company's newest virtual reality headset, the Meta Quest Pro.

"Work in the metaverse is a big theme for Quest Pro," Zuckerberg told analysts in the company's Wednesday earnings call. "There are 200 million people who get new PCs every year, mostly for work. Our goal for the Quest Pro line over the next several years is to enable more and more of these people to get their work done in virtual and mixed reality, eventually even better than they could on PCs."

This month at Meta Connect, the company highlighted its new partnerships with enterprise tech giant Microsoft (MSFT) and professional services giant Accenture (ACN). It's a surprising angle. After all, thinking about Meta still evokes images of a Facebook profile or, just maybe, a VR headset that we'd normally associate with gaming.

However, Needham Senior Analyst Laura Martin said there's a lot about the future of work move that makes sense. Getting into the future of work, for one, "doubles their total addressable market," Martin told Yahoo Finance. She added that the company's new emphasis on mixed reality is also a "smart pivot" linked to the newly minted Microsoft and Accenture partnerships.

“My gut feeling is that the pivot towards mixed reality is informed because Microsoft and Accenture, who believe it's more likely to succeed," she said. 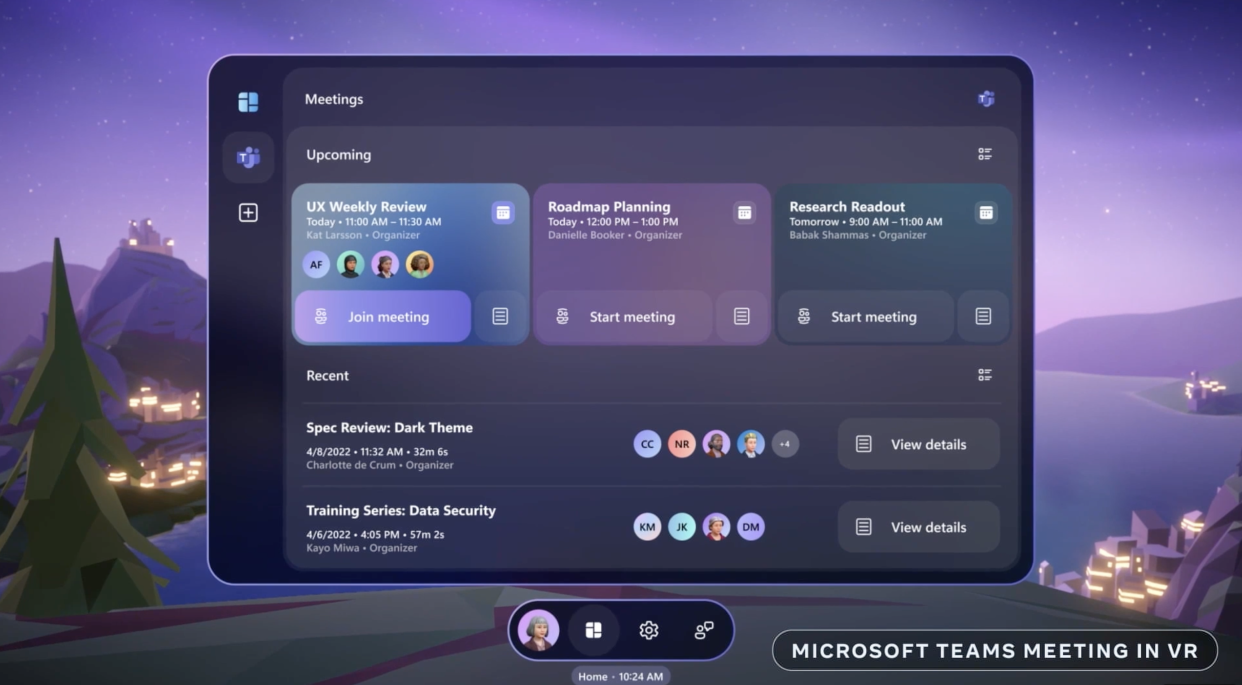 There's certainly precedent out there for the work-metaverse conversation. For example, Autodesk (ADSK) this year acquired The Wild, an XR platform built specifically for architecture and construction professionals. There's also a world of startups that includes companies like Virbela, which specifically brings VR to professional and educational environments.

To metaverse experts, there's a chance Meta's on to something — with caveats. Adam Voss and Josh Rush, co-founders at VR platform Surreal, believe that all companies will eventually have some sort of metaverse presence, but that not all workflows or trainings will be suited to that 3-D world.

"We believe that every company will eventually have a metaverse website," Rush said. "That website will be a social, three-dimensional channel through which you can, say, run engagement events or their offices virtually… There's also, of course a lot you wouldn't want to replicate in a metaverse, because you need that hands-on experience."

Human resources could be one example of work that could lend itself to the metaverse "from a branding perspective, as you're recruiting for top talent," Voss said.

It's likely that Voss and Rush are right, that work applications in the metaverse will become more widespread, according to Forrester Vice President and Principal Analyst J.P. Gownder. It's unclear when that will happen — and if it will come in time for Meta to reap the benefits, he said.

"Metaverse for business is eventually going to be really important, but will it be two years? 10 years? That's going to be the challenge," Gownder said. 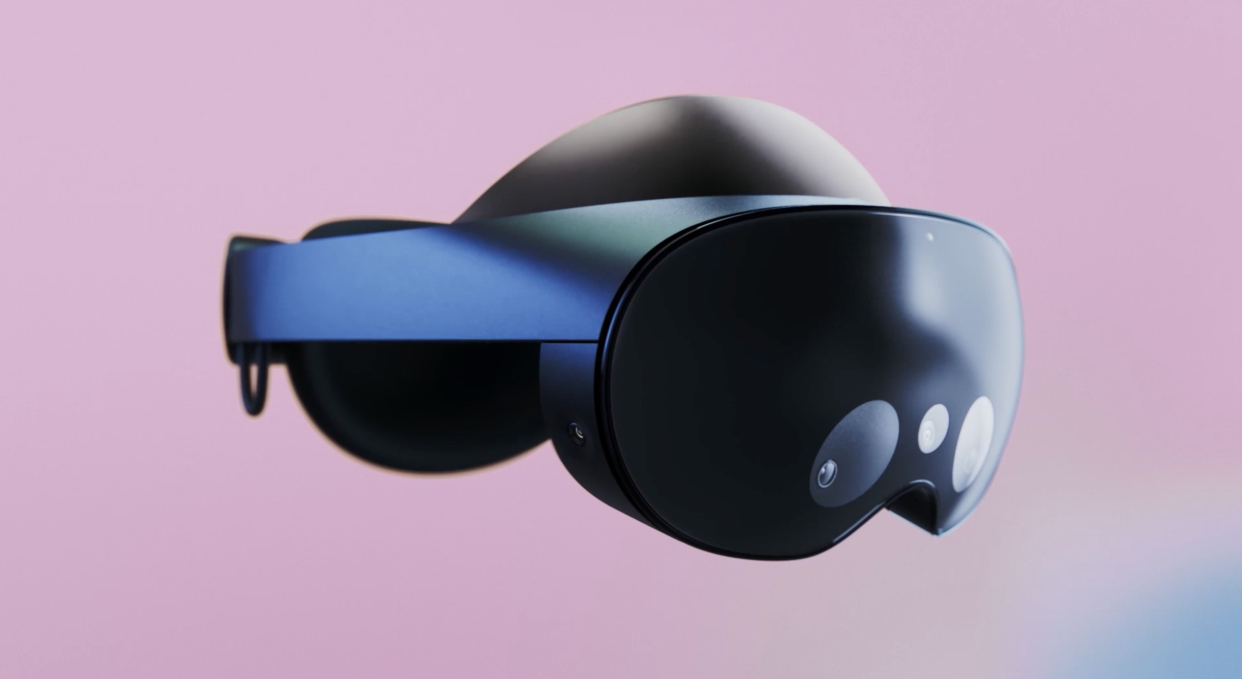 Beyond the time crunch, the company's work-metaverse push has other problems. Reports that Meta's own employees aren't interested in using the company's VR products should give us pause, said Oscar Mattsson, founder and CEO at startup Allwhere, which offers tech-based tools, equipment, and services to company workforces.

He's also not sold on Meta's headsets as being key to future work environments long-term — and certainly not in the near-term.

"Right now, based on what is available now or in the near future, VR is not a serious, inclusive, or sustainable way to enhance a remote or hybrid team’s performance," he said. "The exceptions to this are specialized training applications, but for general office applications VR is not a viable path to better results."

Mattsson voiced, perhaps, one thing we can all agree on: "Legless torsos are not the future of work."

Click here for the latest trending stock tickers of the Yahoo Finance platform.

Read the latest financial and business news from Yahoo Finance.

Download the Yahoo Finance app for Apple or Android.