Christmas turned shockingly somber for ABC News earlier this week when one of their own died at just 37 years old.

Executive producer Dax Tejera died “suddenly of a heart attack” on Dec. 23, according to a note sent to staff from ABC News President Kim Godwin.

The letter shared the news “with a heavy heart and great sadness.”

“As EP of “This Week with George Stephanopoulos” Dax’s energy, passion and love for that show, ABC News, and you, shined every Sunday morning,” the note continued. “That same love was extended to his precious girls.”

Tejera leaves behind wife Veronica and two young daughters; Godwin said their thoughts are with the them and the rest of the Tejera family. 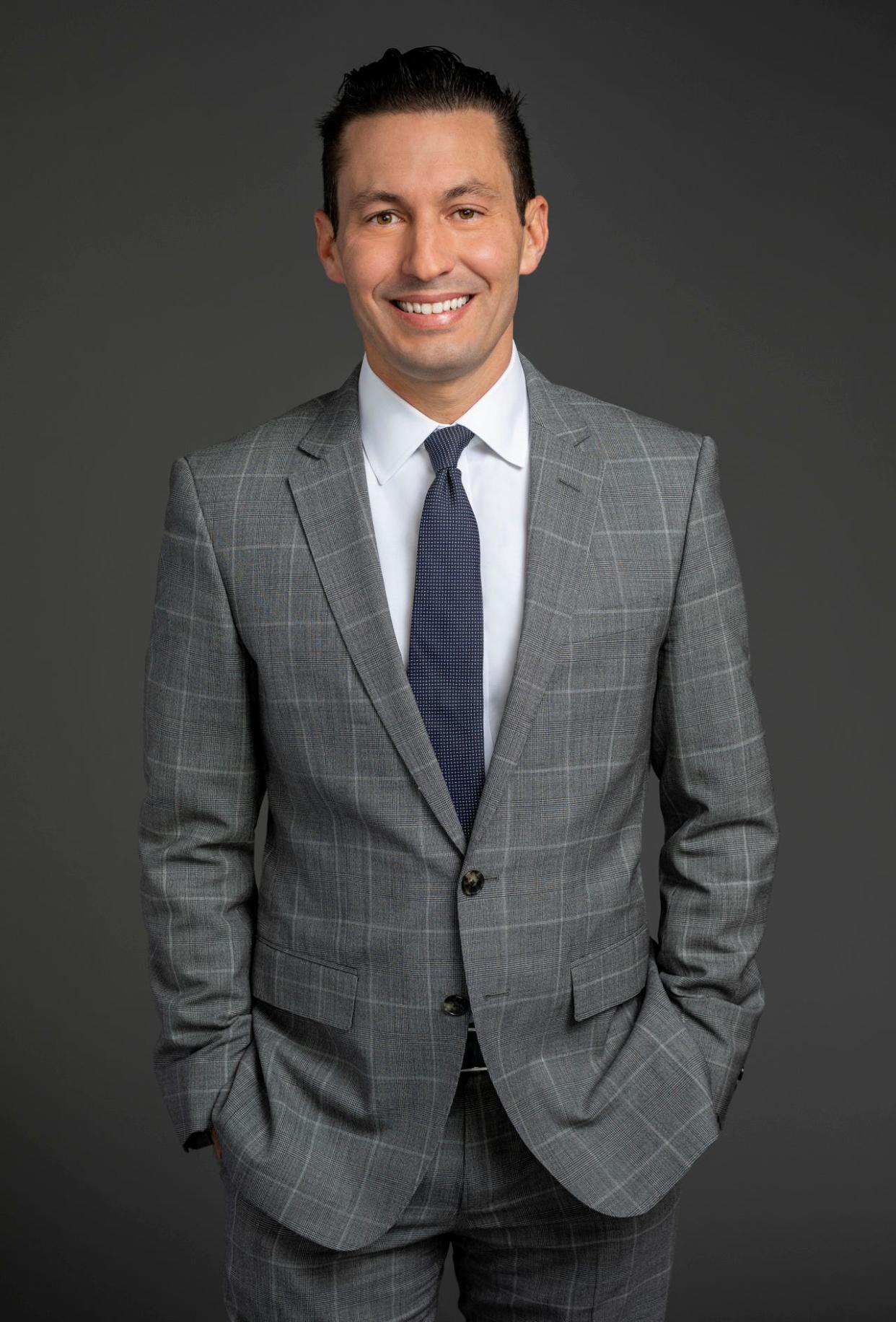 In case you missed: Grant Wahl and the trauma of a sudden death

“We will share more details in the coming days,” Godwin’s note added, as well as a sobering reminder: “On this Christmas Eve, hug your loved ones a little tighter. And please lean on each another.”

Tejera first started working at ABC in 2017, according to reports from Deadline and The Hollywood Reporter.

“We’re heartbroken to have to announce our beautiful daughter Francesca passed away last night in the arms of her mom and dad,” Kaczynski said at the time. “There will always be a Bean-sized hole in our hearts for her. We’re so grateful to have known her love. Francesca we love you.”

The couple have since had another daughter, Talia Davida Kaczynski.

“She was named with the Hebrew name of her big sister Beans. We love her endlessly,” Kaczynski shared at the time.