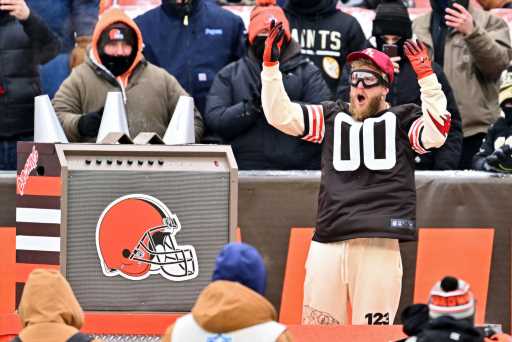 The woebegone Cleveland Browns are hoping to goose their social media presence with a touch of Jake Paul magic.

The team, last in the AFC North standings at 6-9, is hoping the huge YouTube star and undefeated boxer can turn their season to solid gold with his knack for promotion. He has more than 20 million YouTube subscribers and 21.5 more on Instagram.

Paul, a Cleveland native, will not suit up to play, the team emphasized. Paul announced his new gig with an Instagram post in which the team’s EVP is seen holding up a jersey with Paul’s name.

As part of the same post, Paul included a video of a FaceTime with Johnson. “Crazy news, guys, I got a contract with the Cleveland Browns.”

Johnson responded, “We’re fired up. [We] can’t wait to get you here today and get you to sign that contract, and excited to have you be a part of the team, man.”

Paul has a 6-0 record as a boxer, with four of those wins coming from knockouts. 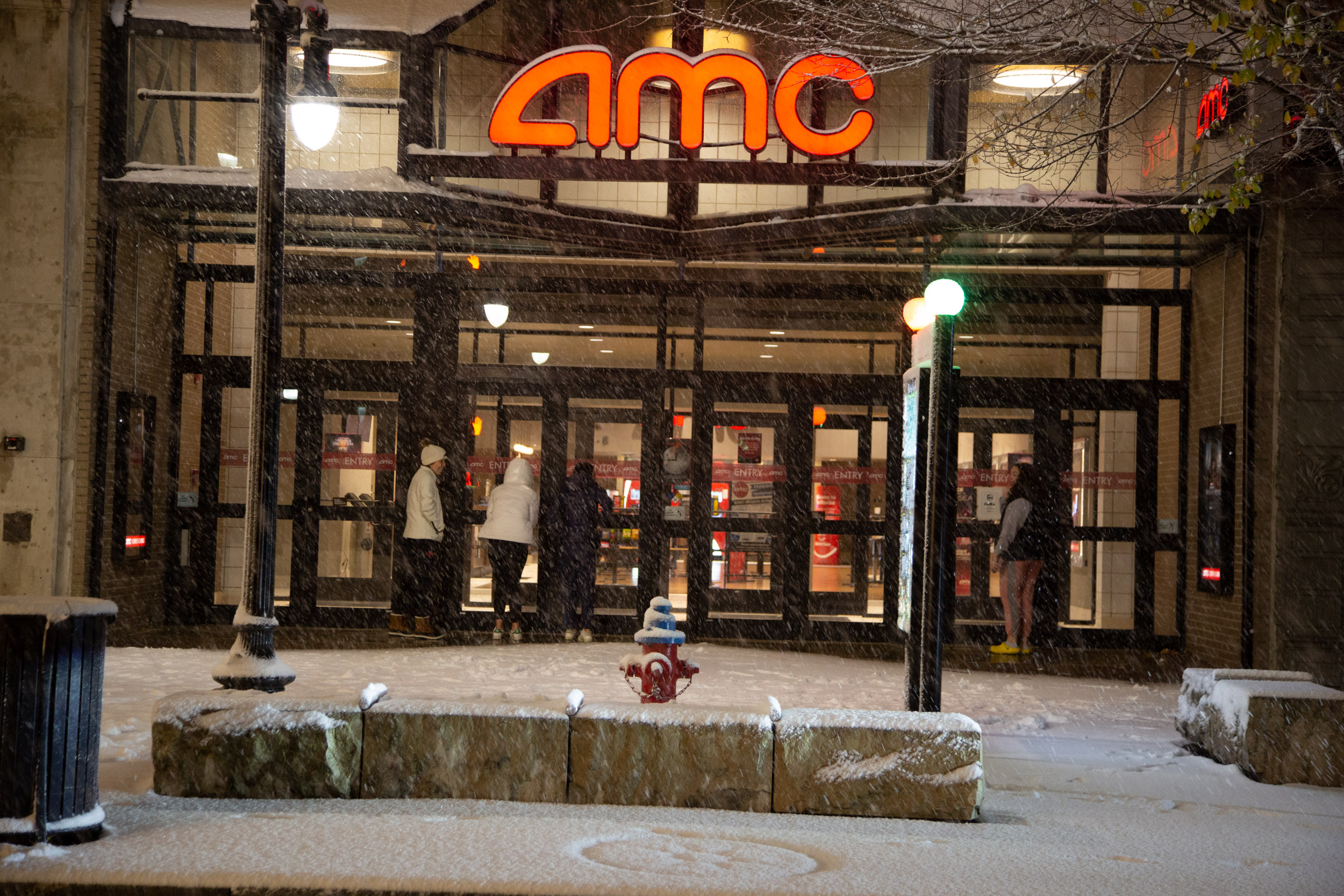 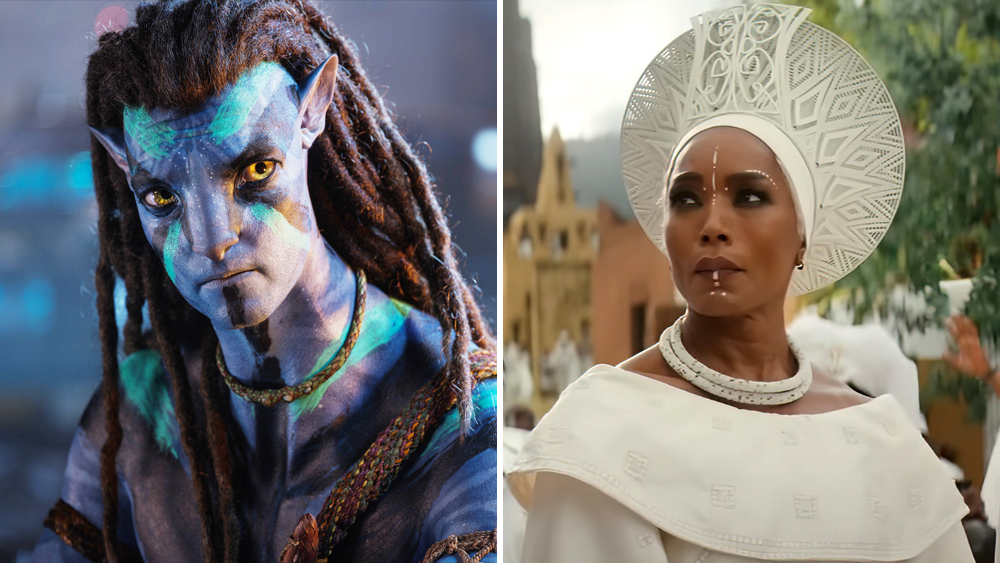 Best Of The West End: London Theatre In 2022 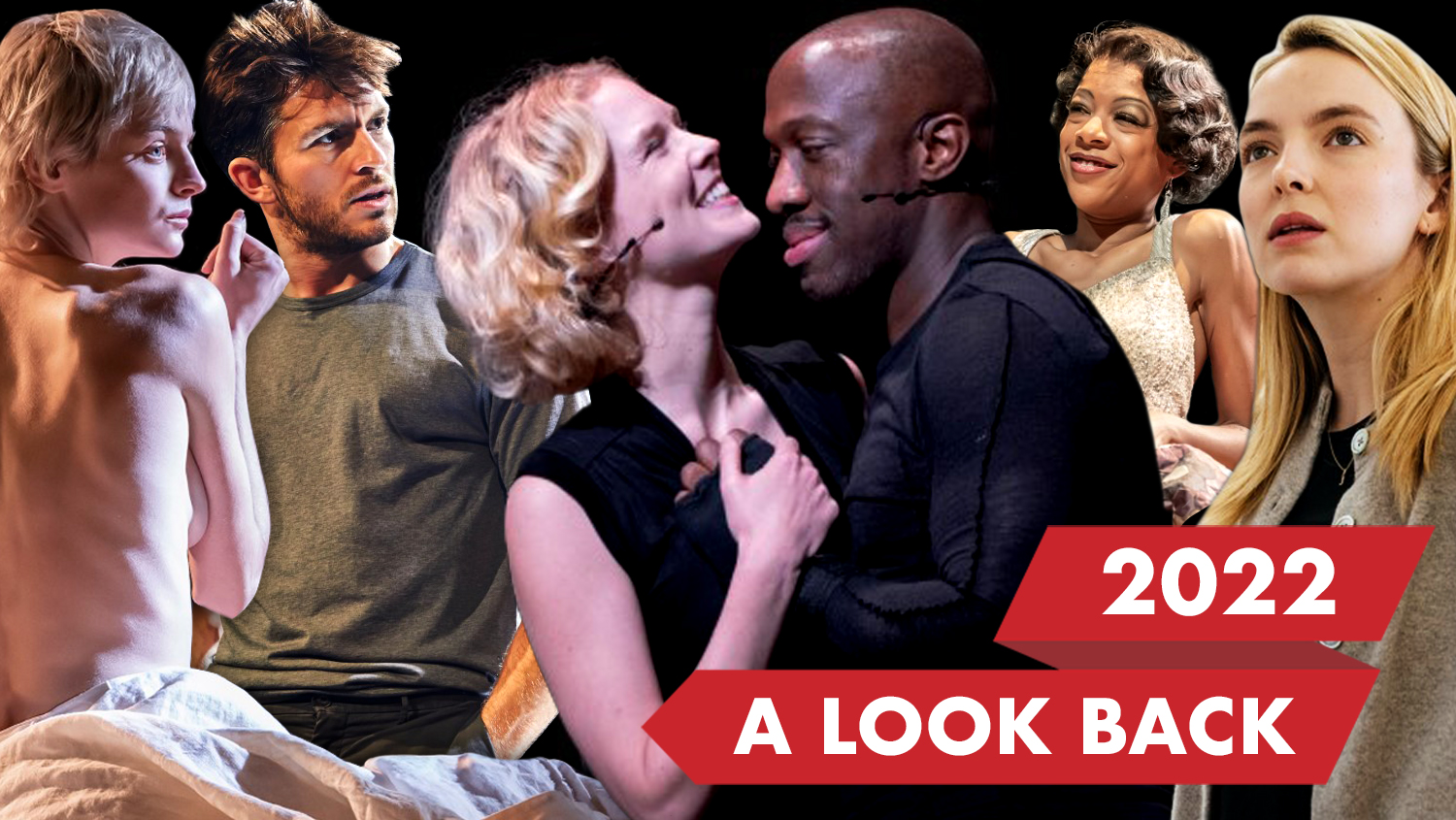 The Best Christmas Movies Of All Time: From ‘It’s A Wonderful Life‘ To ’Die Hard’ 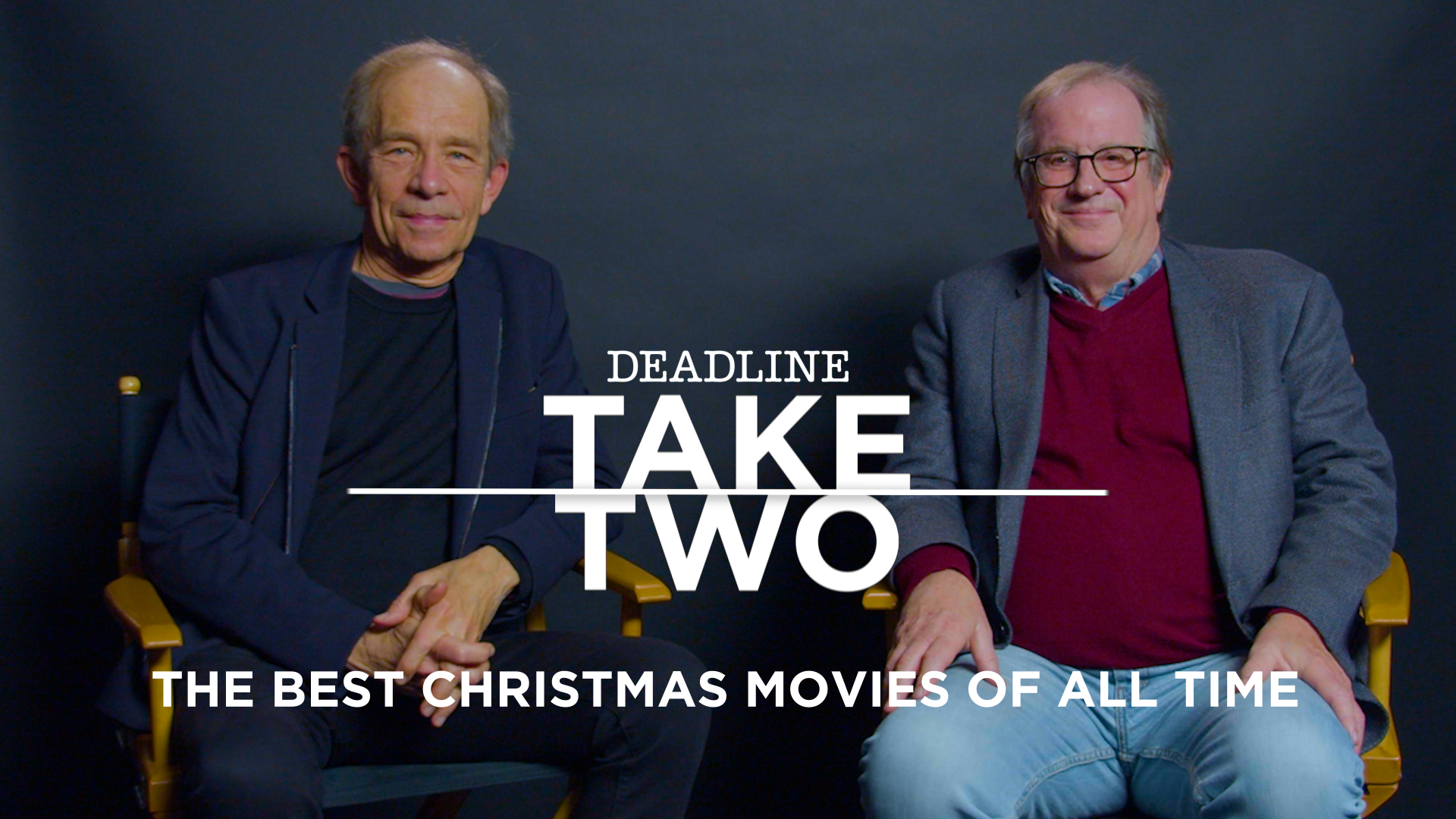