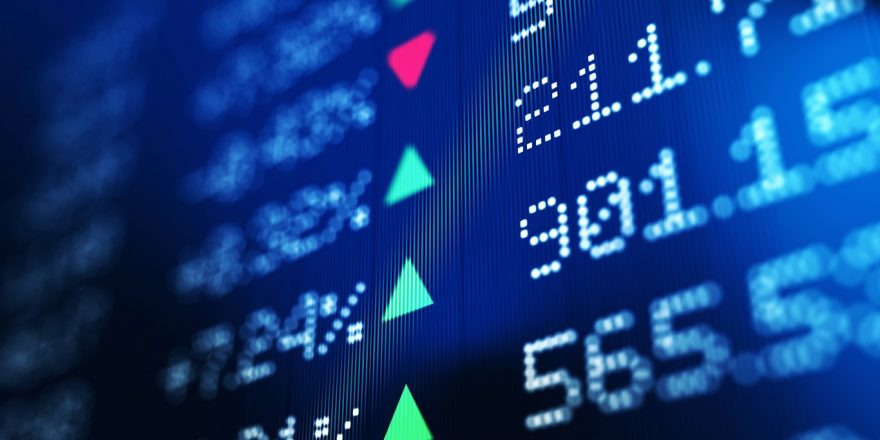 The Biggest Recession This Century

Most experts in economics and finance believe that the US will be in a recession next year. Many expect the downturn to be short and shallow. One of the world’s greatest economists disagrees. He believes this recession will be the worst in the century, meaning The Great Recession will have been milder.

‘
Nouriel Roubini has been a famous economist for almost 20 years. He was among those who forecasted how terrible the last recession would be. His most stunning comment recently is that WWIII began as the US stopped the sale of advanced chips to China, he told the FT. It is an odd comment, but friction with China could worsen over several other pressing and large issues led by Taiwan. The results could be cataclysmic.

Roubini does not see inflation going away, particularly because of energy costs. People won’t be able to consume at recent levels because oil and gas costs will rise sharply. Roubini believes people only need to look to Europe in the present day to see how this begins.

The rise in interest rates, Roubini argues, almost always causes a recession. The Federal Reserve will not help the economy. Rather, it will ruin it.

Among Roubini’s most harrowing comments is that AI will replace humans in many jobs. What humans have created will be part of their undoing, at least financially.

As the new year approaches, Roubini believes, based on his comment, that 2023 will be a catastrophe for much of the world.