Several GOP lawmakers blasted the monstrous $1.7 trillion spending bill released Tuesday morning out of the gate, with complaints that they were only given days to read the 4,155-page deal reached by some Senate Republicans and congressional Democrats in an effort to avert a government shutdown.

Now, details are trickling out about what is actually contained in the last-minute omnibus, and North Carolina GOP Rep. Dan Bishop took to Twitter to flag what he called "some of the most egregious provisions in the bill." 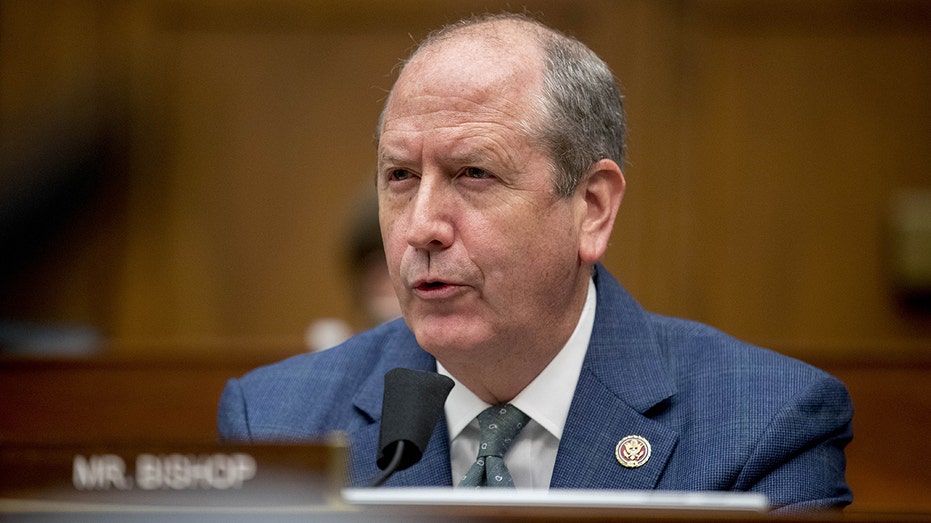 Bishop revealed in a tweet thread that the package "expressly prohibits [Customs and Border Protection] funding from being used to improve border security," while "at the same time, allocates $410 million towards border security for" other nations, namely Jordan, Lebanon, Egypt, Tunisia, and Oman.

He condemned the priorities as "America Last in action."

The North Carolina congressman also pointed to $1.438 billion in spending for membership in global multilateral organizations, including the United Nations, $65 million for restoring Pacific salmon populations, $3 million for what he called "bee-friendly highways" and an additional $5 million in further spending for salmon.

"And lest the other fish feel left out of the spending spree," Bishop tweeted, "here's $65.7 million for international fisheries commissions."

The lawmaker went on to highlight $575 million in spending for family planning or reproductive health in the bill targeted to "areas where population growth threatens biodiversity or endangered species," calling the provision "sinister."

He wrote, "Malthusianism is a disturbing, anti-human ideology that should have ZERO place in any federal program."

Bishop went on to provide slew of earmarks in the bill, and noted a number of projects honoring Democrats, including a federal building named after retiring House Speaker Nancy Pelosi and a trail named after former First Lady Michelle Obama.