“Barron’s Roundtable” welcomes Nuveen CIO Saira Malik as she discusses Nuveen’s 2023 playbook, if a recession is inevitable, and she provides tips and an outlook on stocks.

U.S. wage growth has slowed sharply over the past year and is on pace to return to pre-pandemic levels by the second half of 2023, according to new data from career site Indeed.

The wage tracker — based on salaries for job advertisements listed on Indeed — showed that salaries were up 6.5% in November from one year ago. According to the index, that compares to a rate of about 9% in March, suggesting that employers are facing less competition for new hires.

The deceleration is broad-based, with wage growth tumbling in about 82% of job sectors in November from six months earlier.

Based on the current trajectory, wage growth will likely return to its pre-pandemic range of about 3% to 4% by the year's second half.

THE FED'S WAR ON INFLATION COULD COST 1M JOBS 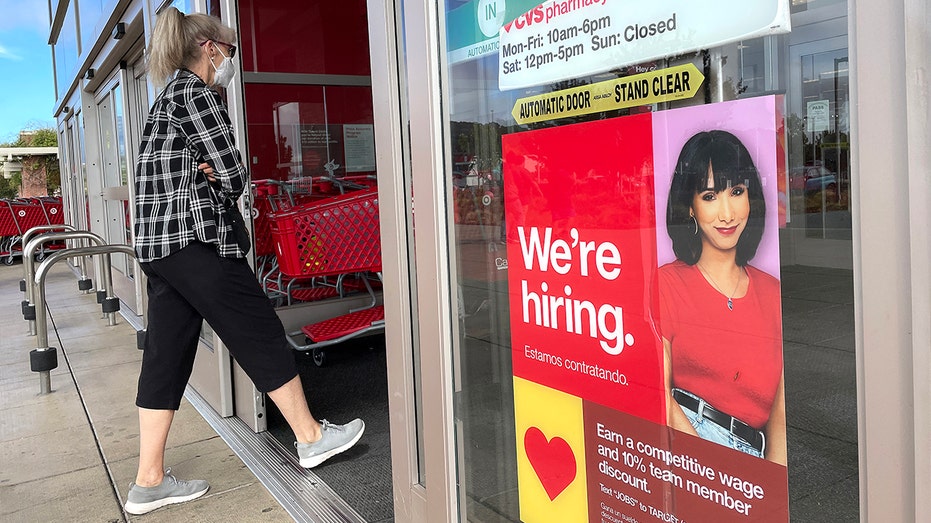 Indeed suggested that the data is a leading indicator because it is based upon salaries published in job postings rather than actual wages paid to workers.

"Wages and salaries advertised in job postings on Indeed are a potential canary in the labor market coal mine," wrote Indeed labor economist Nick Bunker. "The slowing pay gains in job postings may be a harbinger of what broader measures of compensation will show in the months ahead."

The Indeed gauge stands in contrast to a separate report from the Labor Department released last week, which showed that average hourly earnings surged 0.6% in November, double what analysts anticipated. Wages are up 5.1% on an annual basis, the report showed. 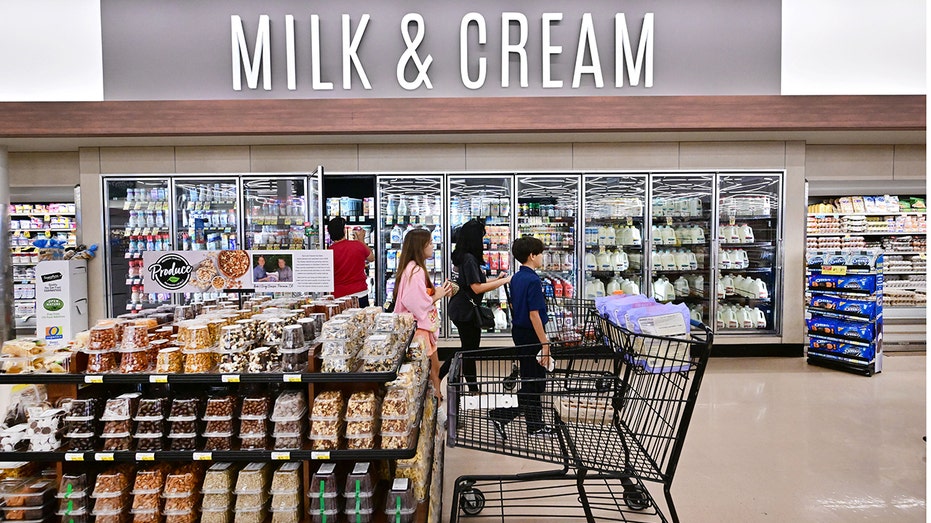 The Federal Reserve is closely watching wage growth as it tries to combat inflation with the most aggressive rate-hike campaign since the 1980s. Policymakers have expressed concern about the possibility of a wage-price spiral, a scenario in which soaring pay growth keeps inflation elevated by pushing businesses to further raise prices to offset the cost of labor.

"I think wages have an effect on inflation, and inflation has an effect on wages," Fed Chairman Jerome Powell said after the board's November meeting.

He continued, "I don’t think wages are the principal story of why prices are going up. … I also don’t think that we see a wage-price spiral. But once you see it, you’re in trouble. So, we don’t want to see it. We want wages to go up. We just want them to go up at a level that’s sustainable and consistent with 2% inflation."