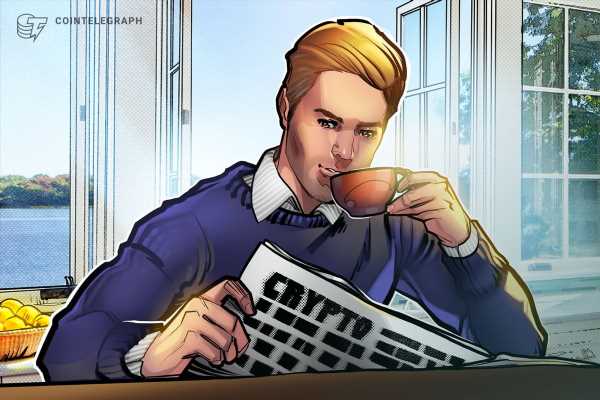 New reports into Sam Bankman-Fried and his collapsed exchanges revealed that Alameda Research, the now-bankrupt crypto trading firm, almost collapsed in 2018, even before FTX was in the picture.

A report published in The Wall Street Journal citing former employees revealed that Alameda incurred heavy losses from its trading algorithm. The algorithm was designed to make a large number of automated and fast trades. However, the firm was losing money by guessing the wrong way about price movements.

In 2018, Alameda lost nearly two-thirds of its assets due to the price fall of the XRP (XRP) token and was in a blink of a collapse. However, Bankman-Fried reportedly managed to rescue the trading firm by raising funds from lenders and investors on a promise of returns of up to 20% on their investment.

As per the report, In Jan. 2019, Alameda sponsored the inaugural Binance Blockchain Week conference, and SBF used the event to get in touch with investors to get funding for his failing trading firm.

Later in April 2019, FTX was launched with a promise to offer a safe haven for institutional investors. With the launch of the FTX, Bankman Fried used Alameda to fuel its growth as the trading company became the major market maker for the exchange. It was always open for other traders to purchase from and sell to. People familiar with Alameda’s tactics claim that the exchange occasionally adopted the losing side of a deal to draw clients.

While Bankman Fried had claimed earlier that Alameda and FTX have always operated independently, the recent lawsuit by the United States Securities and Exchange Commission (SEC) suggests otherwise.

The lawsuit revealed that Bankman Fried instructed to create a piece of code to gain an unfair advantage. The code would let Alameda maintain a negative balance on FTX regardless of the amount of collateral it placed with the exchange. Bankman-Fried also ensured that Alameda’s FTX collateral wouldn’t be immediately sold if its value dropped below a particular threshold.

The recent report established that Alameda was a sinking ship from its early days. However, Bankman Fried not just rescued it in 2018 with borrowed funds but later used it to create the now-collapsed FTX crypto exchange and fuel its growth.