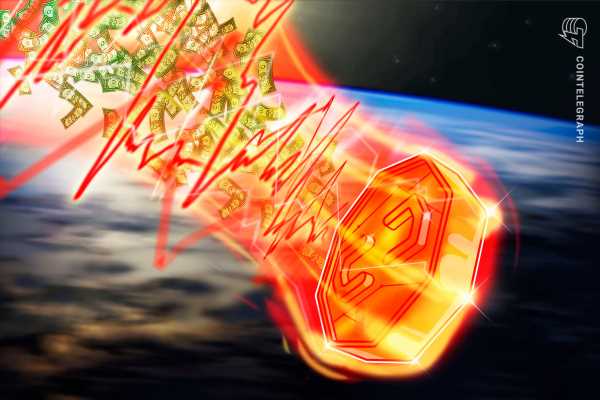 Realized losses from FTX collapse peaked at $9B, far below earlier crises

Blockchain analytics firm Chainalysis has attempted to put the FTX collapse into perspective — comparing peak weekly-realized losses in the wake of the exchange’s collapse compared to previous major crypto collapses in 2022.

In comparison, weekly realized losses during the FTX saga peaked at $9 billion in the week starting Nov. 7, and have been reducing weekly since.

Chainalysis said the data suggests that by the time the FTX debacle took place in November, investors have already been hit with the “heaviest” crypto events this year.

“The data […] suggests that as of now, the heaviest hitting [crypto] events were already behind investors by the time the FTX debacle took place.”

The analytics firm calculated total realized losses by looking at personal wallets and measuring the value of assets as they were acquired and subtracting the value of these assets at the time they were sent elsewhere.

However, the data may still have overestimated realized losses, as it counted any movement from one wallet to another as a sale event. Chainalysis aalso noted that the chart doesn’t take other statistics into account, such as user funds stored on FTX’s exchange which are frozen.

“We can’t assume that any cryptocurrency sent from a given wallet is necessarily going to be liquidated, so think of these numbers as an upper bound for realized gains of a given wallet,” it explained.

Related: Was the fall of FTX really crypto’s ‘Lehman moment?’

It found that unrealized losses for BTC maxed at -31.7% following the FTX collapse compared to the collapse of 3AC/Celsius and Terra Luna, which only peaked at -19.4%. 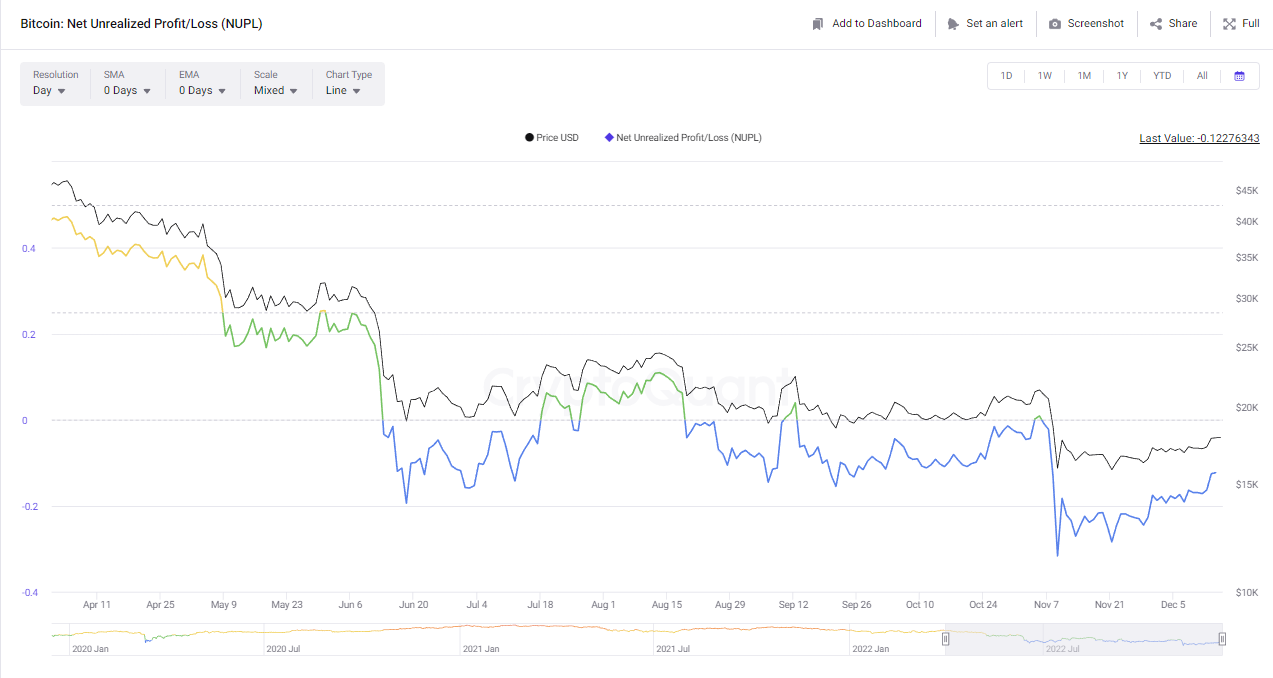 Analytics data firm Glassnode also highlighted the high level of unrealized losses following the FTX collapse in a Nov. 17 tweet, comparing it to the peak of -36% seen during the 2018 bear market.

The gains or losses associated with an investment are considered unrealized up until the point that the investment is sold. The act of selling “realizes” these losses or gains. Unrealizes losses are also known as paper losses.