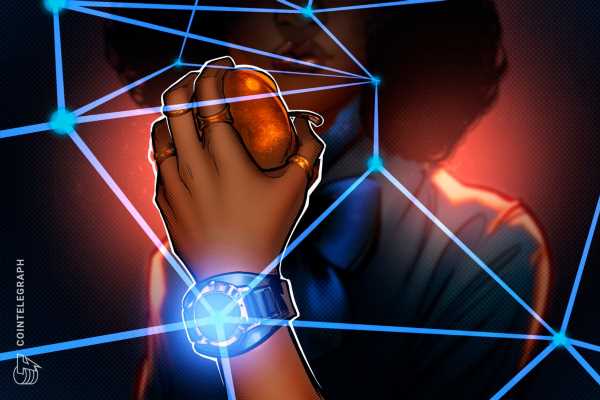 A former employee of crypto exchange FTX has seemingly exposed the company’s excessive luxury expenditures, obsessive workplace culture and grueling work hours leading to the hiring of a company psychiatrist in the year before its collapse.

Danielle Cloud, a former employee of FTX claiming to work in the marketing department, posted a series of Tweets on Dec. 13 saying FTX employed her in Oct. 2021 before she resigned roughly two weeks ago.

“Things felt off. Cult-like,” Cloud wrote, describing the feeling when she first joined the exchange and comparing it to fraudulent ventures such as the luxury music festival Fyre Festival and health technology company Theranos.

She claimed to have “never heard of” FTX or its founder Sam Bankman-Fried but said “everyone employed at FTX was obsessed” with him.

“I supposed it made sense. The kid was young, the principles were revolutionary, the ideas were golden […] who was I to challenge that?” 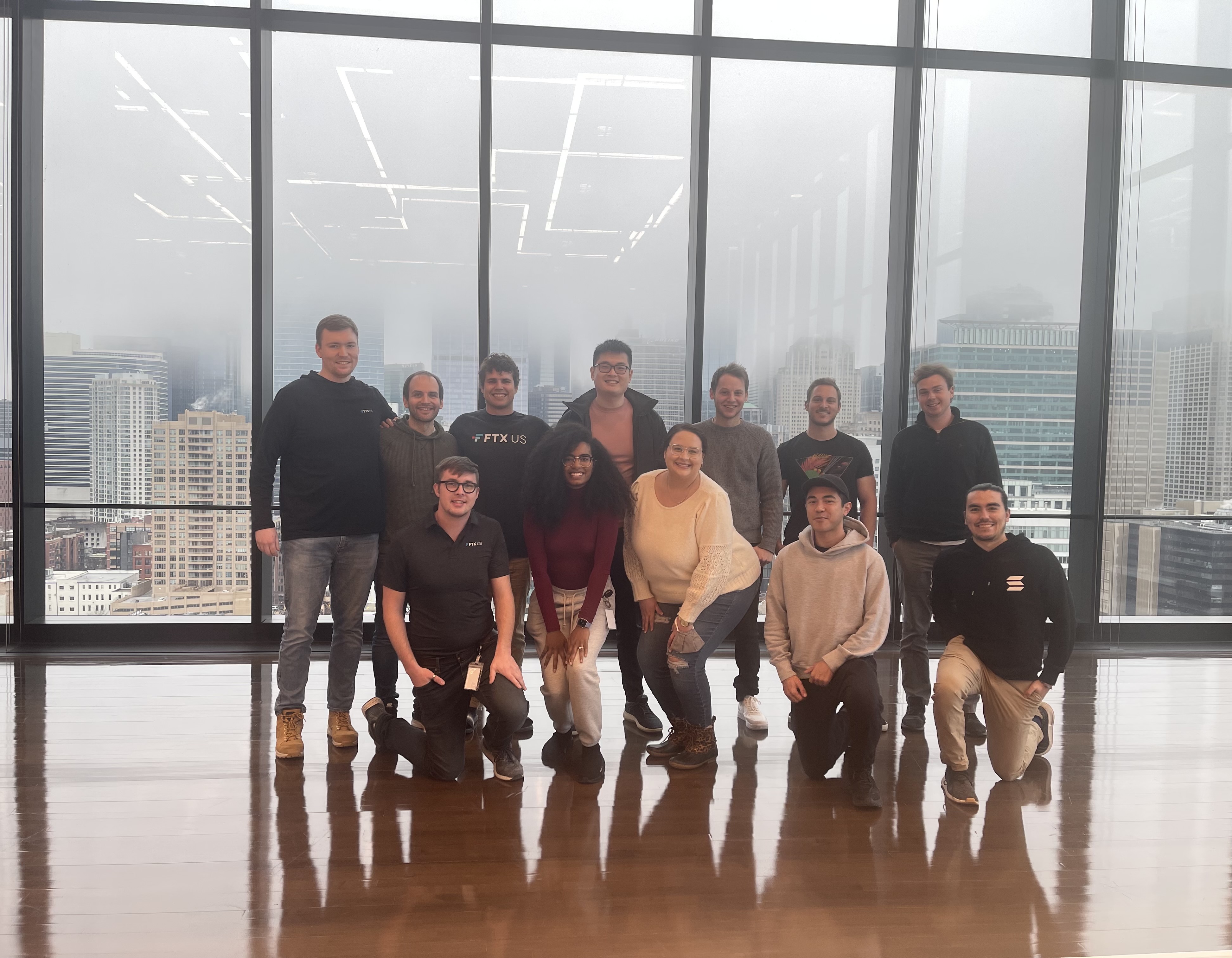 Cloud claimed the “best way” to land a role at FTX was to “be the female spouse of an existing employee” who could apparently within “a month or two” make their way into an executive position.

“Those who challenged it were churned,” she claimed.

Time off from work was also a “joke” according to Cloud. “The work week was Monday to Sunday,” she said and a coworker was “chewed out” for asking if the company had time off for Thanksgiving. 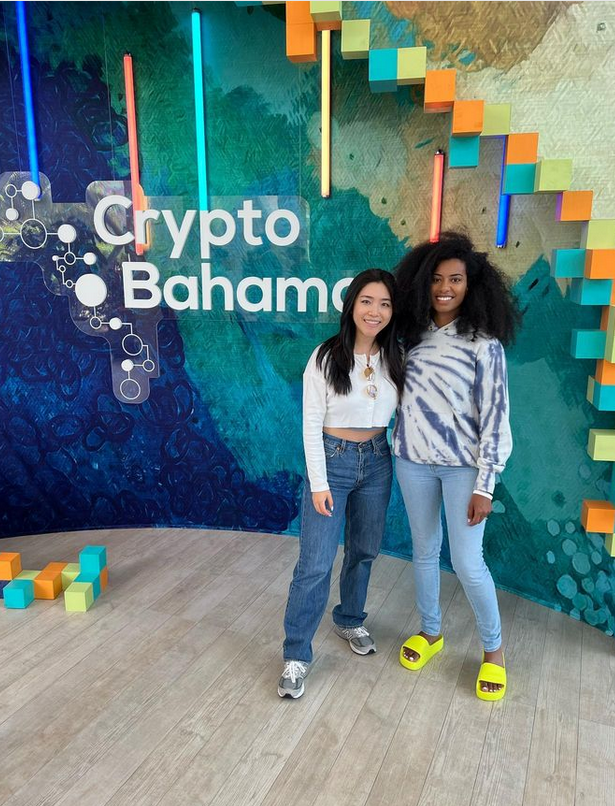 Cloud started as a Know Your Customer (KYC) analyst at FTX US, the company’s United States arm, and was promoted to a full-time marketing role in May 2022 — a position that required her “to work out of the Bahamas majority of the time.”

“The entire operation was iconically and moronically inefficient,” Cloud said regarding the exchange’s headquarters in the Bahamas, “I never knew all the things money could buy.”

She claimed FTX either purchased or rented multimillion-dollar homes for its executives who threw lavish house parties and had private chefs.

Employees were provided “expensed stays in luxury hotels” in addition to access to the “half dozen condos” rented or bought by the company. 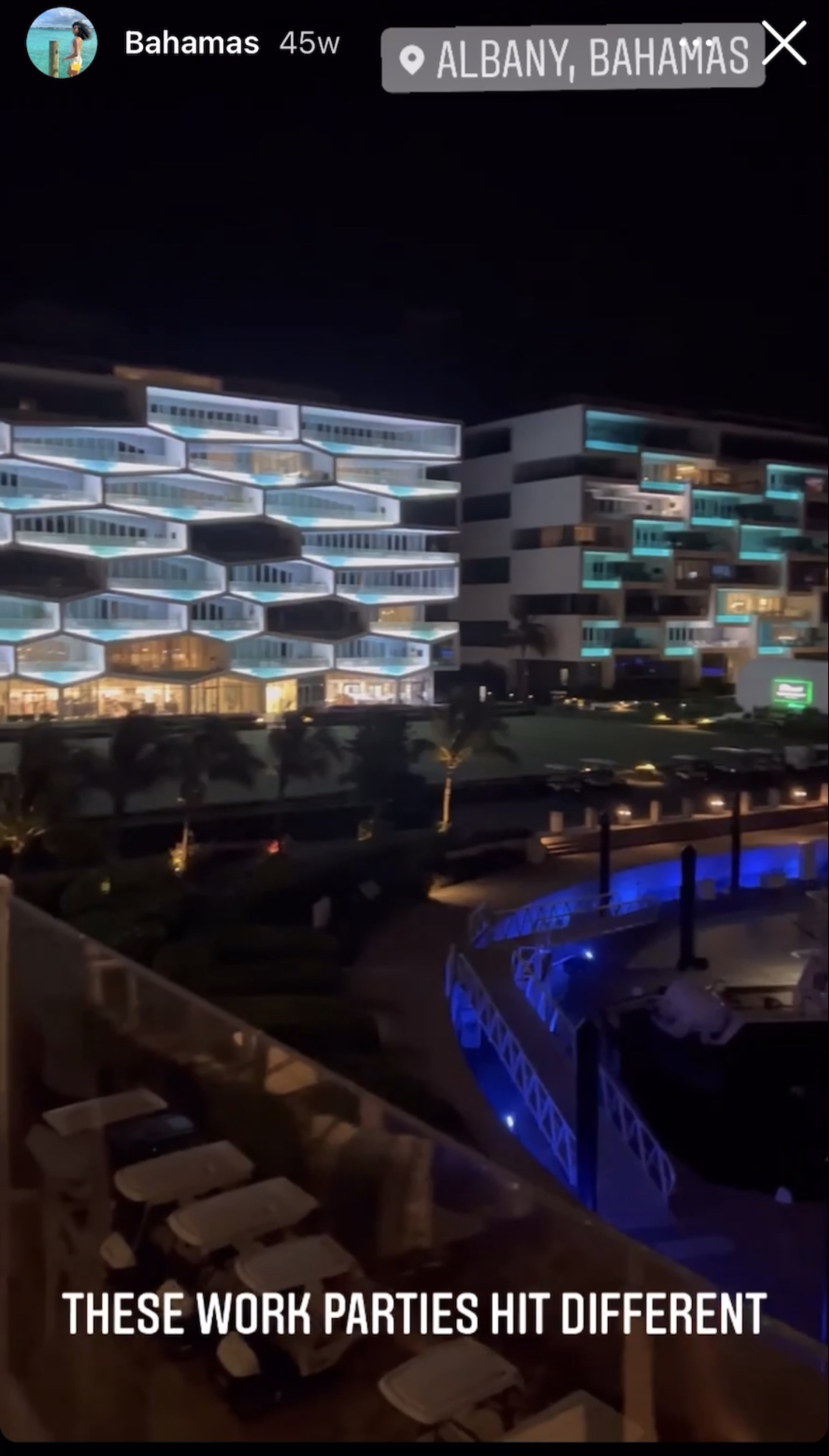 FTX reportedly spent over $250 million on real estate purchases buying 35 properties in the Bahamas as per a Dec. 13 report from CNBC.

Why a shrink was brought into FTX

A now-deleted profile on Bankman-Fried written in September by venture firm Sequoia Capital described Lerner as “the person who knows [Bankman-Fried] the best” and “the FTX company therapist.”

Cloud said Lerner was “propositioned as a coach” there to consult on business growth and was said to be “critical” to FTX employee satisfaction and its retention strategy, but alleged Lerner asked her intimate questions about her relationship with her fiancé.

Related: ‘You can commit fraud in shorts and T-shirts in the sun,’ says SDNY attorney on SBF indictment

She also claimed administration staff were “pushed to illegally ship prescriptions to Nassau” which were written in California and Florida.

In a Dec. 13 congressional hearing FTX’s CEO John Ray said there was “no record keeping whatsoever” at the company, and many invoices and expense receipts were submitted through the messaging app Slack.

FTX also used the accounting software Quickbooks according to Ray who said he has “nothing against Quickbooks” but it’s not a tool “for a multi-billion-dollar company.”