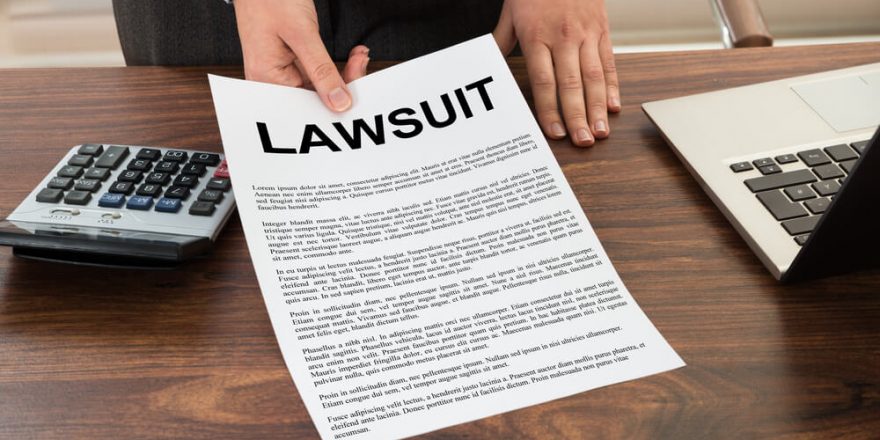 Leticia James – New York’s attorney general – is joining several other states in a class-action lawsuit against cryptocurrency firms Nexo Inc. and Nexo Capital Inc. for allegedly lying to clients about their registration statuses.

Leticia James Wants to Get Nexo in Court

Should James and the remaining states win the lawsuit, it would require that both Nexo companies forfeit whatever profits they likely made over the past several years. The subject of the lawsuit involves both crypto firms failing to register as securities brokers and dealers within a specific timeframe. It is alleged that these companies both offered securities to traders without initiating the proper paperwork and registration processes within a legally compliant period.

In a statement, Leticia James mentioned:

Cryptocurrency platforms are not exceptional. They must register to operate just like other investment platforms. Nexo violated the law and investors’ trust by falsely claiming that it is a licensed and registered platform. Nexo must stop its unlawful operations and take necessary action to protect its investors.

Per New York law, any company that deals in or with securities in any way must register as a broker with the attorney general’s office. Roughly 10,000 individuals living in New York have accounts with one of the two Nexo companies mentioned above. At the time of writing, the seven other states that have joined the lawsuit against the firms are Kentucky, Oklahoma, California, Maryland, Washington, South Carolina, and Vermont.

It’s certainly a hard case to put one’s finger on. The fact that so many territories and jurisdictions have entered legal proceedings against Nexo is a bad sign for the company and could ultimately cause one to think Nexo may have done something wrong or broken a law of sorts.

At the same time, crypto fans and believers should probably take everything James says with a grain of salt. James has arguably proven over the years to be someone that’s not necessarily taking her job seriously, but rather a person put in power as a means of helping a specific agenda move forward.

This is evident in her ongoing attempts to bring down or thwart President Donald Trump. James recently initiated a lawsuit against the 45th commander in chief after claiming his New York-based company The Trump Organization dabbled in fraudulent business dealings. James has been going after Trump for years despite a lack of evidence that the President has engaged in any wrongdoing.

Not Always Fair to Crypto?

In addition, the attorney general has arguably never quite given crypto its fair shake. Not long ago, she issued a statement to all New Yorkers claiming they should think twice about crypto investing as a whole. She said: