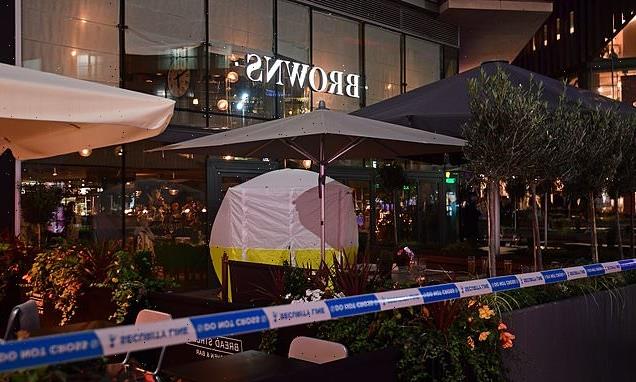 A 15-year-old boy collapsed and died at the popular Browns restaurant in Liverpool city centre.

Emergency services rushed to the scene in the Liverpool ONE complex yesterday afternoon (Saturday 22 October) after reports a teenager had collapsed while out with family and friends.

Members of the public and staff at the Browns restaurant tended to him until the arrival of emergency services. 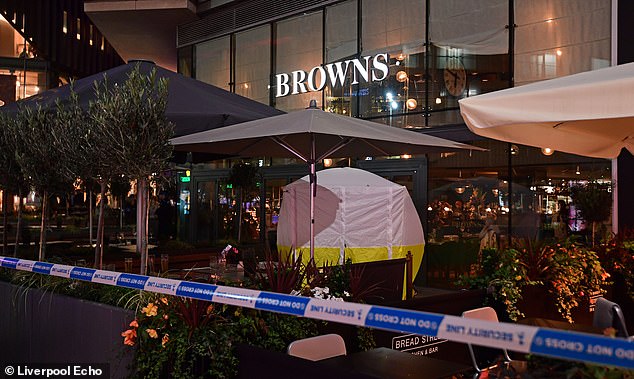 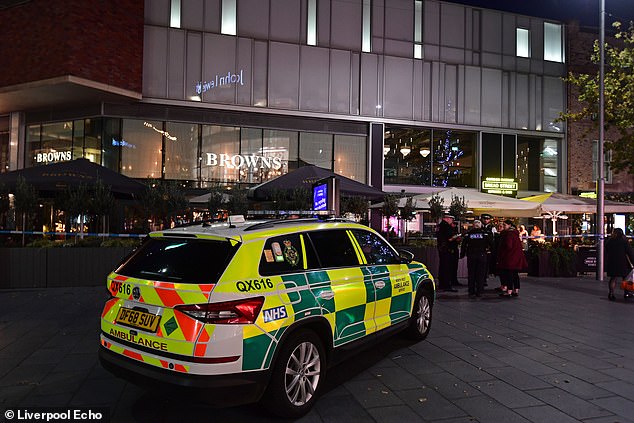 He was rushed to hospital for treatment but sadly died.

A Merseyside Police spokesperson said: ‘Emergency services were called to Browns Restaurant on Paradise Street at about 5.50pm following reports that a teenager, who was with family and friends had collapsed.

‘A number of members of the public and staff at the restaurant had provided medical assistance prior to the emergency services attending.

‘The teenager was taken to the Royal Liverpool University Hospital where sadly he died a short time later.

‘The death is not believed to be suspicious, and a file is being prepared for the Coroner.

‘Next of kin have been spoken to and specialist officers are supporting the family at this tragic time.

Yesterday evening a white tent was visible in the outside dining area of the restaurant, which was also cordoned off with police officers standing guard.