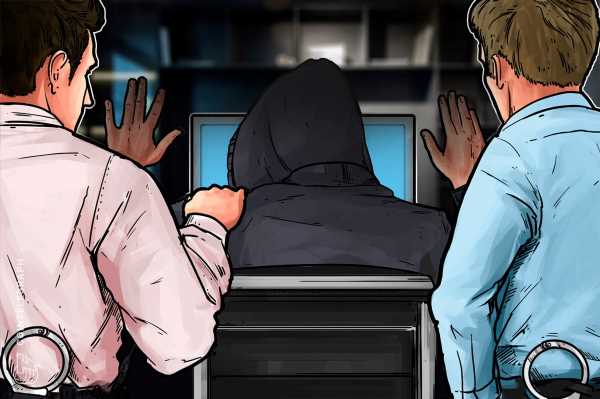 The crypto trader behind the $110 million exploit of decentralized exchange Mango Markets has been arrested in Puerto Rico — and charged with market manipulation and fraud.

Eisenberg and his team then took out “massive loans” against its inflated collateral, which drained Mango’s treasury of around $110 million worth of various cryptocurrencies.

A day later on Oct. 12, Mango entered into negotiations with Eisenberg for the return of the funds.

On Oct. 15, Eisenberg publicly fessed up to exploiting the crypto exchange, stating at the time he was involved in a team that “operated a highly profitable trading strategy” and said that he believed all his actions were “legal open market actions.”

The FBI in its recent complaint stated the actions by Eisenberg constitute both fraud and market manipulation, as he “willfully and knowingly” engaged in a scheme involving the “intentional and artificial manipulation” of the price of perpetual futures on Mango Markets.

This ultimately allowed him to drain $110 million worth of cryptocurrencies — most of which came from the deposits of other Mango Markets investors.

“Due to [Eisenberg’s] withdrawals, other investors with deposits on Mango Markets lost much, or all, of those deposits,” explained FBI special agent Brandon Racz in the Dec. 23 complaint.

Racz said Eisenberg may have known his actions were illegal as well, as the day after the Mango Markets exploit, Eisenberg flew from the United States to Israel.

“Based on the timing of the flight, the travel appears to have been an effort to avoid apprehension by law enforcement in the immediate aftermath of the Market Manipulation Scheme,” he said.

Eisenberg was arrested on Dec. 26 in Puerto Rico, according to a filing from the United States Attorney Southern District of New York.

In November, Eisenberg tried his luck again, this time on Decentralized Finance (DeFi) protocol Aave, taking out a loan of 40 million CRV tokens from Aave and betting on a drop in price through a series of sophisticated short sales.

However, the plan ultimately didn’t succeed as the price actually rose during the attack, resulting in losses due to the significant short position.