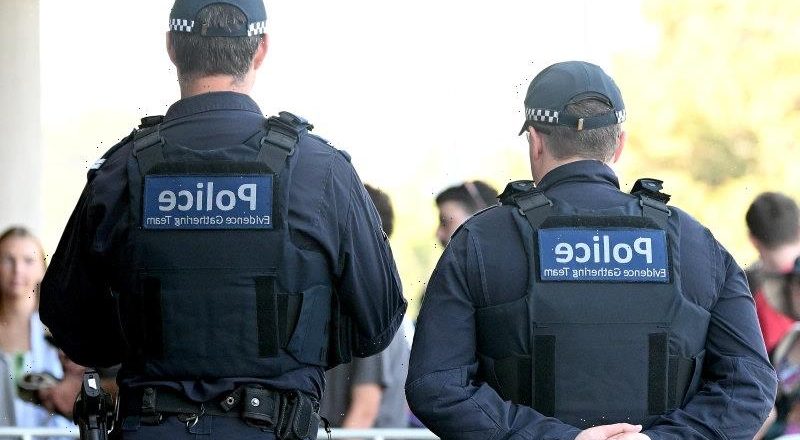 A woman found on fire in the front yard of a home in Melbourne’s west is fighting for life in hospital.

The woman, in her 30s, was in the front yard of a home on Rivercoast Road at Werribee South about 2am on Wednesday morning, according to Victoria Police. 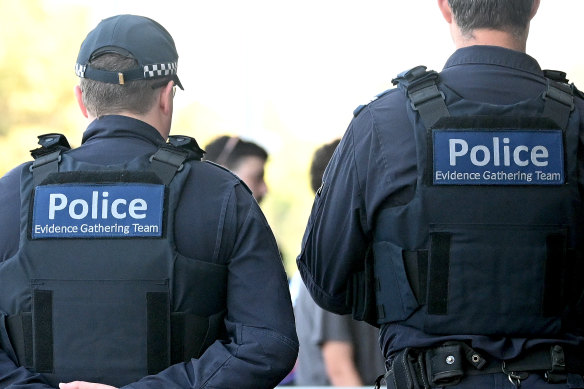 Victoria Police are investigating the scene where a woman was found on fire at a Melbourne property.Credit:Getty Images

Detectives are investigating the incident, which is believed to have happened following a dispute.

The woman was flown to a hospital in Melbourne and two others received minor injuries during the incident.

A man and two women are currently assisting police with their enquiries and detectives are due to attend the scene on Wednesday.