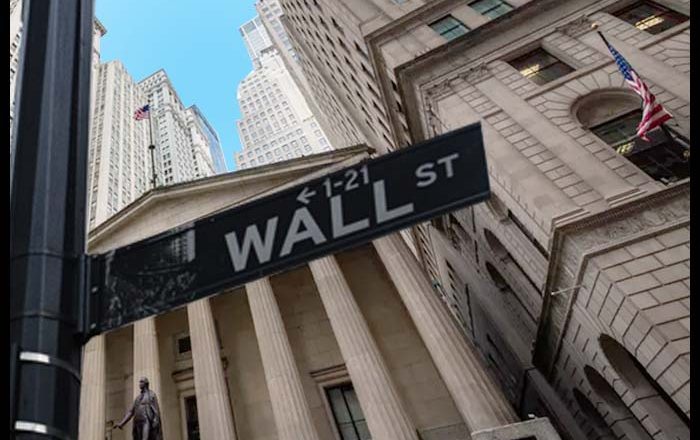 After moving sharply higher early in the session, stocks continue to see substantial strength in afternoon trading on Friday. The major averages are extending the upward move seen going into the close of the previous session.

Combined with the rally on Tuesday and the late-day strength on Thursday, the jump on the day has the major averages poised to snap a three-week losing streak.

Overseas strength has carried over onto Wall Street, as traders continue to pick up stocks at relatively reduced levels following recent weakness.

Traders continue to express concerns about inflation, interest rates and a potential recession but may feel to sell-off earlier this month was overdone.

“It seems Wall Street is starting to believe that even if the economy has a recession, it will be a short one,” said Edward Moya, senior market analyst and OANDA.

He added, “This could still be a bear market rally, but that might change if we get some less pessimistic outlooks from some major retailers next week.”

Adding to the positive sentiment, shares of FedEx (FDX) are soaring after the delivery giant narrowly missed fiscal fourth quarter earnings estimates but provided upbeat guidance for the current year.

FedEx has helped to lead a rally by transportation stocks, resulting in a 3.8 percent spike by the Dow Jones Transportation Average.

Oil service stocks have also shown a substantial move back to the upside, with the Philadelphia Oil Service Index surging by 4.7 percent after ending the previous session at its lowest closing level in five months.

Considerable strength is also visible among banking stocks, as reflected by the 4.1 percent gain being posted by the KBW Bank Index.

Semiconductor, steel, chemical and networking stocks have also shown strong moves to the upside amid broad based buying interest.

On the U.S. economic front, the Commerce Department released a report unexpectedly showing a significant rebound in new home sales in the month of May.

The spike surprised economists had expected new home sales to dip 0.5 percent to an annual rate of 588,000 from the 591,000 originally reported for the previous month.

Meanwhile, a separate report from the University of Michigan showed consumer sentiment in the U.S. tumbled by slightly more than initially estimated in the month of June.

The major European markets also showed significant moves to the upside on the day. While the French CAC 40 Index spiked by 3.2 percent, the U.K.’s FTSE 100 Index surged by 2.7 percent and the German DAX Index jumped by 1.6 percent.

In the bond market, treasuries are giving back ground after moving sharply higher over the past several sessions. Subsequently, the yield on the benchmark ten-year note, which moves opposite of its price, is up by 4.9 basis points at 3.117 percent.