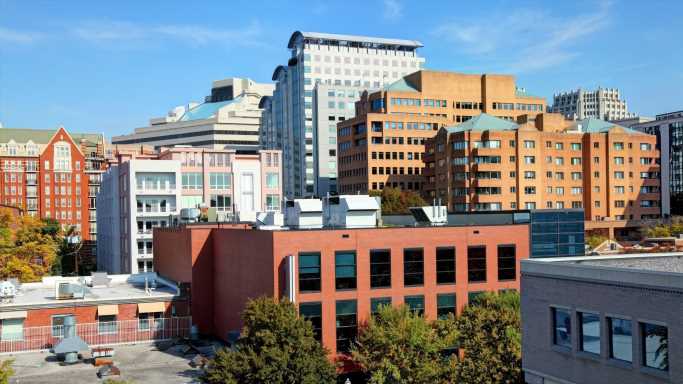 The Richest Cities in America

None of the richest cities in the country are particularly large. Most are home to less than 50,000 residents, and the population of the largest, Fremont, California, is around 230,000. While big cities are often economic engines that produce considerable wealth, most of the richest places are the suburban areas that lie within the commuting orbit of major metropolises.

The SNAP benefit recipiency rate can be one indicator of poverty, and the richest cities in the country have a significantly lower share of the population relying on this program – formerly called food stamp – than the 11% share nationwide.

Many of the richest suburbs also have very expensive homes. Median home values in the 50 richest cities begin at $498,900, about double the median nationwide of $244,900, and reach over $2,000,000 among. Some of the cities listed are indeed among the cities with the most expensive homes.

Higher levels of education are correlated with higher incomes, and America’s 50 richest cities have significantly more educated populations than the population nationwide. Nationally, 33% of adults 25 and older hold at least a bachelor’s degree. In the richest cities, over half of adults in the same age group have at least a bachelor’s degree, and in 15, this figure is higher than 80%. (These are the most educated big cities in the country)

Click here to see the richest cities in America.