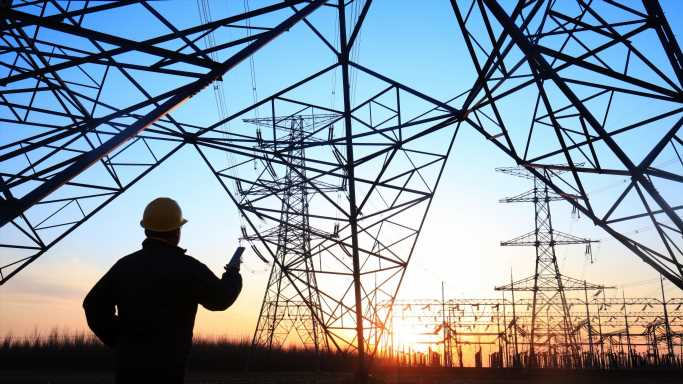 NextEra Energy, the utility company that provides, among other things, electricity to 5.8 million people in Florida, has launched what it calls the “A Real Plan For Real Zero.” The phrase has even been trademarked. According to its expensive advertisements and a website promoting the plan, its goal is “Zero Carbon Emissions. 100% Clean Energy.”

NextEra says it “sees a pathway” to a completely carbon emissions-free power sector by 2045 with a “combination of zero carbon emissions resources and short-term and long-term energy storage.” Companies often make audacious statements about where they will be decades into the future. In reality, no one knows if these goals can be met, because no one knows the hurdle that may be ahead.

The plan comes in five year increments, which is another unrealistic set of goals. There is absolutely no way NextEra will hit those goals early, late or at all compared to the time table. The company admits to this in fine print: “While we see a clear path for zero emissions today, the aforementioned competitive advantages, industry dynamics and key assumptions could change in the future leading to an acceleration or deceleration of Real Zero by 2045.” This admission is a tiny part of the overall presentation about what it calls its “Zero Carbon Blueprint”.

(The plan also comes with a number of assumptions about what will be needed for the company to meet its goals. It is another admission that these goals could easily be missed.)

For some reason NextEra says its plans can help its industry and the U.S. economy. It would be hard to come up with a more overreaching comment. And, the company can hardly be considered a shining light in the industry. According to the Tampa Bay Times: “Rooftop solar power generation in Florida is still a nascent industry, but Florida Power & Light, the nation’s largest power company, is pushing to hamstring it — by writing and hand-delivering legislation the company asked state lawmakers to introduce, according to records obtained by the Miami Herald and Floodlight.”  Florida Power & Light CEO Eric Silagy was criticized in the article. He is one of NextEra’s most senior executives.

NextEra Energy Is one of many companies that trumpets its environmental, social, and governance (ESG) credentials that often draw a class of investors. Maybe “A Real Plan For Real Zero” has something to do with that.