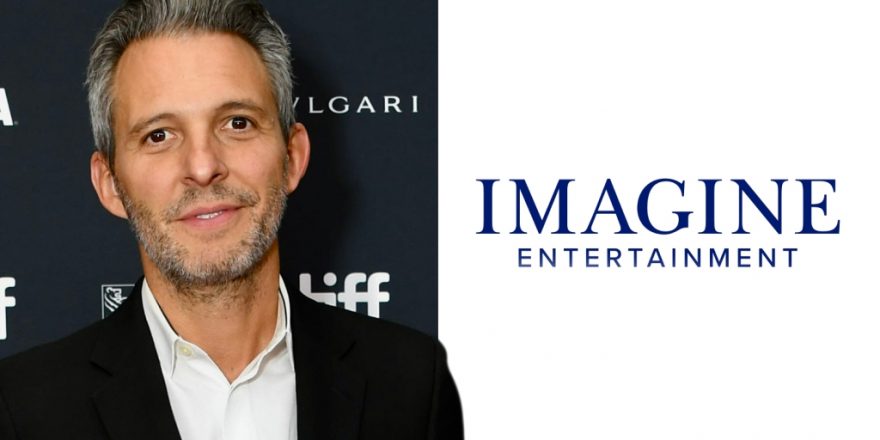 EXCLUSIVE: Justin Wilkes, Chief Strategy Officer of Imagine Entertainment and President of Imagine Documentaries and Brands, has been promoted to President of the company, headed by Executive Chairmen Brian Grazer and Ron Howard.

In his new role, Wilkes will be working closely with Imagine’s COO Steve Shikiya, President of Features Karen Lunder, President of Television Kristen Zolner, President of Documentaries Bernstein, EVP of Brands Marc Gilbar, and Brooke Posch, President of Jax Media, a wholly-owned subsidiary of Imagine Entertainment. He will also continue to work with Alex Gibney and the team at Jigsaw Productions across their slate.

Wilkes replaces Jax Media’s Tony Hernandez and Lilly Burns who left earlier this month after a year-long stint as Presidents of Imagine Entertainment.

The exit of the duo, who departed both Imagine and Jax (where Hernandez served as CEO and Burns as CCO) to start a new company together, followed Imagine’s move to exercise their purchase of the remaining 49% of Jax over the holidays.

Wilkes, an Oscar nominated and multi-Emmy-winning producer, who launched the Imagine Documentaries label with Bernstein in 2018, has steadily taken on more managerial responsibility within the parent company, most recently leading Imagine’s partnership with The Washington Post in his role as Chief Strategy Officer.

Over the past four years, Imagine Documentaries has built a presence in the premium non-scripted business with a slate that garnered 14 Emmy nominations this past year alone. Wilkes recently produced the praised Imagine docs, Louis Armstrong’s Black & Blues for Apple TV+ and The Volcano: Rescue From Whakaari, which was a breakout for Netflix this holiday season, reaching #2 on the streamer’s weekly global film chart only behind Glass Onion: A Knives Out Mystery.

“Justin is a rare executive who excels across both the business and creative ambitions for the company. He has a clear direction for expanding potential and growth, and has proven to be a powerful producer and creative collaborator with the most visionary talent in our business,” said Grazer and Howard. “We are excited for him to work with us and across all the divisions at Imagine to maximize opportunities that fit within the ethos we embarked on when we started Imagine close to 40 years ago, which has always been to tell culturally-resonating stories that matter.”

In 2022, Imagine released 37 films and series across their divisions and subsidiaries, including Thirteen Lives (Amazon), Under the Banner Of Heaven (FX), Lucy And Desi (Amazon), Jax Media’s Emily In Paris (Netflix) and Jigsaw Productions’ How To Change Your Mind.

Upcoming projects include the documentaries Personality Crisis: One Night Only from Martin Scorsese and Bono & The Edge: A Sort of Homecoming With Dave Letterman, the feature The Beanie Bubble staring Zach Galifianakis (AppleTV+) and next installment of anthology series Genius: MLK/X (Disney+).

“Together with Brian and Ron, we have opportunity to harness the full potential of Imagine’s brand within the marketplace as a strong, independent, talent-friendly content studio with luxury pedigree,” Wilkes said. “Within the storm of industry-wide disruption, we will lean into our core businesses and position ourselves as a haven for talent, IP and creativity.”