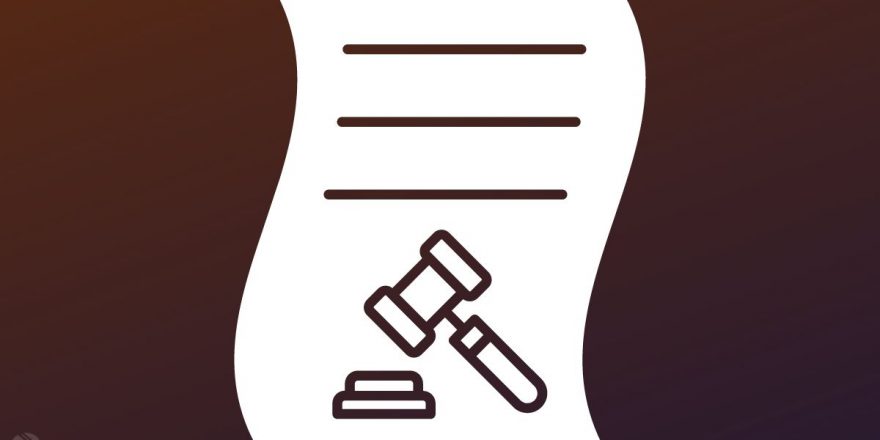 Among the reasons cited by the authority is a need for more documentation on customer and enterprise risk assessment. CIMA is also faulting the application, among other things, for not having enough anti-money laundering provisions.

Countering the claims, Nexo noted in the lawsuit that the reasons pointed out by CIMA are not ‘‘satisfactory nor sufficiently detailed.’’ For that reason, it is seeking that the directive is reversed and awarded the operating license.

‘‘The case is a natural reflection of Nexo’s ongoing license acquisition mission worldwide and something quite normal that occasionally happens throughout the process of getting authorized,’’ says the firm’s spokesperson on Telegram.

The conflict is one of many challenges facing Nexo – which claims on its official website to support more than 5 million users across 200 jurisdictions. In Bulgaria, the lender is under probe for alleged money laundering and tax-related offenses. Particularly, the Bulgarian political party GERB is accusing the country’s ruling party ‘We Continue the Change’ and Democratic Bulgaria of receiving donations from Nexo.

According to coverage by a local media house, former Prime Minister Boiko Borisov, and a member of GERB, alleged that five personnel linked to Nexo sent 20,000 BGN as a donation to Democratic Bulgaria.  The party members also claim that a similar amount was donated by individuals linked to Nexo.

Miles away, Nexo was recently forced to leave the US market over what it claimed to be ‘unclear regulations,’ per a report by ZyCrypto. The company further had to stop its Earn Interest product in several states following a cease and desist order by the SEC for – offering and selling securities without prior qualification.

An accompanying statement by Nexo’s co-founder, Antoni Trenchev, noted that the lender was solvent, refuting earlier claims to the contrary. ‘‘Insolvency, bankruptcy, is nowhere in Nexo’s reality, and we believe, we hope, we inspire while working hard to deliver a strong and sustainable future to the users.’’