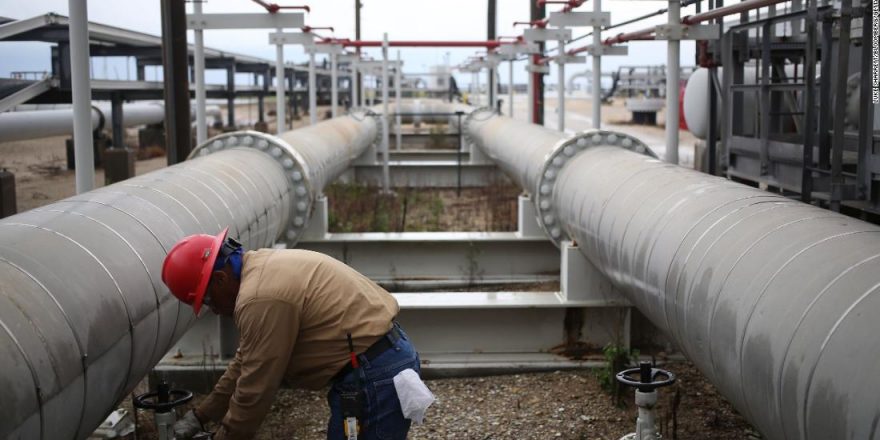 New York (CNN Business)A group of Democrats in Congress is calling on President Joe Biden to keep releasing oil from America’s emergency stockpile through at least the end of the year.

In a letter obtained first by CNN, eight House Democrats urged Biden on Friday to immediately scrap his current plan to halt releases from the Strategic Petroleum Reserve next month. 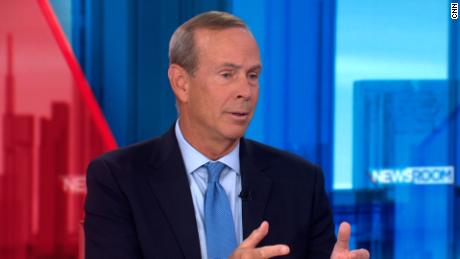 “With the national average of gas and oil prices still too high, it is clear Americans will need continued relief for the foreseeable future,” lawmakers including Maine Rep. Jared Golden, New Jersey Rep. Josh Gottheimer and Maryland Rep. Kim Schrier wrote in the letter.

The lawmakers pointed to the risk of further shockwaves in energy markets caused by Russia’s invasion of Ukraine and Western sanctions on Moscow.

In late March as energy prices skyrocketed, Biden announced the plan to release one million barrels of oil from the SPR per day for six months, amounting to a total of 180 million barrels. That record-setting plan is scheduled to lapse in October, and it has left the emergency stockpile at its lowest level since the mid-1980s.

As recently as last week, an administration official told CNN the White House is not considering another round of emergency releases at this time.
The White House did not immediately respond to a request for comment on the letter.

The letter also calls for the administration to give the oil industry a clearer sense of demand by agreeing to purchase domestically-pumped oil and gas: “Together, these actions will lower domestic energy prices and mitigate the possibility of price spikes as we head into the fall and winter months,” the House Democrats wrote. 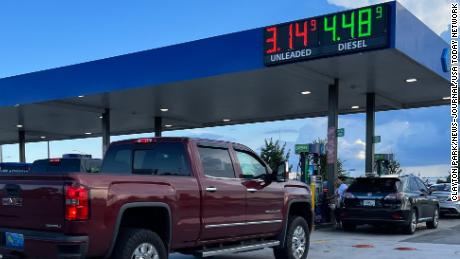 The SPR releases — along with recession fears and other factors such as Covid lockdowns in China — have helped ease pain at the gas pump. Since hitting a record of $5.02 a gallon on June 14, the national average price for gasoline has dropped 94 consecutive days, according to AAA.
The lawmakers note that even though gas prices have tumbled over the past two months, they remain above the level of a year ago.
“Given these realities, coupled with the fact that Russia’s war in Ukraine is unlikely to end in the near future and hurricane season could bring further disruptions to domestic oil production, we urge your administration to commit to releasing additional barrels of oil from the SPR through the end of this year, at a minimum,” the letter said.

Beyond releasing oil, the lawmakers urged Biden to use $121 million in the SPR Fund to refill the emergency stockpile.
“Purchasing more barrels for the SPR will safeguard supply both now and in the future should domestic or international conditions cause a severe energy supply interruption that requires you to draw down and sell barrels,” the House Democrats wrote in the letter.
Source: Read Full Article