TWO women were sexually assaulted as they waited in line to see the Queen's coffin, a court heard today.

Adio Adeshine, 19, allegedly exposed himself to the mourners and pushed into them from behind. 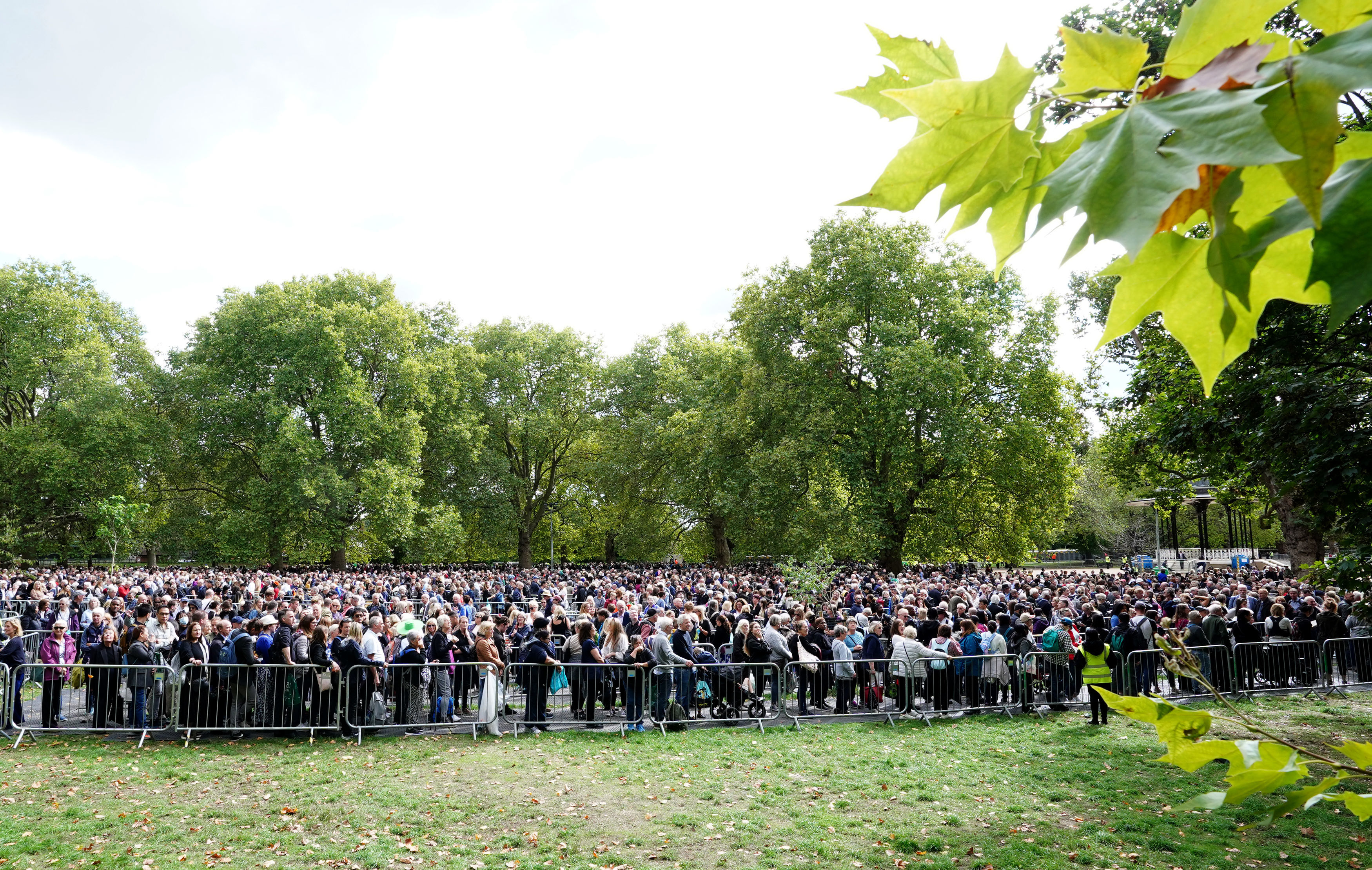 He is then said to have fled into the River Thames in an attempt to evade police.

Adeshine was later arrested after leaving the water following the alleged horror in Victoria Tower Gardens on Wednesday night.

The teen, wearing a grey prison-issue tracksuit, was remanded in custody. 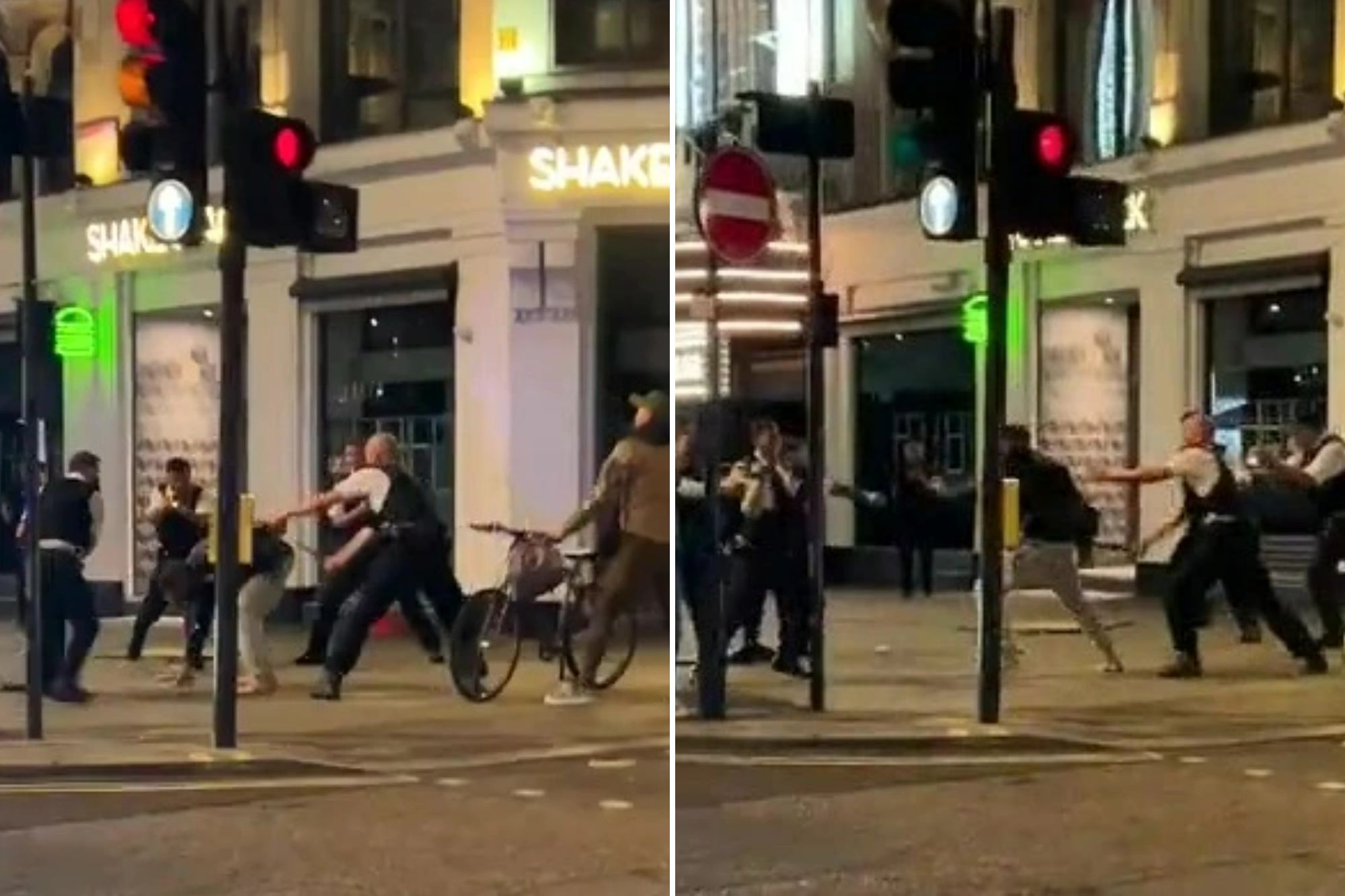 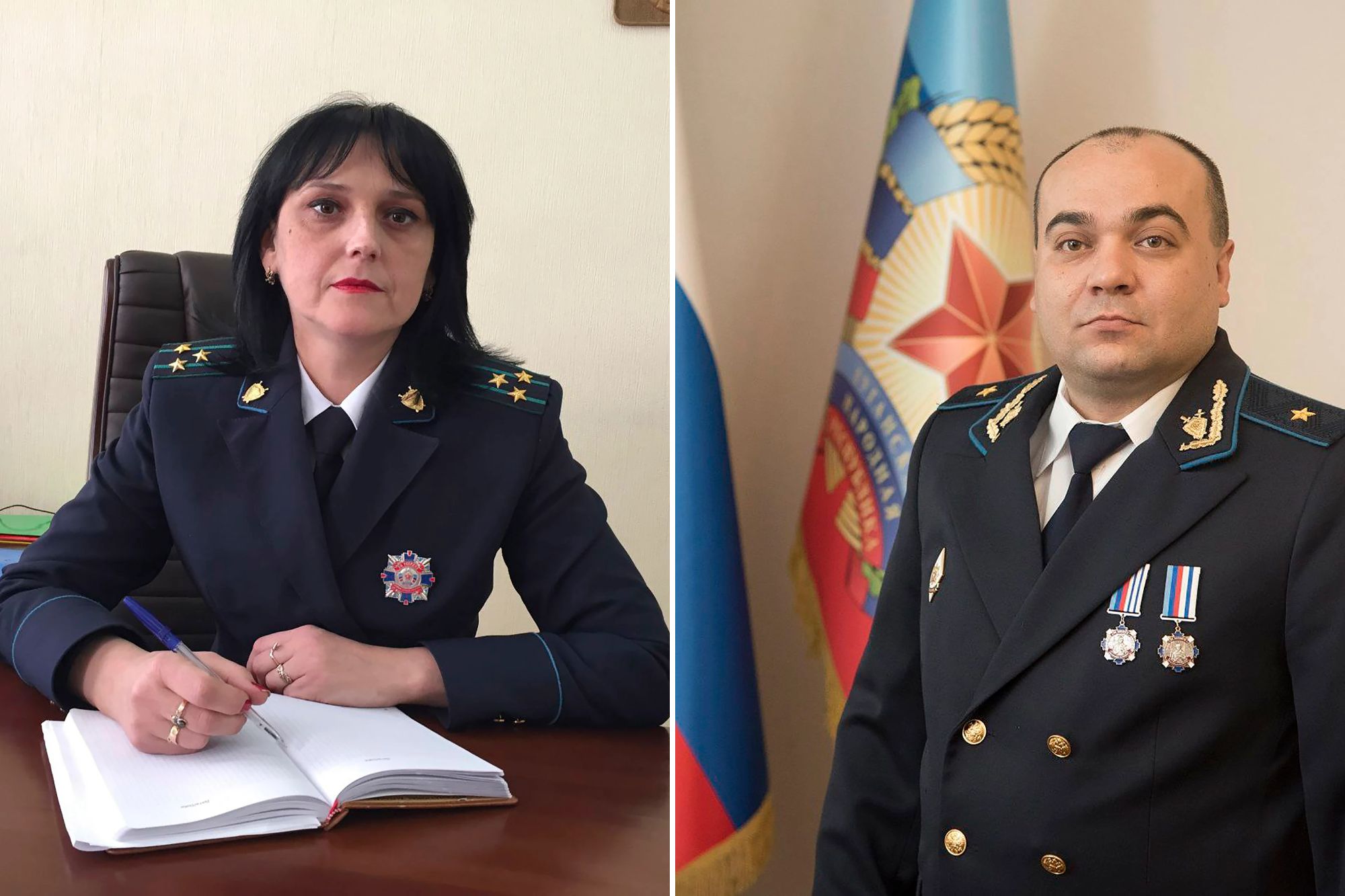 The court was told the women were waiting in the queue after Westminster Hall opened its doors to the public on Wednesday to see the Queen lying in state.

One of the women noticed Adeshine because she had not previously seen him despite queueing for hours, it was said.

She alleged he got closer to her before he touched her back and exposed himself.

Adeshine allegedly acted the same way towards another woman before security were alerted and the police were called.

He was remanded in custody to next appear at Southwark Crown Court on October 14.