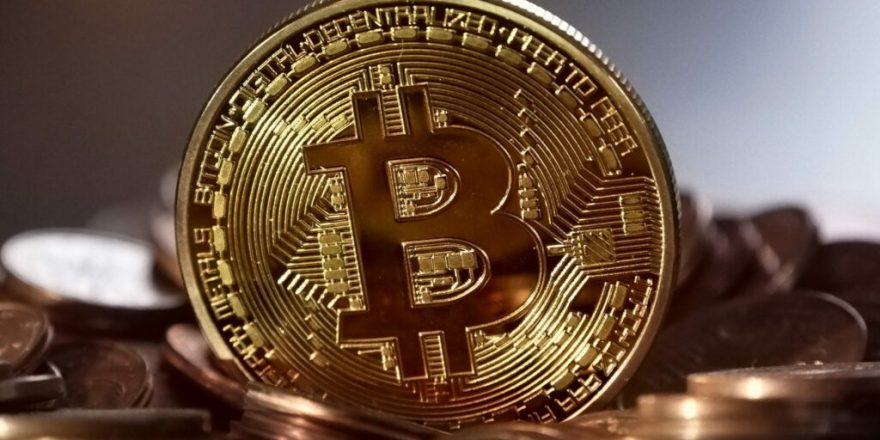 Bitcoin Core Developer Loses $3.6 Million Worth Of Bitcoins To Hack 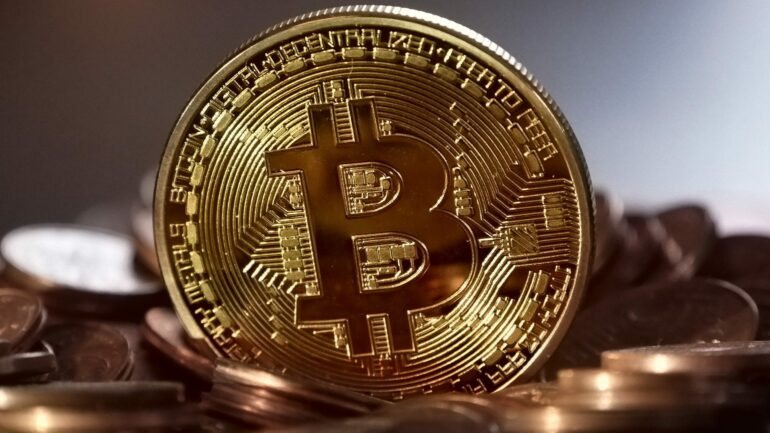 Luke Dashjr, a Bitcoin core developer who claims to be the longest contributor to the flagship cryptocurrency, fell victim to a hack earlier this week that led to a loss of millions of dollars worth of Bitcoins.

Lost basically all of his Bitcoin

Dashjr claimed that he had lost “basically all” of his Bitcoin (BTC) holdings in a hack that occurred on New Year’s Day. In a Twitter thread, Dashjr revealed that he had traced some of the stolen funds to a wallet address that received almost 217 BTC. At the time of writing, the stolen BTC was worth $3.6 million.

The Bitcoin dev stated that the hack was the result of a compromised PGP (Pretty Good Privacy) key, and added that the IP address of the attacker was traced to a ColoCrossing server. He was unable to explain how his cold wallets were breached but noted that he had last accessed them in September.

Users on Twitter responded by speculating that the hack may be connected to a security breach that Dashjr tweeted about in November. In the wake of the attack, Dashjr called out ColoCrossing for allegedly “dropping the ball on abuse investigation last time” and vowed to change server providers.

He also warned people not to use Bitcoin Knots, a Bitcoin wallet signed with his now-compromised PGP key. Dashjr reached out to the FBI for help but has not yet received a response.

Binance CEO Changpeng Zhao was among those who responded to Dashjr’s plight. CZ reassured him that he had asked his security team to monitor the situation. The Binance chief further offered to freeze the stolen funds, should they find their way to Binance.

Sorry to see you lose so much. Informed our security team to monitor… We deal with these often, and have Law Enforcement (LE) relationships worldwide,”