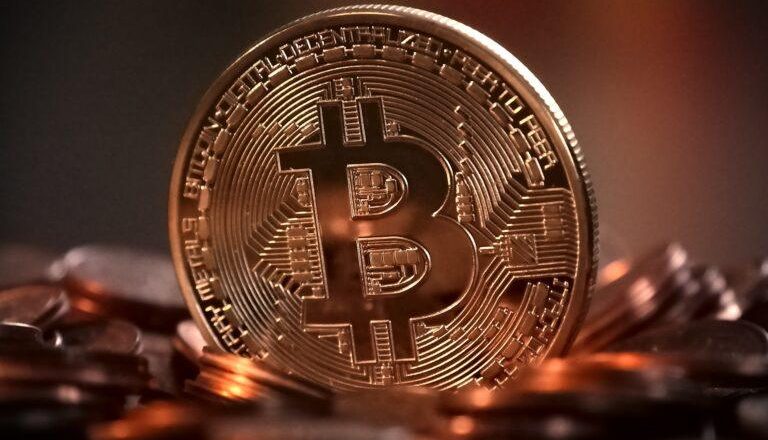 Bitcoin ($BTC) core developer Luke Dashjr has revealed that his Pretty Good Privacy (PGP) key was compromised and that as a result, a hacker managed to steal over 200 $BTC from both his online and offline wallets.

In a tweet the developer shared with his over 50,000 followers on the platform, Luke Dashjr revealed he had “no idea how” his PGP key was compromised, and later on shared a wallet address to which some of the stolen coins were sent to. The wallet has a balance of 216.9 BTC, worth around $3.6 million.

Some in the cryptocurrency community quickly pointed out the hack could be related to a tweet shared by Dashjr in November 2021, which revealed his server had been compromised by “new malware/backdoors on the system.”

The developer told a user he had only noticed the recent hack after receiving emails from cryptocurrency exchanges Coinbase and Kraken informing him about login attempts. Dashjr revealed, however, his cold wallet – a wallet stored offline – had also been compromised.

The developer dismissed a suggestion that Bitcoin itself could have been compromised, saying that if that were the case many more would be affected.

the incident caught the attention of many in the cryptocurrency community, including Binance CEO Changpeng Zhao, who said the exchange would monitor the funds and freeze them if they ended up on wallets under its control, and offered to help as the exchange has relationships with law enforcement throughout the world.

Others questioned the incident, suggesting Dashjr had lax security and failed to take the security breach seriously. Nevertheless, it reignited a debate surrounding self-custody, which Binance’s CEO warned could see most people end up losing their crypto.

In response to Dashjr, some said that mass cryptocurrency adoption is a “pipe dream” if a Bitcoin Core developer can get hacked as well.

As a result, many have questioned whether self-custody is indeed a viable and safe option, especially for those who aren’t well-versed in security measures. While self-custody allows for greater control and autonomy, it also requires the user to secure their own private keys and protect against potential hacks or mistakes.