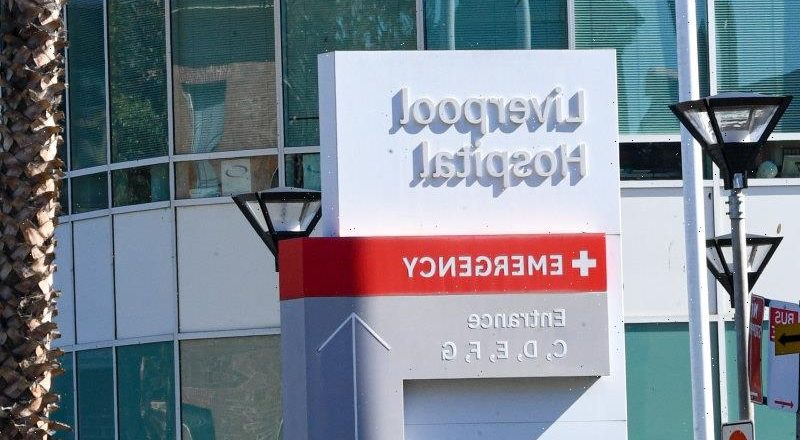 A man has been charged after allegedly attempting to murder his partner by cutting her throat with a knife in Sydney’s west.

Emergency services were called to a home in Fairfield about 7.30am on Monday following reports a woman had been stabbed. 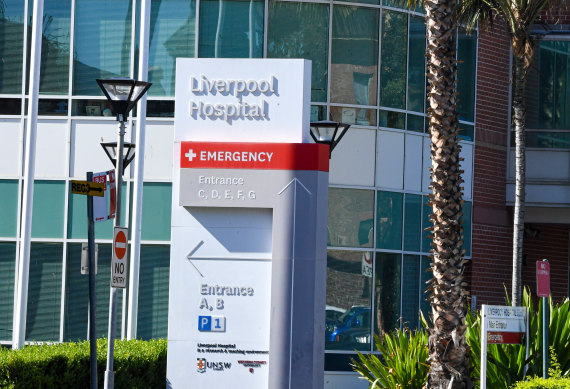 The woman was taken to Liverpool Hospital where she has undergone surgery.Credit:Peter Rae

Police were told on arrival that a 54-year-old woman had been taken to Liverpool Hospital by a family member after suffering a severe laceration to her throat.

She has undergone surgery and remains in a serious condition.

A 57-year-old man was arrested at the home and officers took possession of a knife.

The man was taken to Fairfield police station and charged with causing bodily harm to a person with an intent to murder.

He was refused bail and will appear at Parramatta Bail Court on Tuesday.

Police will allege in court the man used the knife against his partner during a domestic violence related incident.