Home » World News » Woman found stabbed to death in flat as man, 33, arrested for ‘murder’ in horror attack in South London | The Sun

Woman found stabbed to death in flat as man, 33, arrested for ‘murder’ in horror attack in South London | The Sun

A MURDER probe has been launched after a woman was found stabbed to death in a flat.

The victim, in her 30s, was pronounced dead at the scene in Deptford, South London this afternoon. 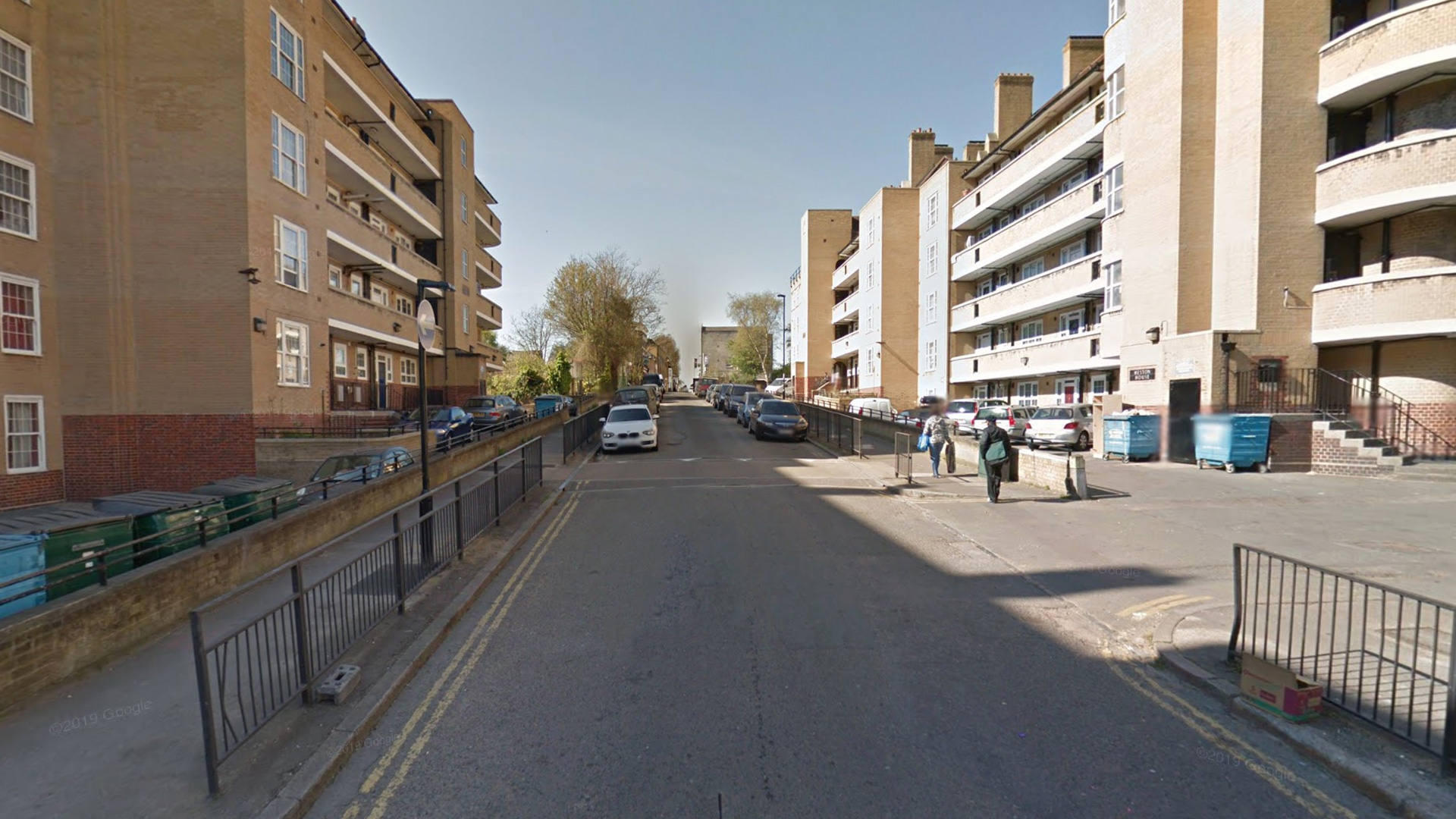 A 33-year-old man has since been arrested on suspicion of murder, the Metropolitan Police confirmed.

Chief Superintendent Trevor Lawry said: "I know that there will also be shock and concern within the community at this time.

"I want to reassure people that this was an isolated incident and that a man remains in police custody.

"There will continue to be an enhanced police presence in the area and anyone who has any concerns or information that could help the investigation should speak to officers."

He also confirmed that the victim's family would receive specialist support.

Anyone with information relevant to the investigation is asked to call 101 and quote reference number 5074/01NOV.

Those who wish to report anonymously can contact independent charity Crimestoppers on 0800 555 111.