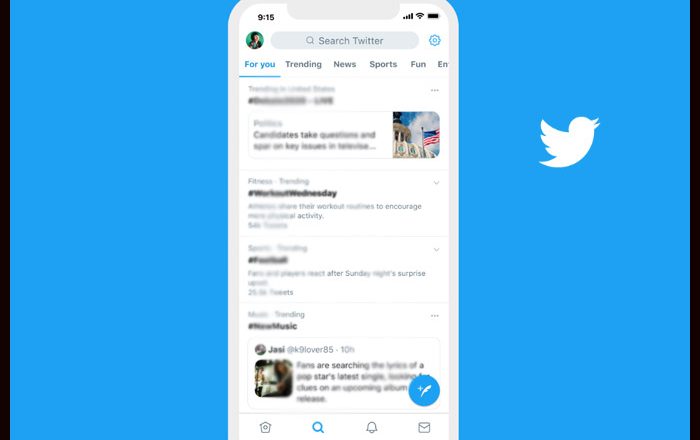 Reports Suggest Twitter Is Losing Out On Active Users

The rumors that Twitter is losing out on most of its active clients cannot all be dismissed. The reality, according to internal research conducted by Twitter and accessed by Reuters has revealed that the company is now struggling to keep its most active users, who are important to the business.

These are some of the challenges faced by Elon Musk as he nears to complete the $44 billion deal to purchase the social media platform.

These “heavy tweeters” consist of less than 10 percent of monthly overall users, however, contribute nearly 90 percent of all tweets and half of global revenue.

The internal research complied in a document “Where did the Tweeters Go” revealed that heavy tweeters have been in “absolute decline” since the pandemic began. A “heavy tweeter” is defined as someone who logs in to Twitter six or seven days a week and tweets about three to four times a week, the document said.

The research also found a shift in interests over the past two years among Twitter’s most active English-speaking users that could make the platform less attractive to advertisers.

According to the report, crypto currency and “not safe for work” or NSFW content, which includes nudity and pornography, are the highest-growing topics of interest among English-speaking heavy users.

At the same time, interest in news, sports and entertainment is waning among those users. Tweets on those topics, which have helped Twitter build an image as the world’s “digital town square,” as Musk once called it, are also the most desirable for advertisers.

The platform earned more advertisement revenue from the United States alone than all other markets combined in its fourth quarter, according to its investor letter, and most advertisements in the US are mostly targeting English-speaking users, said Jasmine Enberg, an analyst at Insider Intelligence.

Twitter’s study examined the number of heavy tweeters in English who displayed an interest in a topic, based on the accounts they followed, and how that number of users changed over the past two years.