Home » World News » When did Halloween first start and why do we celebrate it? | The Sun 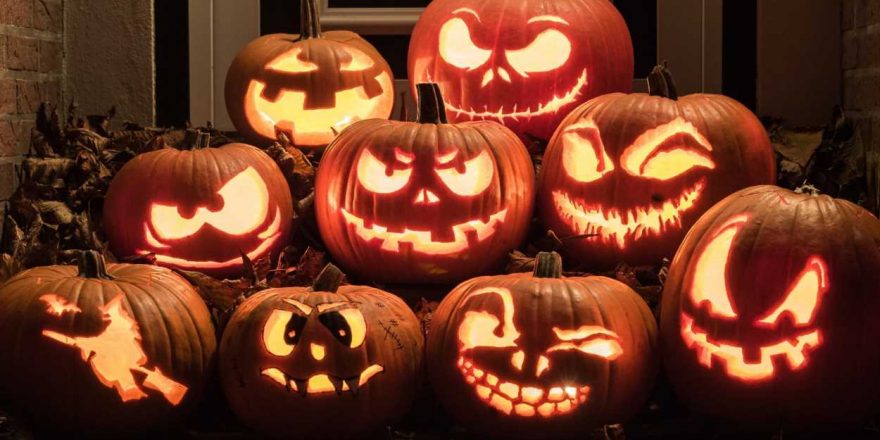 When did Halloween first start and why do we celebrate it? | The Sun

FOR many the spooky season is celebrated by dressing up, carving pumpkins and a lot of tricks and treats.

But when did Halloween first start and why do we celebrate this spooktacular season? Here's everything you need to know. 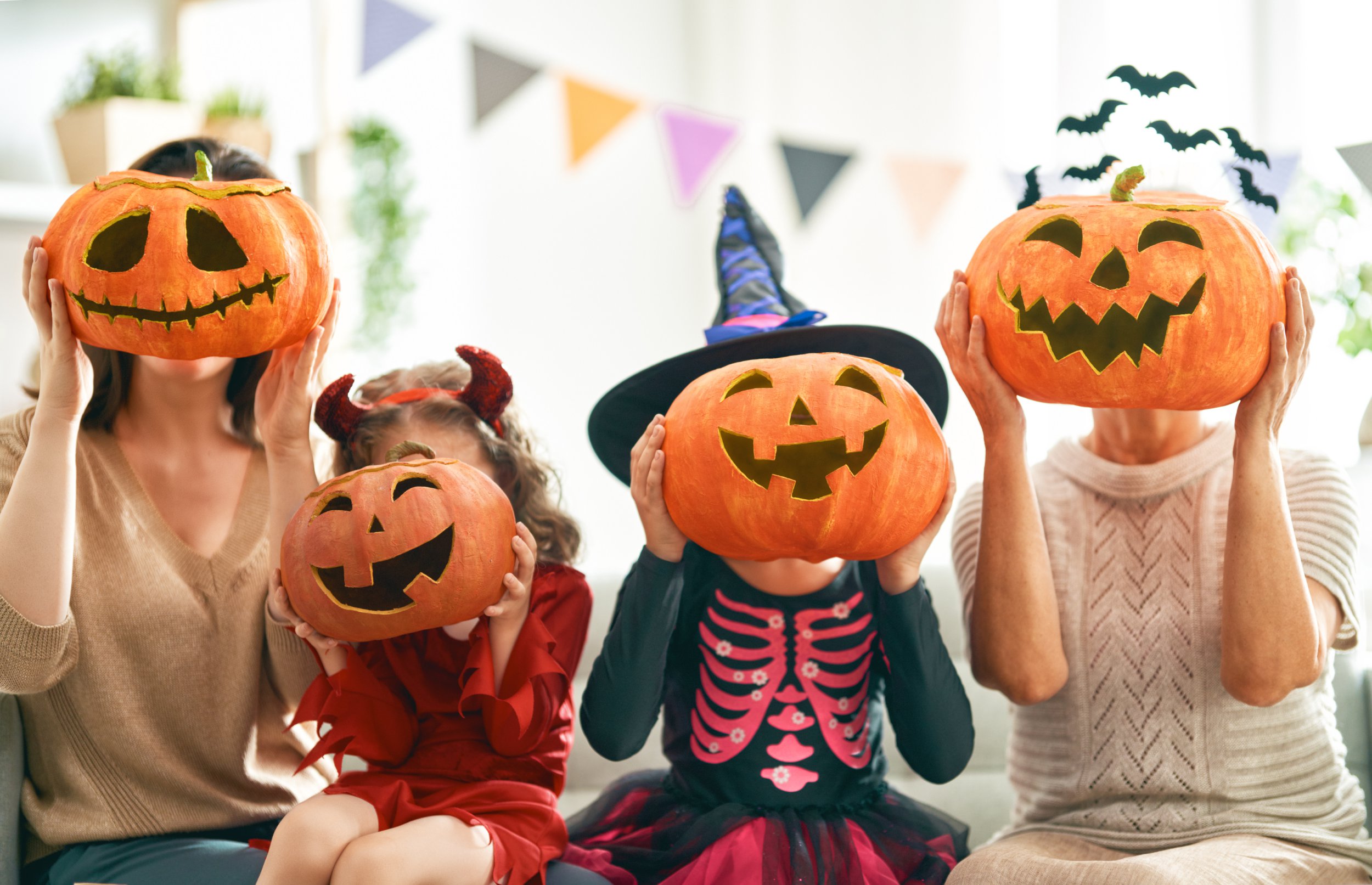 When did Halloween first start?

It’s a common misconception that Halloween originated in America, but the tradition was actually started up a bit closer to home.

Experts believe that the spooky festival started in Ireland, where the Celtics celebrated Samhain.

This Gaelic festival was held after harvest and honoured the souls of the dead to prevent bad luck, as well as welcoming in Winter.

In the seventh century, Pope Boniface IV formed 'All Saints Day' in Rome, on May 13, which honoured the saints in heaven. 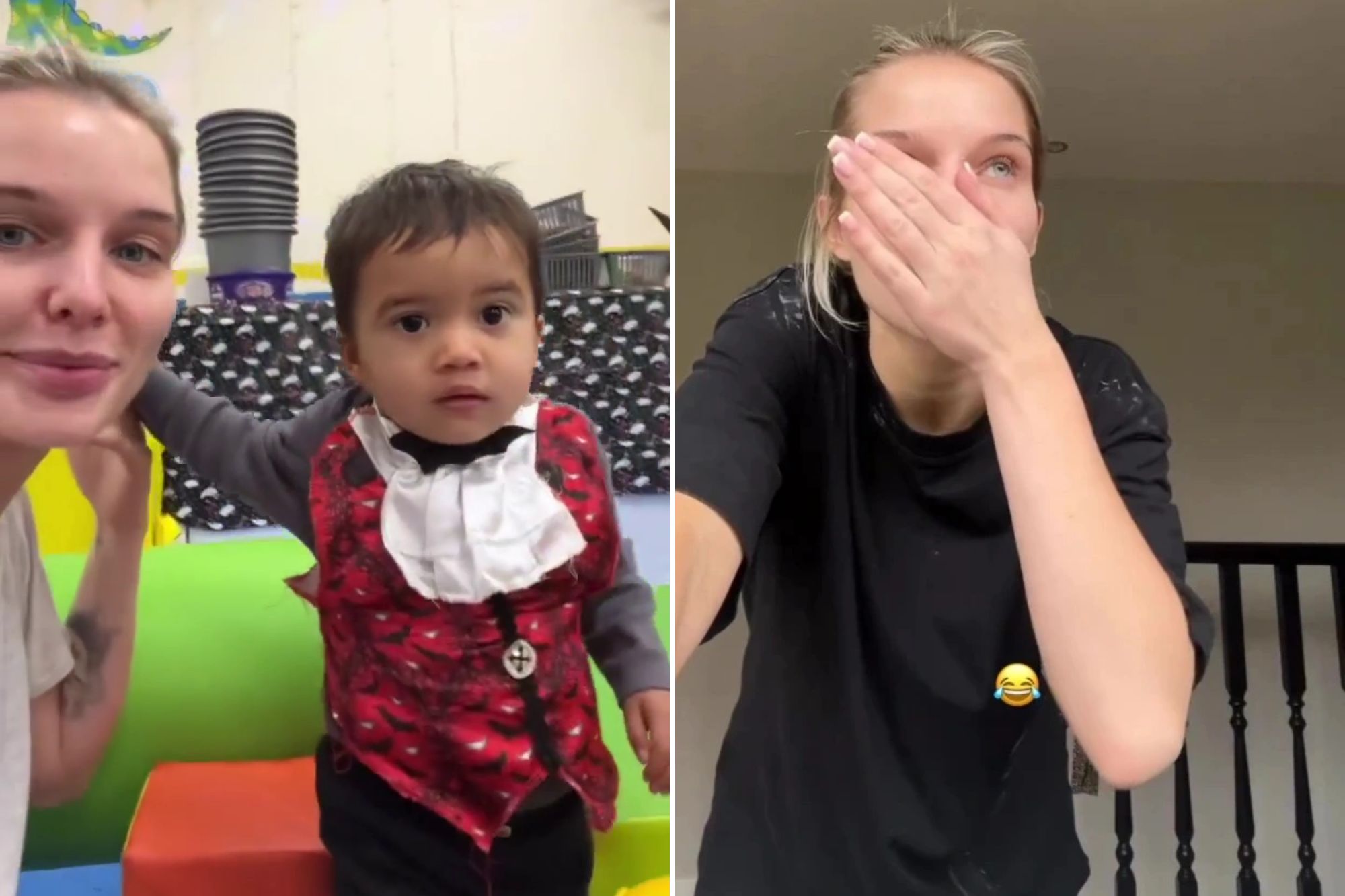 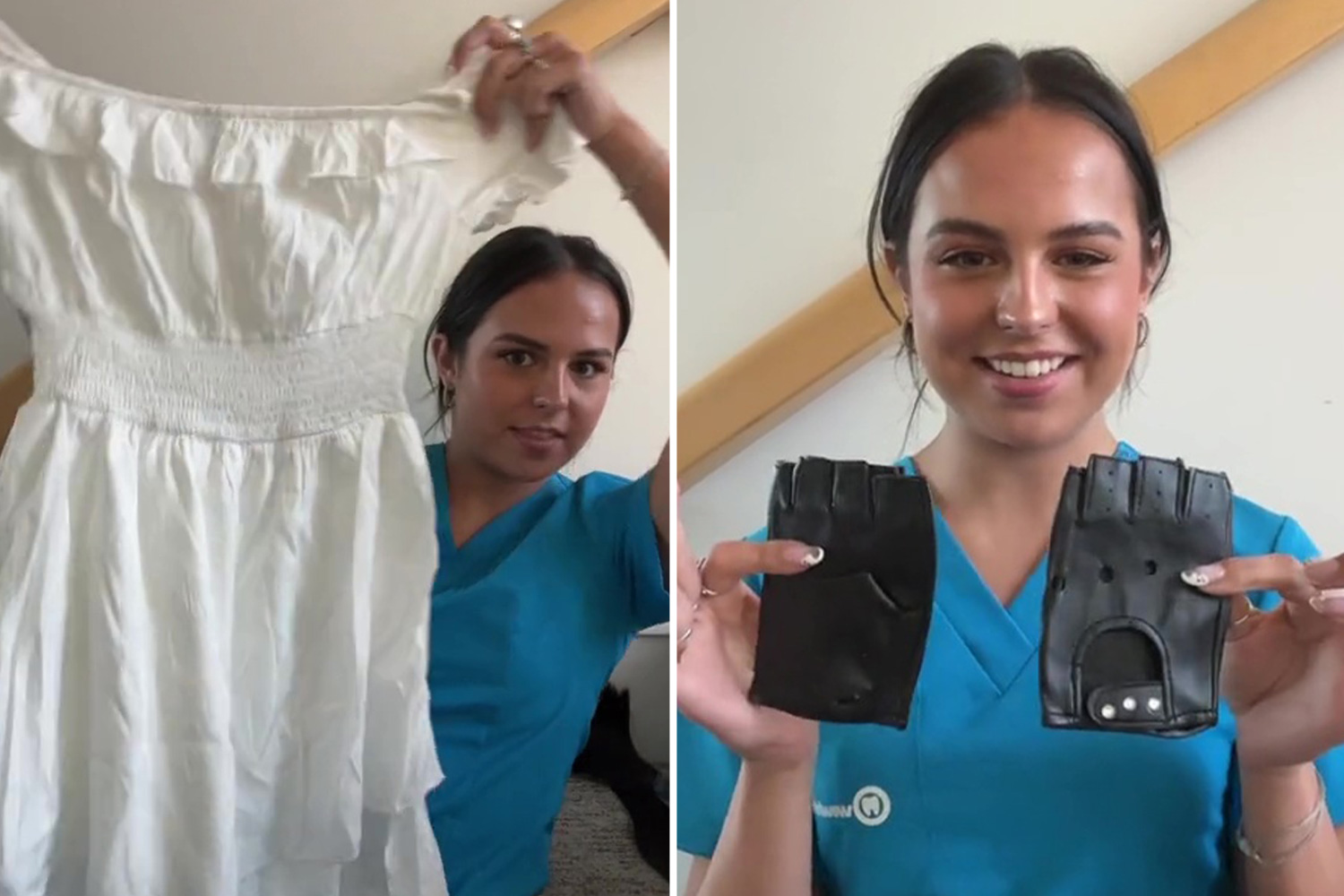 But a century later, Pope Gregory III changed it to the familiar date of November 1 – which is thought to be a Christian version of the pagan Samhain.

The night before then became known as All Hallows Eve, which today we refer to as Halloween.

It was one of four Gaelic seasonal festivals, commonly observed across Ireland, Scotland and the Isle of Man.

Other theories suggest that pagans have been celebrating Halloween for thousands of years, where people dressed up in costumes and built bonfires to scare evil spirits away.

Most Read in News 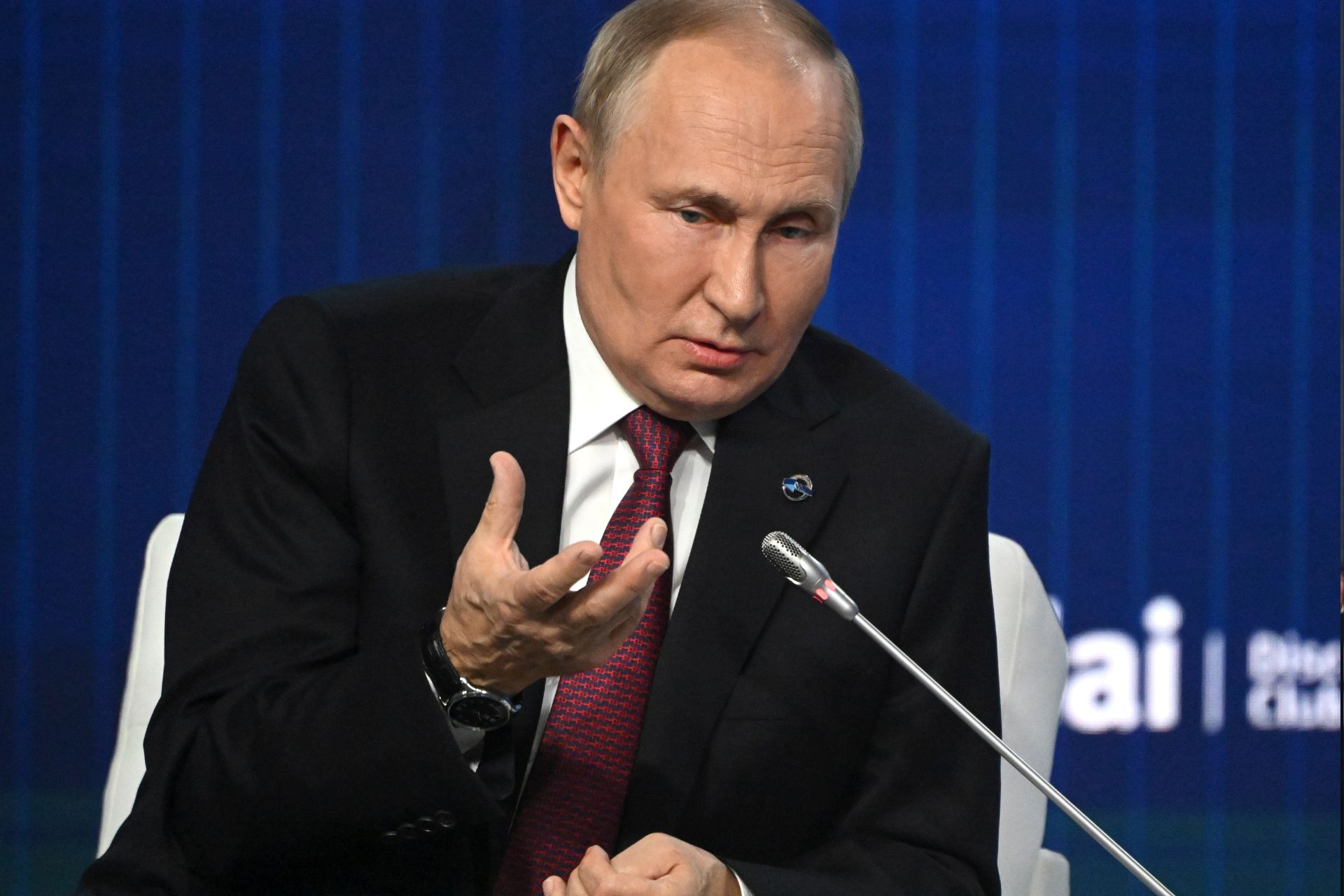 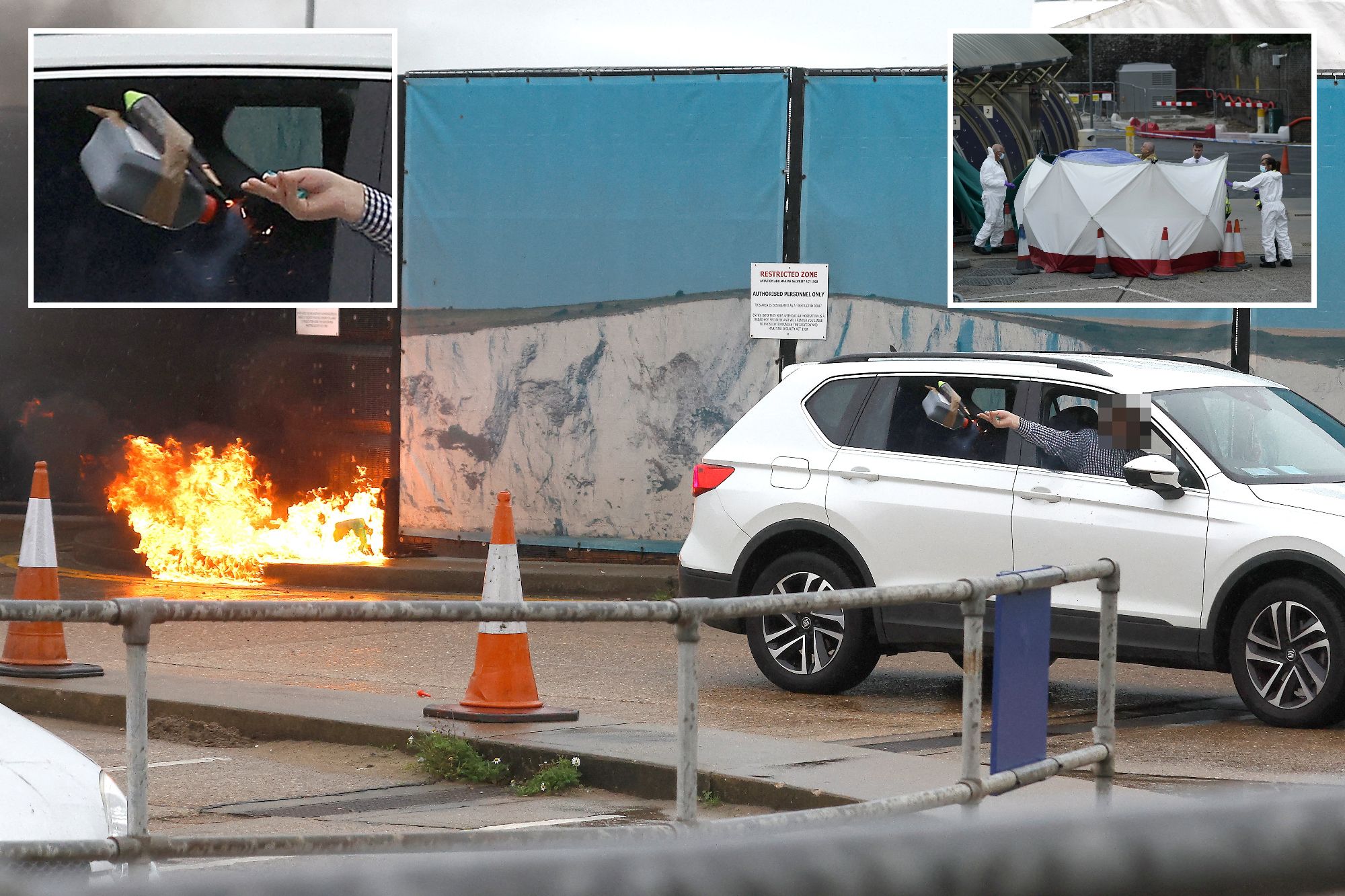 Petrol bomber ‘hanged himself after driving 100miles to attack migrants' 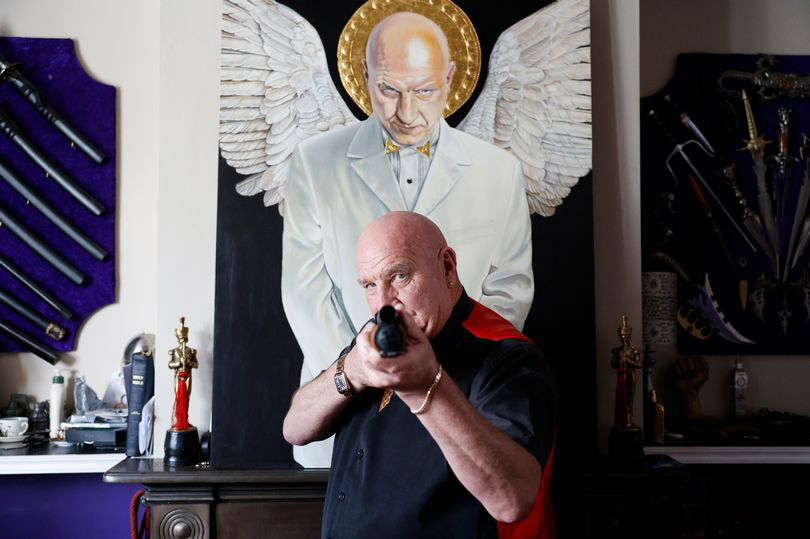 Inside ex-gangster's sprawling 'castle' complete with suits of armour

Remarkably, evidence of these early Halloween events can be traced back to over 6,000 years ago.

Why do we celebrate Halloween?

Halloween is celebrated every year on October 31.

As the tradition spread worldwide over time, it evolved into a secular celebration where people engage in celebrations to mark the age-old traditions against spirits.

Today, the celebration consists of people dressing up in costumes, attending parties, watching scary movies, carving pumpkins and knocking on their neighbours' doors trick or treating.

Why do we go trick or treating?

It’s believed that this door knocking tradition began when Irish migrants travelled to America to escape the famine of the 1800s.

As a part of the Samhain festival, Irish revellers would go from door-to-door to participate in “souling”.

Soulers would visit the homes of their neighbours to collect food and gifts on the promise that they would pray for the dead on All Soul’s Day.

In Scotland, people would go guising, where they could earn a ‘treat’ by performing for the house-dweller.

Ever since, this tradition has stuck, and is now celebrated by families all over the world – as they dress up in costumes, knock on their neighbours' doors and collect sweets and treats.