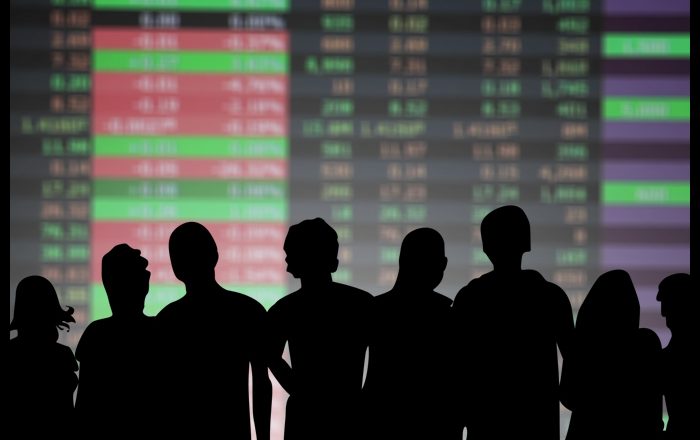 European stocks were mostly higher on Monday amid hopes for a Fed pause in policy tightening.

In economic releases, economic activity for the Eurozone dropped further in October into recessionary territory, a survey showed earlier, with the S&P Global Composite PMI falling to 47.1, from 48.1 in September.

The economic activity in the U.K.’s private sector also contracted at an accelerating pace in early October. The S&P Global/CIPS Composite PMI dropped to 47.2 from 49.8 in September.

Italian political developments were also in focus after Giorgia Meloni was sworn in as the country’s first woman prime minister on Saturday.

The British pound gained ground as former chancellor Rishi Sunak closed in on becoming the new prime minister after the withdrawal of Boris Johnson from the Tory leadership race on Sunday night.

Dutch consumer electronics giant Philips Electronics NV tumbled 4 percent as it announced 4,000 job cuts following a massive recall of respiratory machines that slashed around 70 percent off its market value in the past year.

Pearson, a publishing and education company, soared 6.6 percent. The company said its underlying sales grew 7 percent in both the third quarter as well as in the first nine months of fiscal 2022.

Imerys, which specializes in the production and processing of industrial minerals, surged 4.1 percent after saying it wants to become the leading supplier of lithium in Europe.