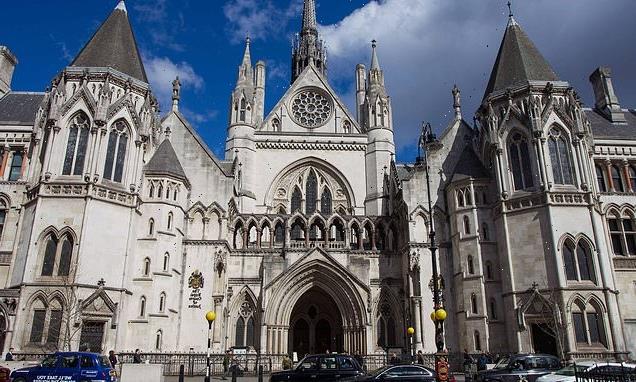 West Yorkshire Police are facing accusations of racism after they defamed a black marine in an email to his superiors.

The ruling by a High Court judge represents the first time a police force has committed the highest level of defamation, known as a Chase One libel.

West Yorkshire Police is now liable for costs and damages, The Times reports.

The email, sent to a Royal Navy commander, saw police accuse the marine of ‘threats and blatant lies’ while adding his conduct was ‘below the standard expected of a member of the armed forces’. 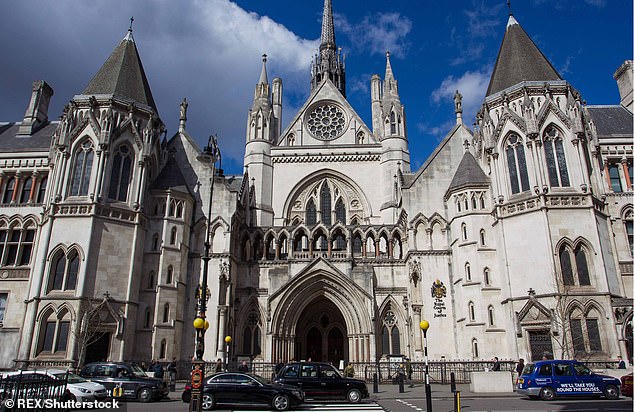 The ruling by a High Court judge represents the first time a police force has committed the highest level of defamation, known as a Chase One libel

The email was sent before the allegations had even been put to the marine by the force.

Yair Cohen, of Cohen Davis Solicitors, who advocated for the marine, said: ‘There is a presumption that the police should be believed and this represented a breach of that trust.

‘They simply made up their minds that this man was guilty and tried to ruin his life, saying he was not fit to be a soldier or member of the armed forces.’

Mr Justice Johnson found the Chief Constable of West Yorkshire Police had libelled the man, whose name cannot be revealed for legal reasons.

The marine himself felt the force had been inherently racist in its attitude towards him.

He said: ‘West Yorkshire Police sent that email not believing they were dealing with an actual Royal Marine.

‘They thought this was some fantasist black man harassing his white partner and they treated me with complete disdain.’

The police arrested the man a day after emailing his superiors in August 2020 and waited 14 months before passing a file to the CPS, who decided not to pursue the case due to a lack of evidence.

The case came about through a domestic dispute involving the man and his former partner, over access to their daughter.

The mother had breached a court order by travelling to Switzerland with her child in 2020, which led to the man appealing to the court for her return.

At this point, she contacted a female PC alleging that an email from her former partner was evidence of ‘harassment’ and ‘controlling and coercive behaviour’ as well as suggesting he was not really a marine.

West Yorkshire Police said it was unable to comment because of legal proceedings.

A full case hearing for costs is to be scheduled.