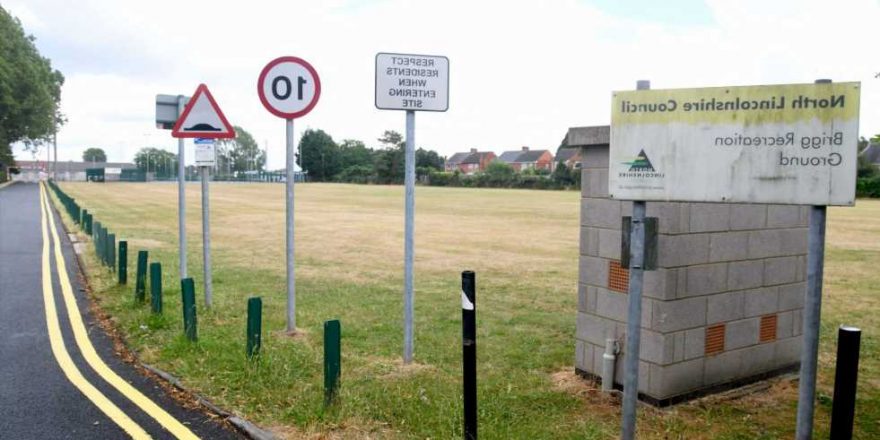 FURIOUS parents have told how their kids were banned from playing on their local football field by the council.

The young lads have a kick about with their Under 8s team at the Brigg Recreation Ground in North Lincolnshire every Saturday Morning. 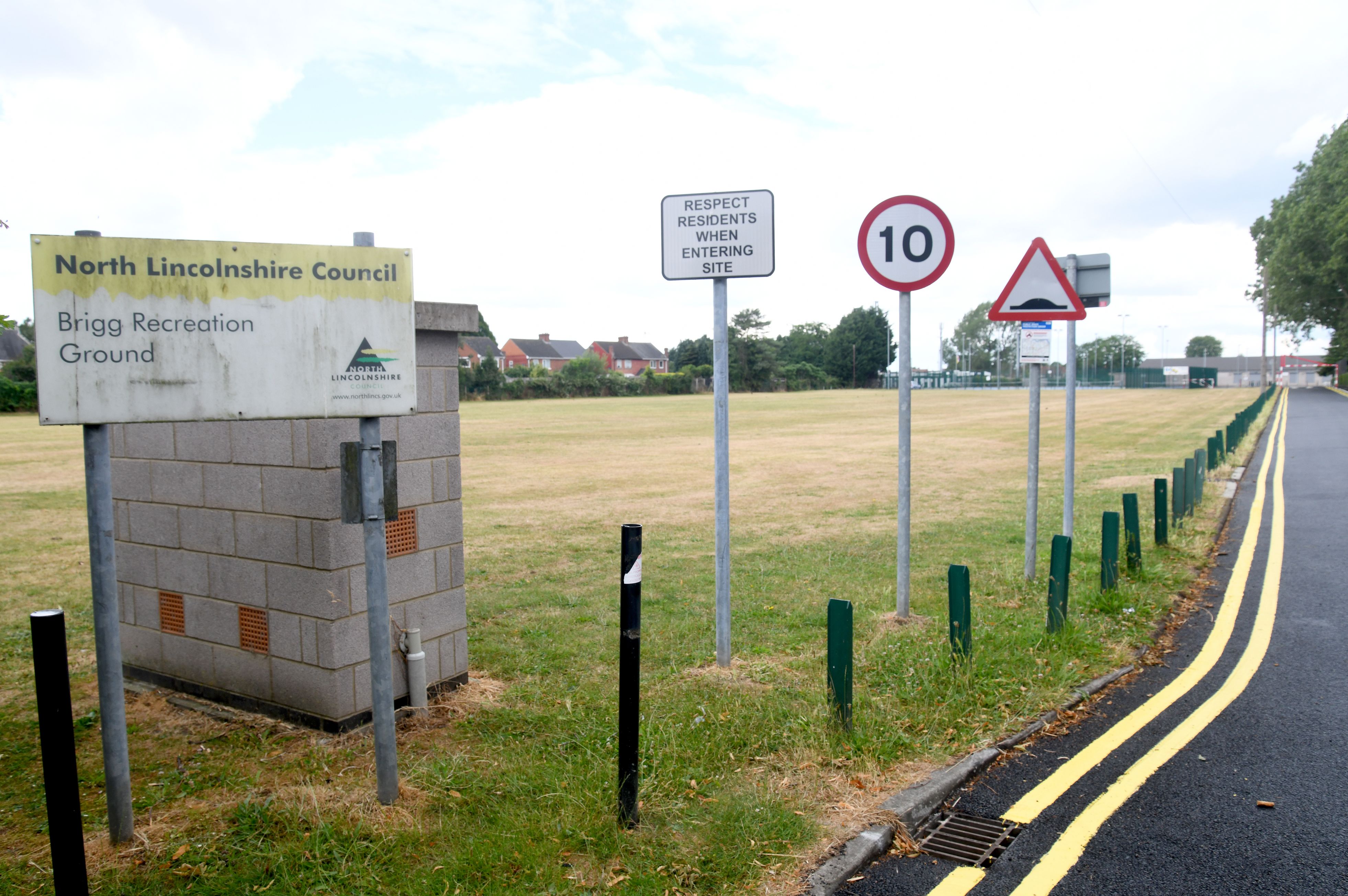 But as their parents gathered to watch them play last month they were handed letters from North Lincolnshire Council, saying that activities there will be “restricted”.

It said that from May until August, organised sports and activities will be restricted on the recreation ground due to "overuse", reports Grimsby Live.

It reads: "North Lincolnshire Council has made a decision to restrict all organised activities on the grass football pitches outside of the football season May-August inclusive, due to overuse.

“This decision will affect some clubs and users who we have had a good working relationship with, which we apologise for. 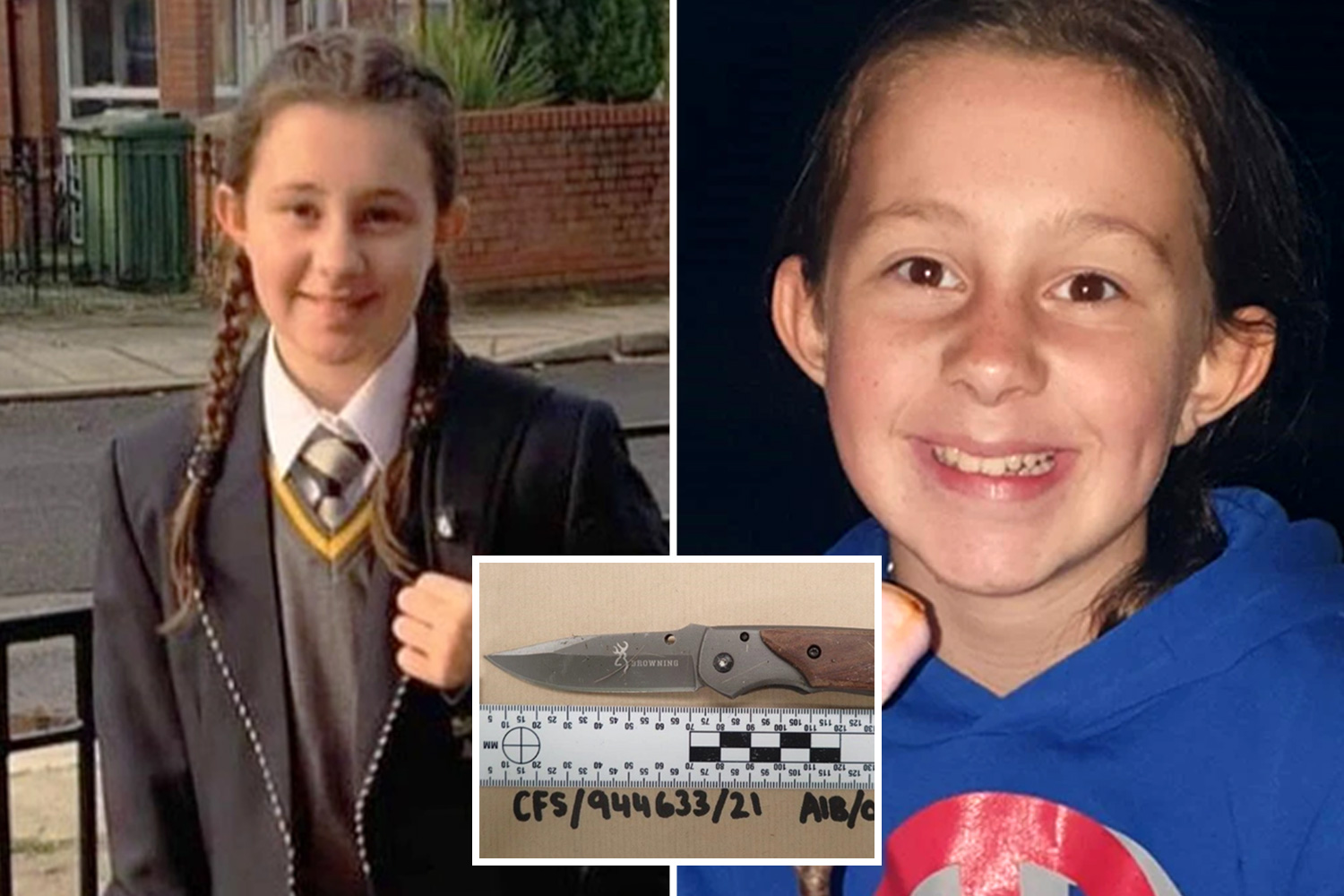 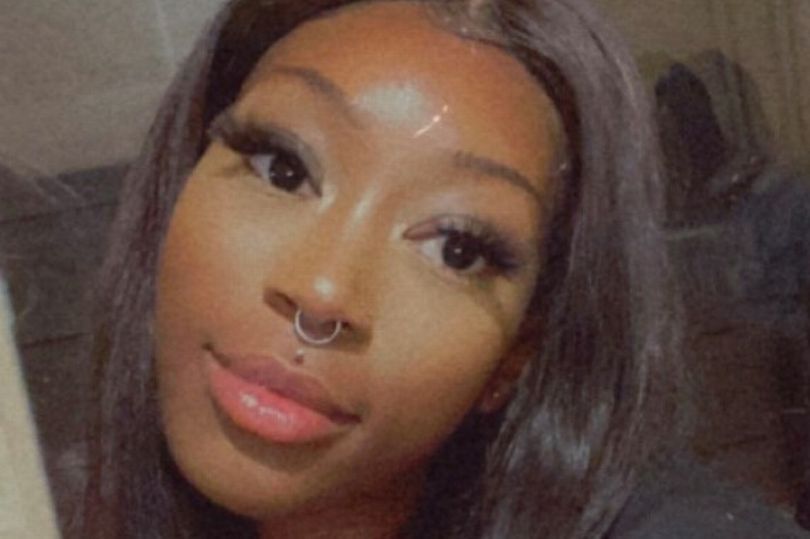 "The decision has been made to be fair and consistent with everyone and will make the pitches of a good standard for the new season."

One parent, Steven Sykes, has told of the team’s confusion and frustration.

He says he grew up in Brigg – and has never heard of the land on the recreation ground needing to rest.

Steven fumed: “The pitches aren't marked out and they're not watering the grass – it's not like they're maintaining it to a standard where if kids are playing on it, it's going to ruin it.

Inside Ivana Trump's heartbreaking final hours before being found dead 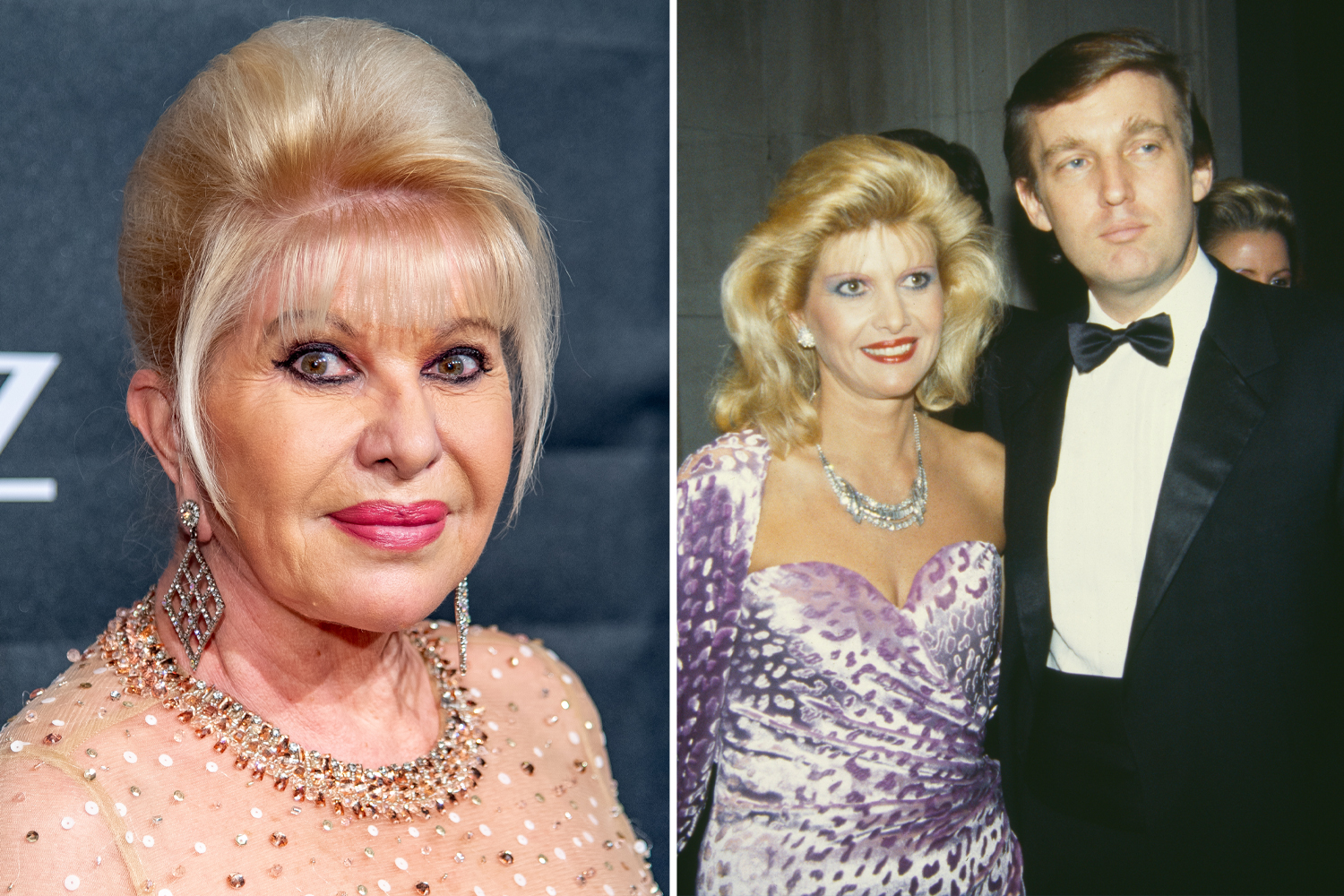 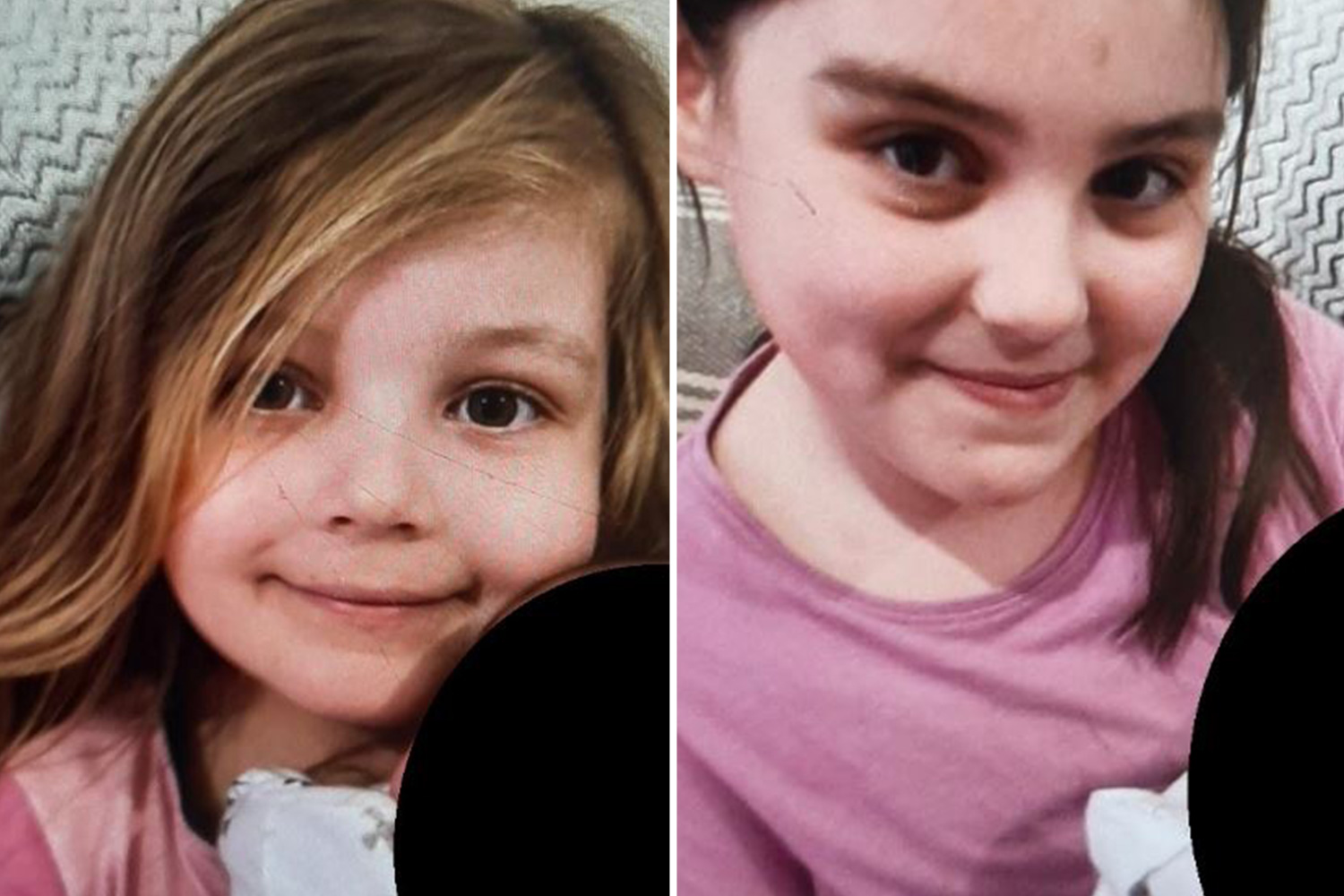 “At the minute, the grass is scorched because we've not had a lot of rain. It's yellow, hard, dry ground. My kid comes home and he doesn't even have a lick of mud on his boots, so it's not like they're potentially churning the grass up. We just pick a patch of grass and we play on it.”

Steven claims that up until now the pitch has been used all year round and has slammed the new rule as "ridiculous".

He said: "It's not like it's 22 grown men running around a pitch for an hour – it's eight-year-old kids.

“Other than locking the gates and not letting anyone on the recreation ground, which they can't do – what can they possibly do? They can't arrest or fine you, because you're not breaking the law. We were shocked and flabbergasted.”

Meanwhile another dad says the rules are potentially turning kids off sport for life.

He said: "It's just a grassroots football team that just want to play football. They're all eight and absolutely in love with the game.

“You're trying to encourage kids to get into sports rather than be out on the streets causing issues and engaging in anti-social behaviour. It's very disappointing and it makes you question the motives."

The Leader of North Lincolnshire Council, Cllr Rob Waltham, says the way the rule was explained is "unfortunate".

He said: "The council will not and should not restrict access to Brigg Recreation Ground – it will remain open and accessible through the summer for the community to enjoy.

"However, to maintain the quality of the pitches for the football season when it starts later in the year there will be a programme of activity through the coming months.

"Where the pitches need to be repaired there will be cordons and I would like to ask people to help us maintain the high standards by using other areas during these times.

"Any suggestion of complete closure and restriction is simply not true." 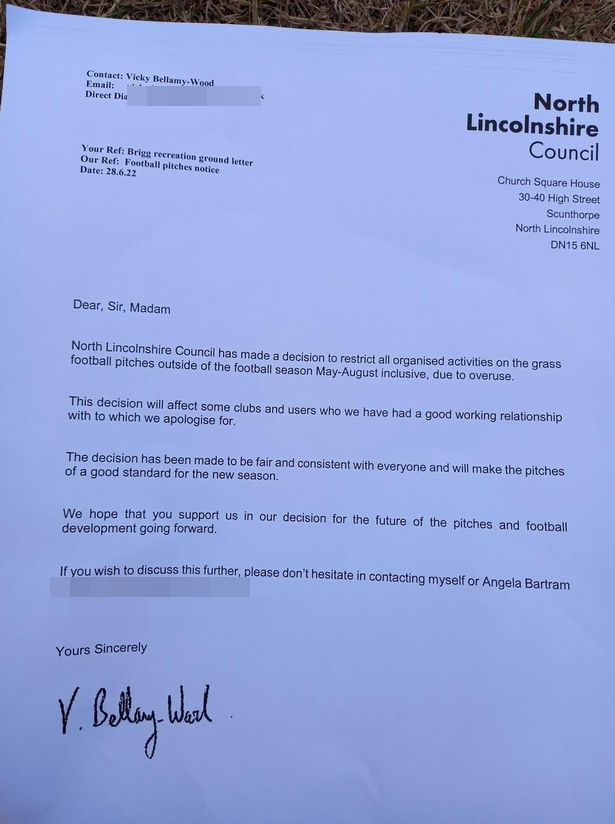