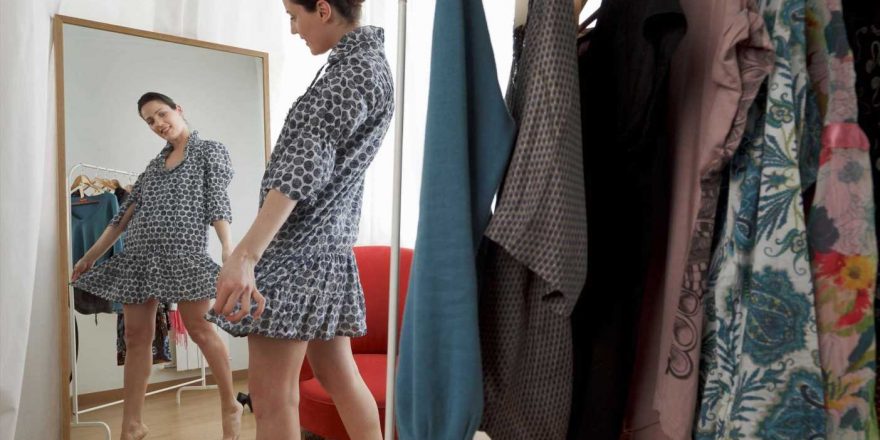 Unacceptable work outfits revealed… are you guilty of a fashion faux pas? | The Sun

WORKERS consider crop tops, flip-flops and cycling gear to be unacceptable in the office – while dungarees are also a no-go.

A study of 2,000 employees found gym gear, Crocs and hotpants are also not appropriate. 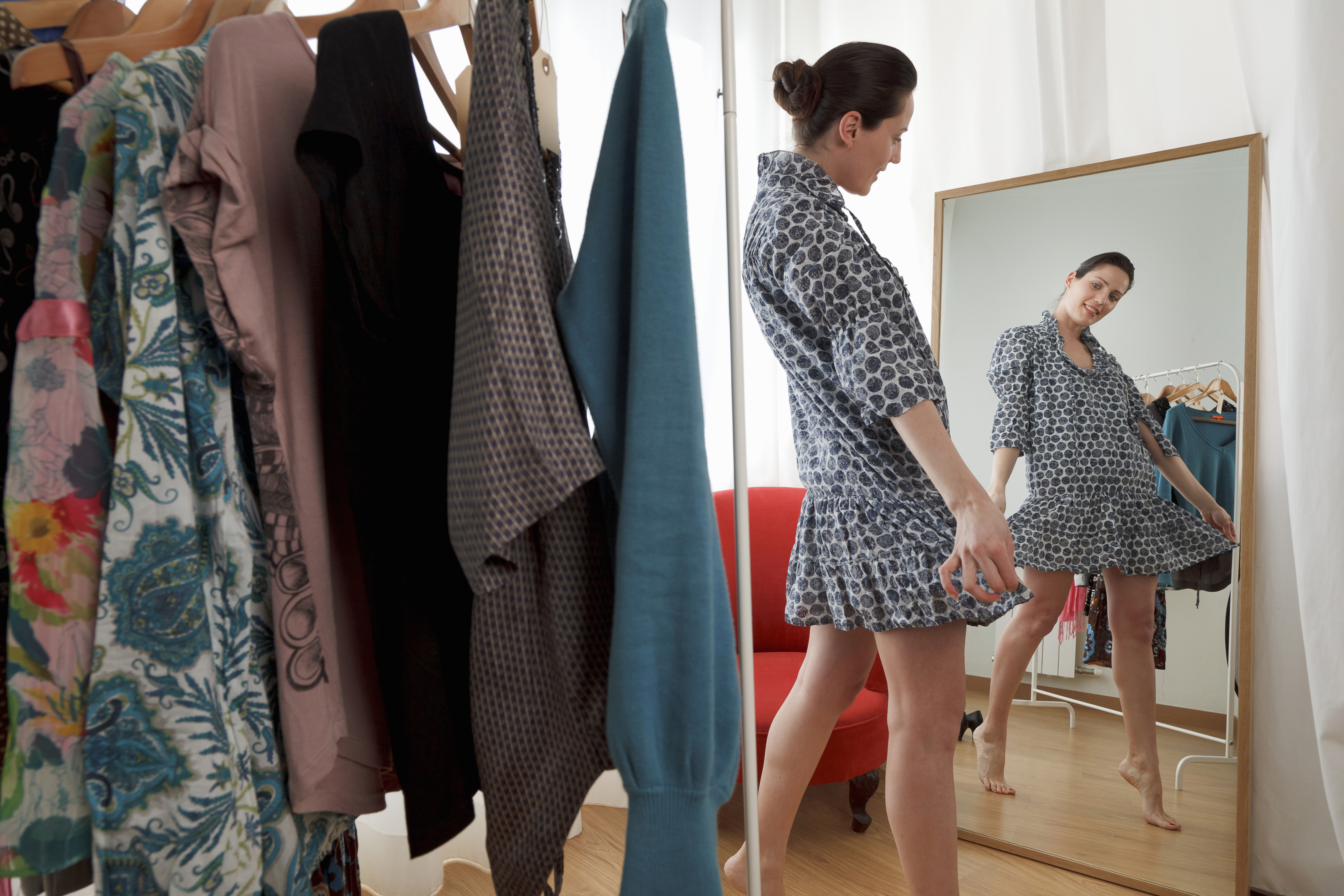 Other items believed to be something to avoid workplaces were vests, trainers and jeans.

Following the findings, a quiz has been created to see whether you are guilty of any workwear faux pas.

It also emerged 57 per cent of workers have had a debate with themselves about whether an item of clothing is suitable for the office or not.

And four in 10 have even been spoken to by a manager or colleague about their work attire, while 21 per cent have been sent home for wearing inappropriate clothing. 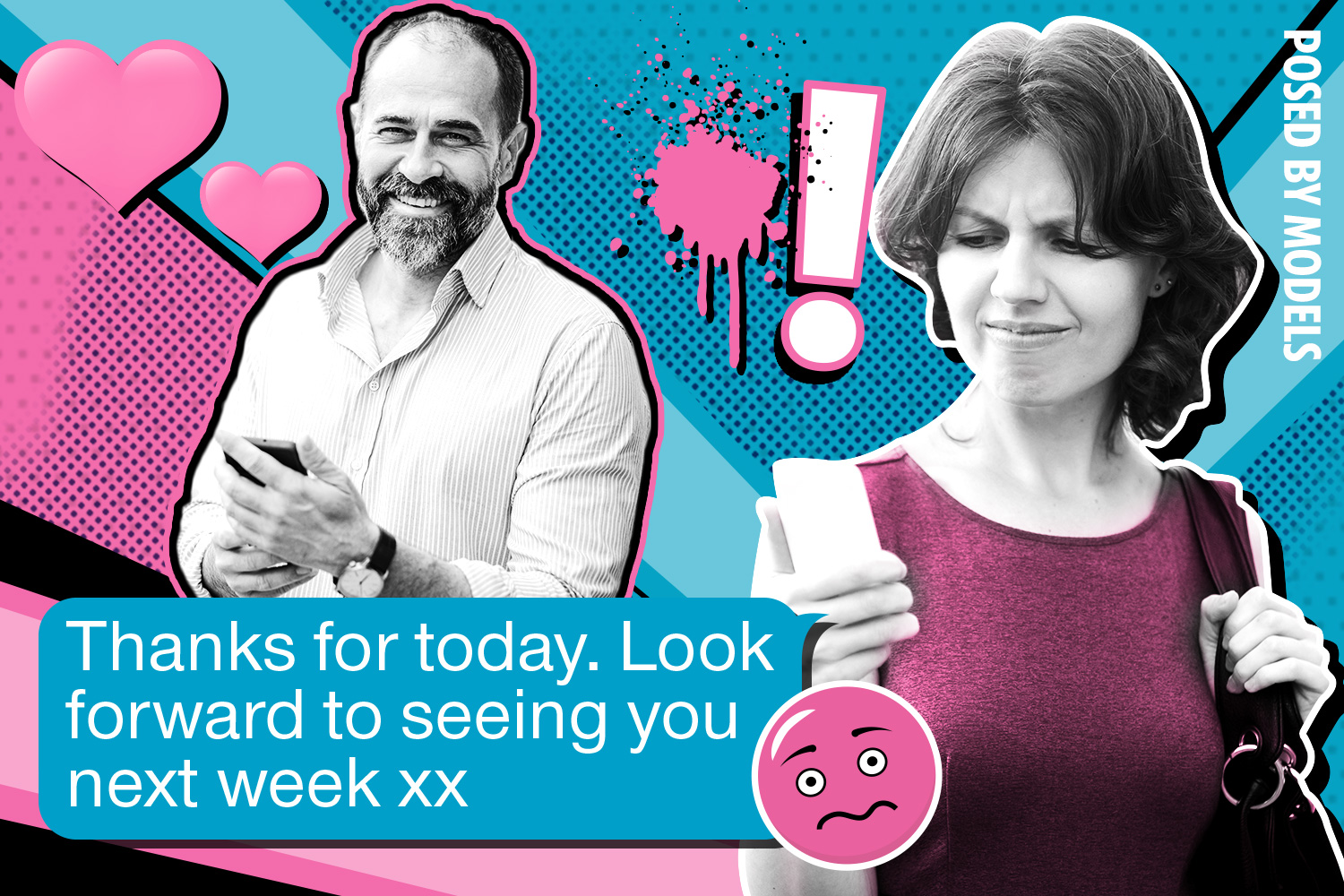 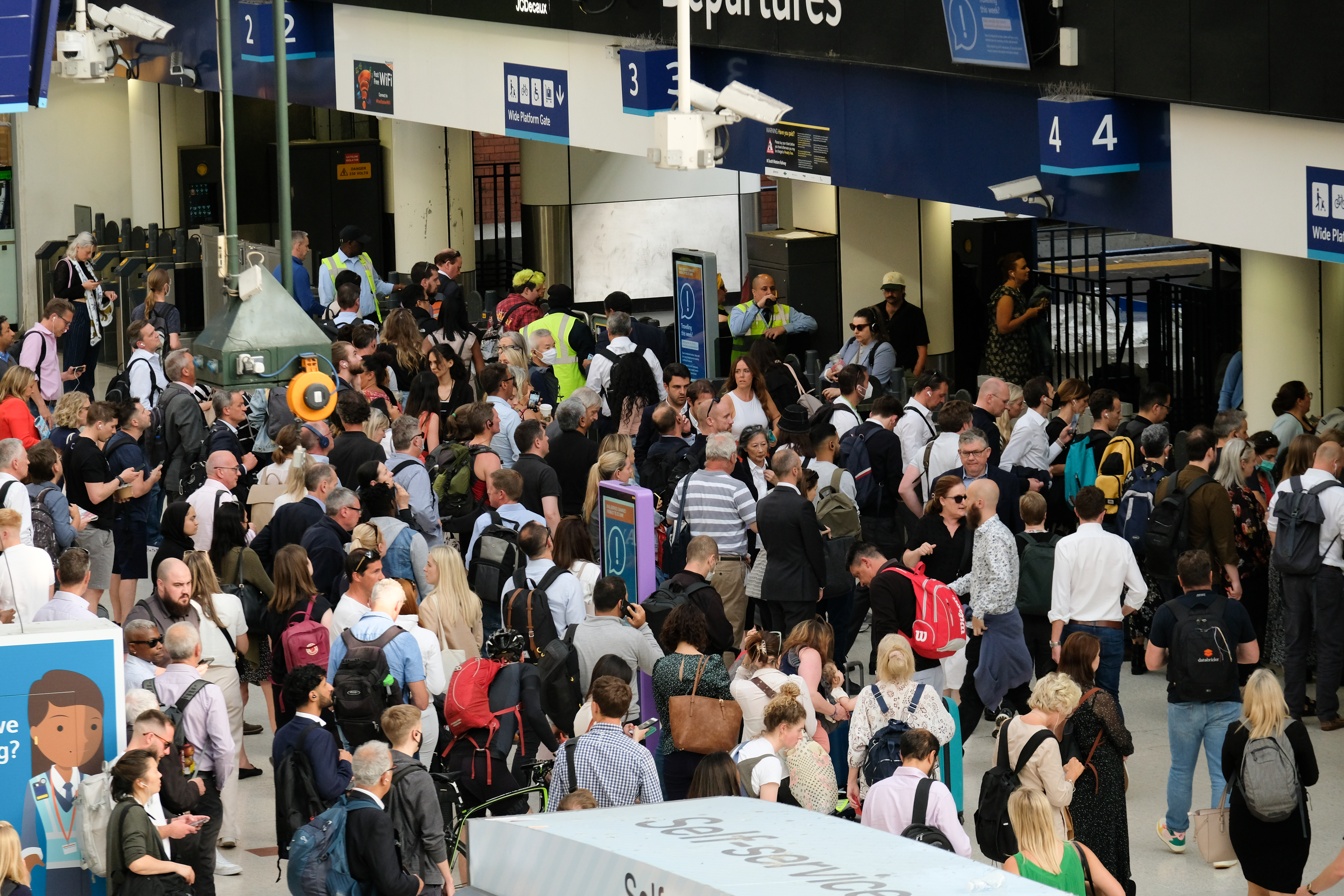 Rail strikes: I can’t get to work, does my employer have to pay me?

But 64 per cent think their office gets too hot in summer, leaving 57 per cent struggling to maintain a cool temperature and still conform to dress standards.

A spokesperson for Andrews Air Conditioning, which commissioned the research, said: “Summer and the workplace is always a tricky combo and it’s clear people battle with themselves over what to wear.

“The poll shows some interesting results about what staff believe is and isn’t acceptable – from dungarees and trainers to flip flops and shorts.

“And if you commute to work in cycling gear, many think it’s unprofessional to keep this on all day, as well as gym clothes being a no-go.

“If workplaces were less temperamental when it came to the temperature it would be a lot easier for staff to decide what garments to put on each day.”

The study also found 77 per cent miss office attire when they worked from home, but only 34 per cent dress the same when working remotely as they do in the workplace.

TOP ITEMS WORKERS THINK ARE INAPPROPRIATE FOR MEN TO WEAR TO THE OFFICE:

And although 58 per cent try and dress smarter if they need to interact with clients or customers, 38 per cent believe there shouldn’t be restrictions on what someone can wear.

When it comes to body parts, 45 per cent don't think shoulders should be on display in an office.

While 49 per cent think open-toed shoes are a health and safety risk, with 53 per cent wanting to avoid having to see a colleague’s bare feet or toes.

TOP ITEMS WORKERS THINK ARE INAPPROPRIATE FOR WOMEN TO WEAR TO THE OFFICE:

But 29 per cent would happily wear open-toed shoes during the summer.

The study, carried out via OnePoll, also found 57 per cent think traditional office wear will be phased out of the workplace in the next five to 10 years.

And 23 per cent of them believed this is already happening.

Andrew’s Air Conditioning’s spokesperson added: “Work can be stressful enough as it is without being confined to an overheated office all day.

“Different workplaces also have varying rules about what can and can’t be worn in order to look professional, which is more difficult than ever before after remote or hybrid working the past couple of years.

“We hope to help take away the stress of feeling hot in the office and as a result be able to concentrate better on the task at hand and feel comfortable and confident in whatever workers are wearing.” 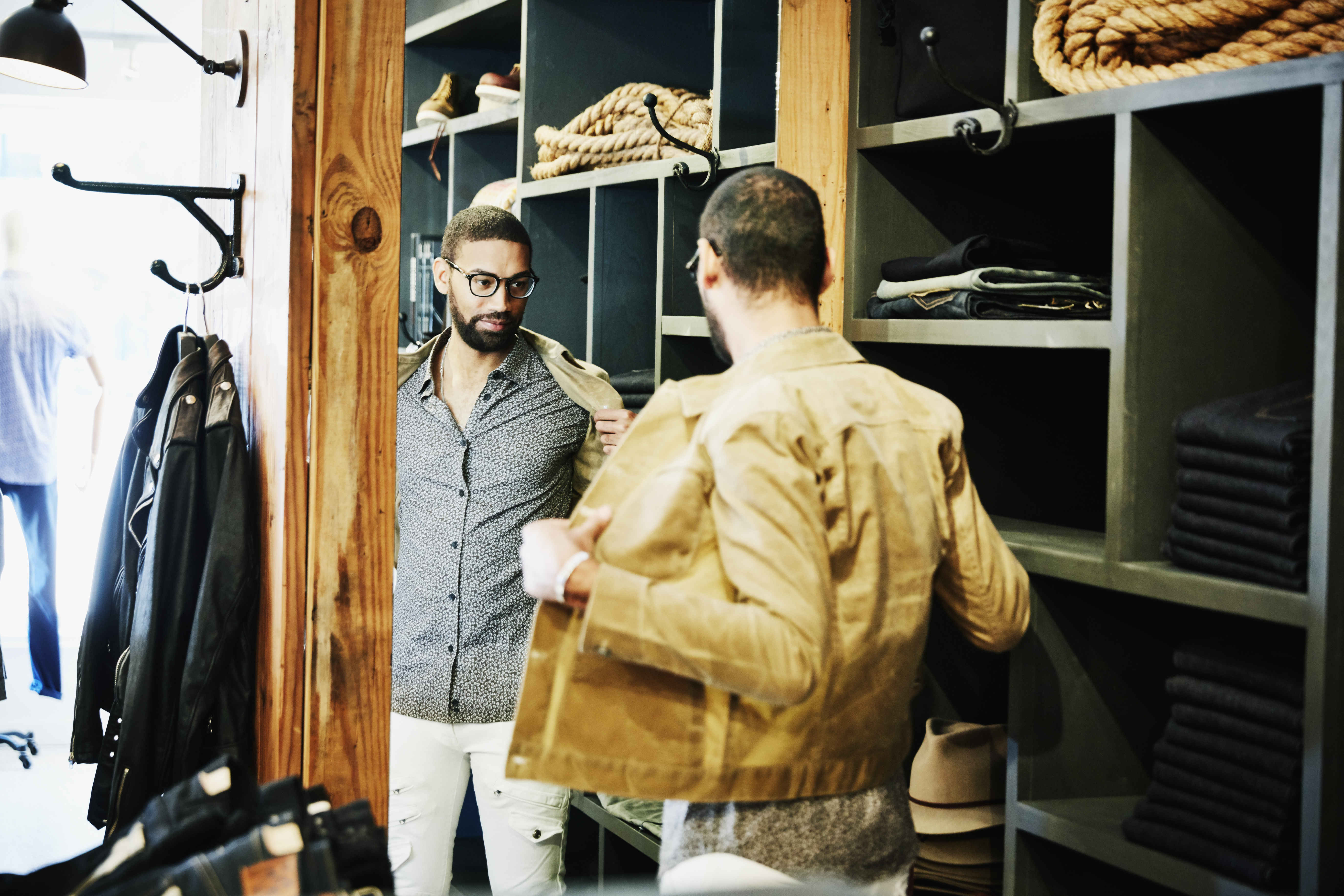