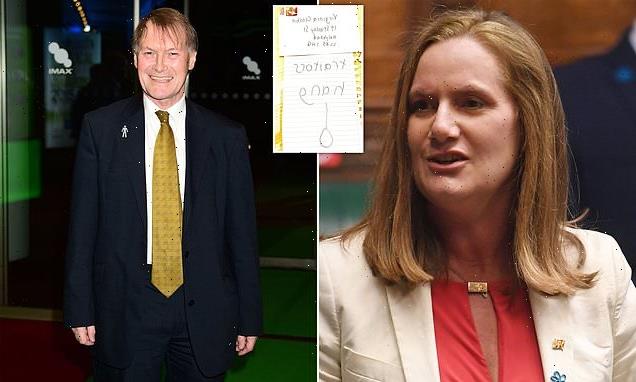 A female Tory has become the latest MP to admit to wearing body armour when meeting voters amid fears over the safety of politicians.

Virginia Crosbie said she had taken to wearing a stab vest during constituency surgeries in the wake of the murder of Sir David Amess in October 2021.

Ms Crosbie, a 56-year-old mother-of three, told how she has also hired security guards following the brutal fatal attack on Sir David during a routine event carried out by MPs across the country.

And she lashed out at the scale of abuse faced by politicians, saying it has, if anything, become worse in the months since.

She told GB News she and other mainly female MPs received one or two threats ‘even before we’ve had breakfast’. 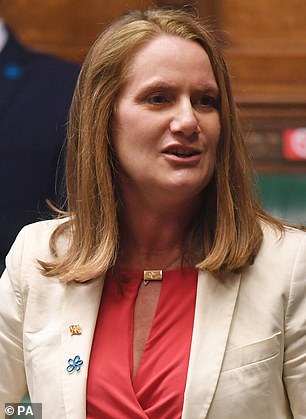 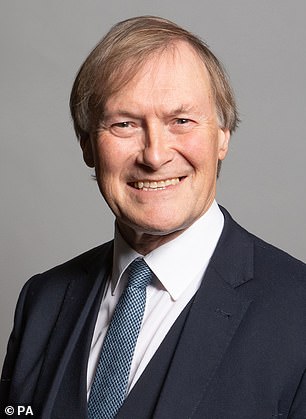 Virginia Crosbie said she had taken to wearing a stab vest during constituency surgeries in the wake of the murder of Sir David Amess in October 2021. 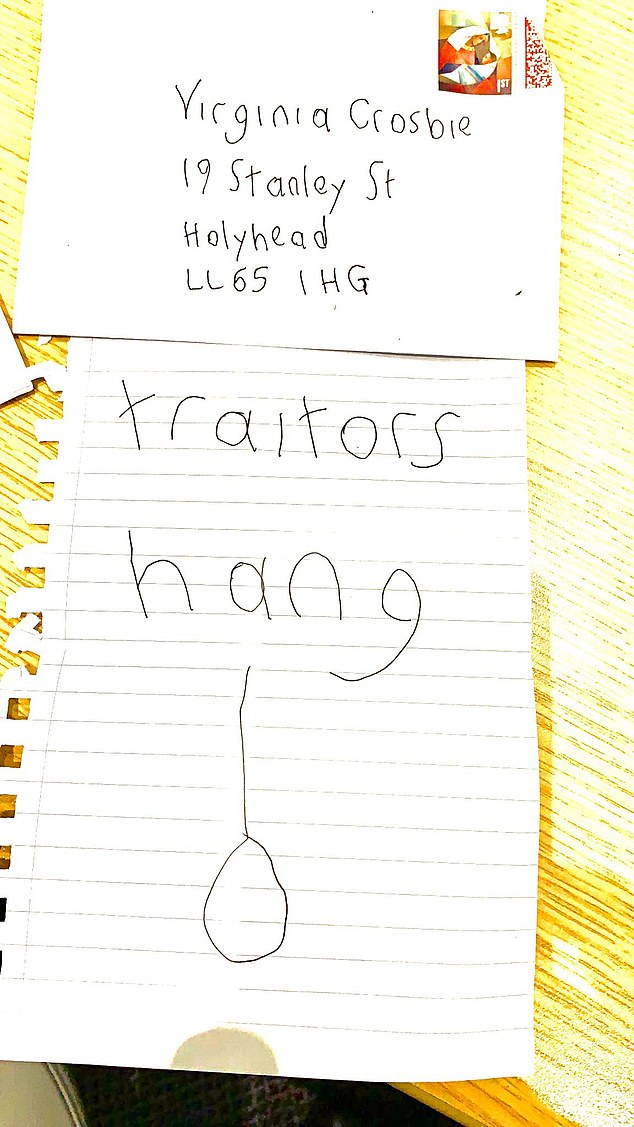 Ynys Môn MP Virginia Crosbie revealed she received a letter with a drawing of a noose and the words ‘traitors hang’ at her Anglesey office in December 2021.

Ms Crosbie, who represents Ynys Mon in Wales, told the broadcaster: ‘I have been in difficult situations. I have surgeries, I do face-to-face surgeries where I wear a stab jacket, obviously following the murder of David Amess.

‘And also, I have security protection as well. I think it’s important I have direct contact with my constituents. And, unfortunately, this is one of the things I have to do to ensure that I can actually do the job that I was elected to do.’

Finchley Tory MP Mike Freer has previously said he and his staff had decided to wear stab vests and carry panic alarms for constituency surgeries.

Ms Crosbie, who was first elected in December 2019, has spoken before about the threats and abuse she has received.

In December 2021 she received a letter with a drawing of a noose and the words ‘traitors hang’ at her Anglesey office on December 23. She vowed not to be intimidated by it or the ‘coward’ who sent it.

Speaking to GB News she said things have not improved for MPs.

‘Absolutely not. If anything, it’s even worse. And it’s not just myself – it’s a lot of other, particularly female, MPs. Even before we’ve had breakfast many of us have received one or two threats,’ she said.

She called for more ‘accountability’ on social media.

‘I think there’s an awful lot more that we can do in terms of social media and abuse. I think there needs to be more accountability.

It comes as other MPs raised concerns that another politician could be killed before the safety of parliamentarians is improved.

Conservative MP James Sunderland told the Times he was the last MP to see David Amess, and fears that Sir David and Labour MP Jo Cox, who was murdered in 2016, ‘won’t be the last’.

‘Heaven forbid it happens again, but it’s a question of when, not if, and what we have to do is do everything in our power to prepare us for those situations.’