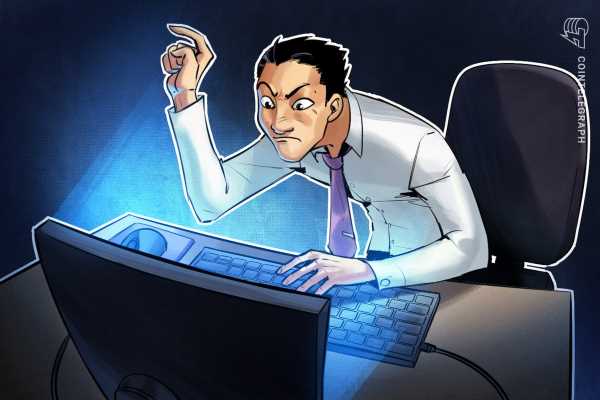 As liquidity issues surround the Digital Currency Group (DCG), Three Arrows Capital (3AC) founder Su Zhu made a Twitter thread containing allegations against DCG and FTX. However, the founder immediately got called out by the crypto community for blaming others and not taking accountability.

In the thread, Zhu alleged that DCG had a role in the collapse of LUNA, now called Terra Classic (LUNC). Zhu claimed that the venture capital firm conspired with the FTX exchange to attack LUNC and made a profit by doing so. The 3AC founder also said that instead of restructuring from losses due to the 3AC bankruptcy, DCG “magically filled the hole.”

Despite Zhu’s efforts to demonize DCG and FTX, the community believes that he should focus on his own misdeeds.

The Daily Gwei host and Ether bull Anthony Sassano also called out Zhu on Twitter. Sassano employed sarcasm, saying that everyone was behind the 3AC collapse except for Zhu and co-founder Kyle Davis. “They are totally innocent parties who were simply forced to be on the losing side of highly profitable trading strategies,” he wrote.

Meanwhile, the 3AC bankruptcy process faces difficulties as its founders may be located in Indonesia and the United Arab Emirates, where it may be difficult to enforce court orders. Lawyers who represent liquidators have claimed that the 3AC founders have failed to coordinate with liquidators in the past few months despite agreeing to a communications protocol.

On Dec. 2, the legal team for liquidators also called out the 3AC founders for talking to the media and being active on social media while failing to engage with them. The legal team claimed that the founders only had limited discussions with liquidators and frequently changed jurisdictions.