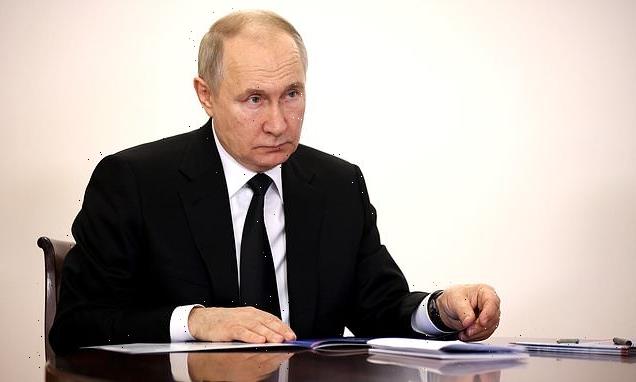 Vladimir Putin is set to make an ‘important statement’ about his invasion, according to a Moscow-appointed official in a Russian-occupied region of Ukraine.

Vladimir Rogov, a member of the Administration Council of the Zaporizhzhia region, announced the Russian president would be delivering the speech on Wednesday.

The address will be part of events marking the 80th anniversary of when Russians broke the siege of Leningrad by the forces of Nazi Germany, when Soviet forces managed to open a narrow land corridor to the city on 18 January 1943.

As chairman of the We Are Together with Russia, Rogov advocates for the occupied regions of Ukraine to be fully absorbed into the Russian federation.

He made the announcement on his Telegram channel, and it was later reported by Russian media. However, no official statement from the Kremlin has yet been made.

Public appearances by Putin have often been teased by Russian officials, before being cancelled at the last minute. The practice makes Putin’s movements difficult to track, and could be a tactic for that exact purpose.

It was claimed today the Russian despot has become ‘withdrawn, silent and deeply preoccupied’ as he undergoes new medical treatment.

This is a breaking news story. More to follow…