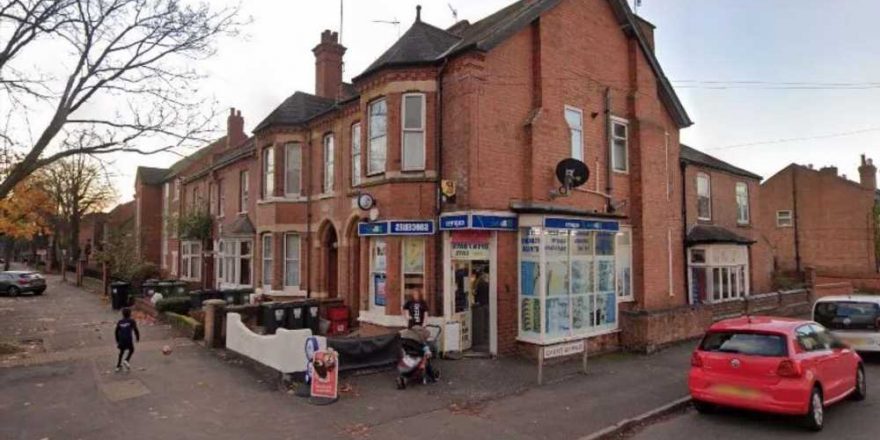 A SUSPECTED gunman has been shot by a police marksman following an “armed robbery” inside a corner shop.

The man, 27, was injured and has been taken to hospital where he is in a stable condition. 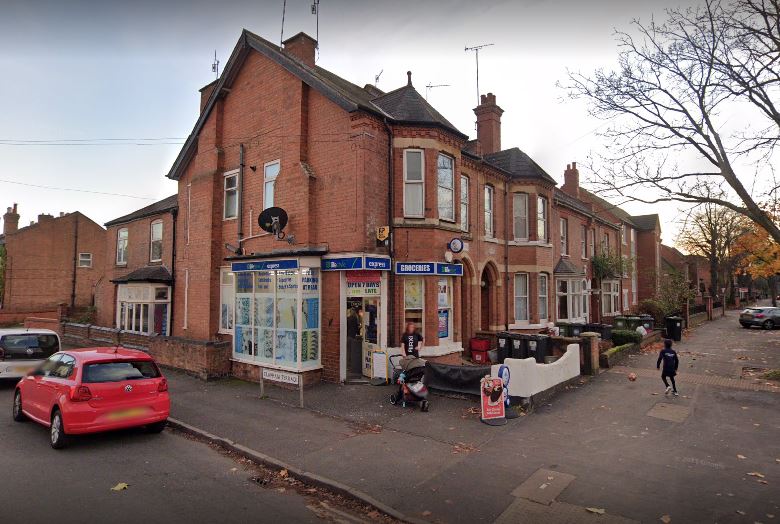 He has since been arrested on suspicion of possession of a firearm with intent to endanger life.

Officers were called just before 9am to Lifestyle Express in Wheatley, Doncaster, after a report of a man armed with a gun was inside the shop.

No other members of the public, or police officers, were injured.

The incident has been referred to the Independent Office for Police Conduct and an investigation is underway.

Assistant Chief Constable Richard Alton said: “We know that this morning’s incident will have no doubt caused some serious concern, especially among those living nearby.

“I’d like to stress that we’re taking this morning’s events extremely seriously and we are working alongside the Independent Office for Police Conduct to unpick exactly what happened.

“There will be a number of officers at the scene today carrying out enquiries as our investigation continues.”

Anyone with any information can report it on the South Yorkshire Police's website or call 101.