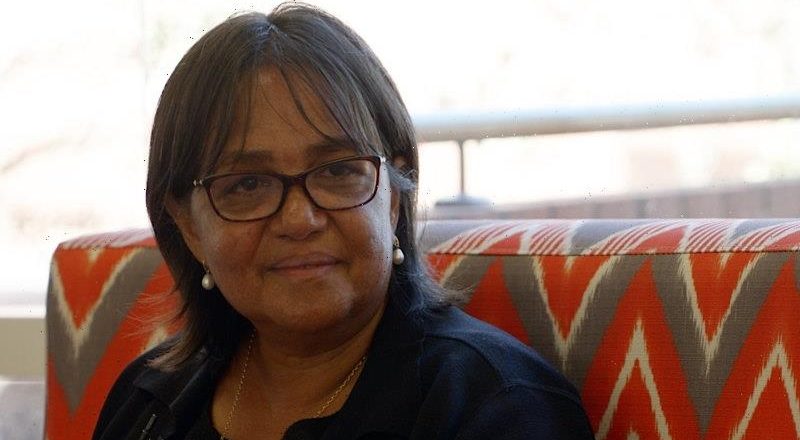 Geelong Grammar School keeps a record of the names and home locations of every Aboriginal student who has attended the school since 2007, the year that it began to accept students from remote and regional communities on Indigenous scholarships. 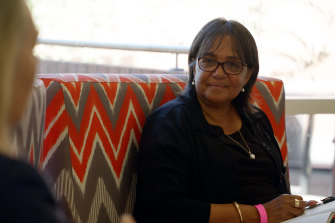 The school’s initial success rate in supporting those students through to graduation was not good. In the first five years, more than half went back home within a year or two, as the cultural gulf between the students and one of Australia’s oldest and wealthiest private schools, with links to the Anglican church and the British royal family, proved too big.

“In those early years, they [Geelong Grammar] were going into it with all of the best intentions, but they just didn’t have the support structures set up and the understanding that the initial students that they took were from fairly remote communities,” says Sandra Brogden, whom the school hired as its Indigenous consultant several years ago in an attempt to improve its retention rate.

“They didn’t have the understanding of the kids, their communities, their families, where they came from and the challenges that they faced.”

In recent years, Geelong Grammar has had a much better success rate with its Indigenous students. Its reconciliation action plan shows that of 31 who left the school between 2012 and 2020, 22 did so after completing year 12, while nine moved on prematurely.

Brogden, a Minang Noongar, Karajarri and Bardi woman from Western Australia, says she has seen a real change over time in the school supporting its Indigenous students, rather than putting the onus on the students to fit into the school’s dominant culture.

This includes implementing Aboriginal perspectives in learning for all students, not just First Nations students, and educating them “about the true history of Australia”, she says.

Brogden is one of the central characters in Off Country, a four-part documentary series screening this week on NITV, which follows the lives of seven Indigenous boarding students at Geelong Grammar over the course of one pandemic-interrupted year.

The students, who hail from places including Alice Springs, York, Swan Hill, Lake Tyers and Darwin, contend with homework, homesickness and varying degrees of being caught between two worlds.

Brogden emerges in the documentary as a conduit between those two worlds, not just for the students, but for staff too. 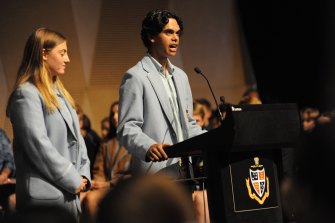 In one scene, a teacher speaks of feeling “quite confronted” when Brogden says that some young teachers come to the school with no knowledge of the Aboriginal massacres that took place in Australia’s history.

The school’s attempts to accommodate Indigenous perspectives within its broader curriculum produce moments of tension that are caught in the documentary: two Indigenous girls refuse to participate in a class rendition of the national anthem, for example, a stance the teachers readily accept.

Australia commits significant funding to Indigenous scholarship placements: $200 million was allocated for placements over the next four years in the 2019-20 federal budget.

This year, the Melbourne Indigenous Transition School (MITS) – a dedicated boarding facility for year 7 students from rural Victoria and remote NT – received $3.6 million to quadruple capacity, from 22 to 86 students a year. It represents a significant expansion of the number of available places in some of Melbourne’s most well-resourced schools for children from some of the remotest parts of Australia.

Marnie O’Bryan, a research fellow at the Australian National University and author of the 2022 book, Boarding and Australia’s First Peoples, says that while Indigenous success stories in education are rightly celebrated, the stories of the many students on scholarships who do not complete school are shamefully ignored.

While MITS celebrated its first two year 12 graduates last year from its inaugural intake in 2016, there were 20 other students from the cohort of 2016 who left Melbourne’s private school system before completing school, whose situations today are less known.

“So often these schools take a deficit view of these kids, that they are saving them from dysfunctional communities or something, but they never seek to engage with the fact that actually, these are really complex issues, some of which implicate us,” O’Bryan says.

“Many of them implicate us as educators, who need to understand where a young person is coming from before you can begin to meet their holistic education needs.”

Elisabeth Lenders is the principal of Kingswood College in Box Hill, which accepts multiple girls on Aboriginal scholarships each year. The girls’ presence has enriched Kingswood students’ understanding of Indigenous Australia, she says, as well as requiring teachers to be more adaptable in their teaching methods.

Some of the girls have progressed from year 12 to vocational pathways, and others have returned home without completing year 12, but Lenders says, “success means different things”.