Home » Business » The Hottest Place In The World Today 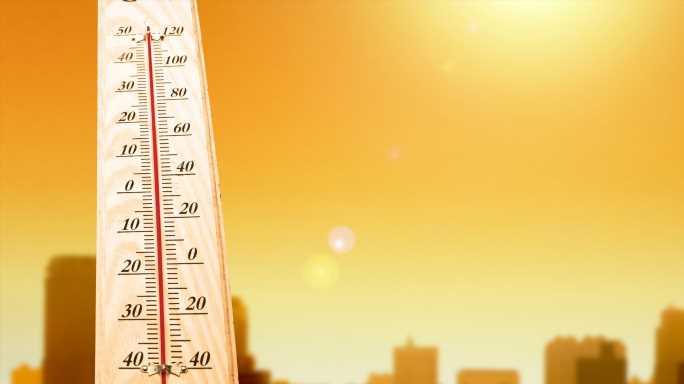 The Hottest Place In The World Today

What is the strongest evidence of global warming? According to NASA’s Global Climate Change: “Earth’s surface continues to significantly warm, with recent global temperatures being the hottest in the past 2,000-plus years.” Nineteen of the 20 hottest years over that period were posted since the year 2000. Temperatures have moved at an upward pace most years since the early 1960s.

The U.S. is no exception. Some of the hottest parts of the country have posted high temperatures that can last for weeks, or even months. Phoenix is an example. During the course of the summer, it can have temperatures over 90 through most of the season, The temperature recently hit 114 degrees. One night recently, the temperatures remained above 90 degrees, a record for a day so early in the season.

The highest temperatures worldwide continue to be in India, Pakistan, the Middle East, and the northern tier of Africa. Spikes in temperatures in these areas can be so high that dozens of people die.

The highest temperature in the world today is in Morocco, at the Mogador International Airport, where the temperature is 119 degrees, based on data from El Dorado Weather. The airport is in the eastern part of the country, near the North Atlantic. In addition to the heat, the area gets almost no rainfall. The airport is near the city of Essaouira, which is both a port and tourist destination. The city was fortified in the 18th century according to Unesco.

The area around Mogador International Airport is unlikely to cool. Morocco’s average temperature in July and August is just shy of 100 degrees.

According to WebMD, temperatures over 100 can often cause “heat exhaustion.” The symptoms include headache, weakness, and nausea. Worse, heat at this level can cause “heat stroke,” which can cause body temperatures to reach 104, and is, on occasion, fatal.