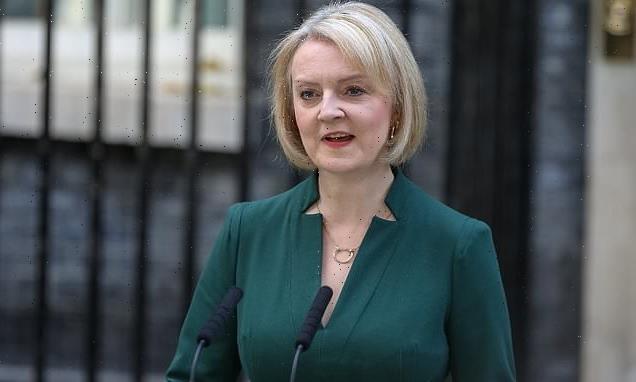 The National Trust is on a collision course with the charity watchdog after its boss vowed to continue challenging the Government amid accusations the organisation has been ‘playing politics’.

Director general Hilary McGrady told members at the Trust’s annual general meeting on Saturday that ‘sometimes we need to speak out’. It follows a row sparked when the charity denounced plans unveiled in September by then-PM Liz Truss as an ‘attack on nature’.

That led Orlando Fraser KC, of the Charity Commission, to warn charities not to ‘stray into party politics’.

Miss McGrady acknowledged at her charity’s annual general meeting in Bath on Saturday that there were things that the Trust did that not all members agree with, including a campaign against the growth plans proposed by Miss Truss as prime minister. 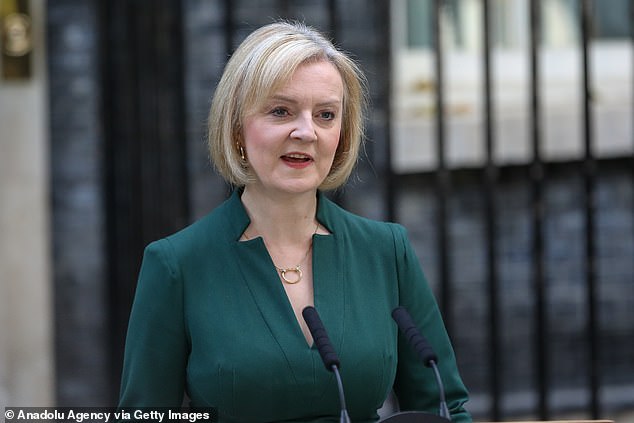 Director general Hilary McGrady told members that ‘sometimes we need to speak out’. It follows a row sparked when the charity denounced plans unveiled in September by then-PM Liz Truss as an ‘attack on nature’

But she told audience members: ‘Sometimes we need to speak out publicly’.

‘That is why we voiced our concerns about the recent proposals affecting nature, heritage and the planning system. I know that not all members will agree and I don’t pretend to represent everyone.

‘This is, however, front and centre of what our purpose is about.’

Miss Truss’s plans to lift the moratorium on fracking, ease planning rules in so-called investment zones, dispense with hundreds of environmental regulations inherited from the EU and row back on farming reforms prompted the National Trust set out seven ‘red lines’ that the government ‘must not cross’ in pursuing growth. Miss McGrady threatened to ‘mobilise’ its 5.7 million members against the plans.

The RSPB described plans to amend or scrap crucial environmental laws and create investment zones – which it said could ‘trash’ planning rules – as an ‘unprecedented attack on nature and the laws that protect it’, and urged its members to write to their MPs.

Since replacing Miss Truss as prime minister, Rishi Sunak has reinstated the fracking ban, but is yet to make his position clear on investment zones or EU laws on the British statute book.

In his speech at the Cardiff gathering, Mr Fraser called on charities to ‘model a better kind of public discourse’ that should ‘inspire and inform, rather than stifle and poison, reasoned debate’. 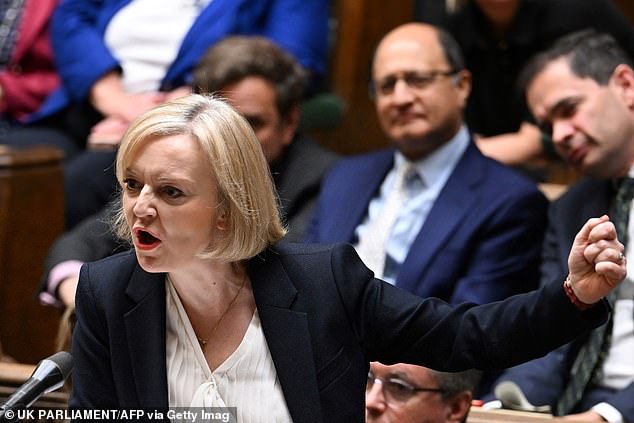 Miss Truss’s plans in Parliament prompted the National Trust set out seven ‘red lines’ that the government ‘must not cross’ in pursuing growth. Miss McGrady threatened to ‘mobilise’ its 5.7 million members against the plans

He warned public debate was becoming too ‘polarised and personal’ which served to ‘further entrench existing standpoints’.

Mr Fraser said: ‘The law…sets limits on what charities can do, and how, in relation to political activity.

‘Charities must never stray into party politics – must never promote, or be seen to promote, a political party or candidate.’ Unusually the Trust’s board of trustees opposed every one of the six resolutions proposed by its members at the AGM at Bath Assembly Rooms – but comfortably won each vote.

The Trust faced down resolutions questioning its support for a new road at Stonehenge, its participation in Gay Pride events, its democratic processes, its dealing with complaints and the way in which it responded to members’ questions.