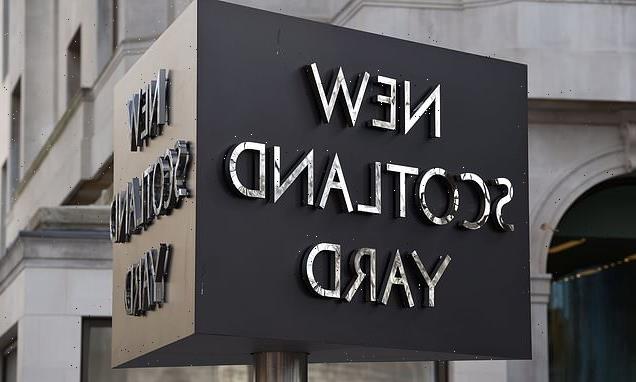 Andrew Adams has resigned from the force after being convicted of voyeurism.

The Met said he would have been sacked had he not already resigned.

A misconduct hearing on Wednesday heard disgraced former officer Adams, who was attached to the Met’s Specialist Crime Command, was found guilty on September 21 after a trial at Chelmsford Crown Court. 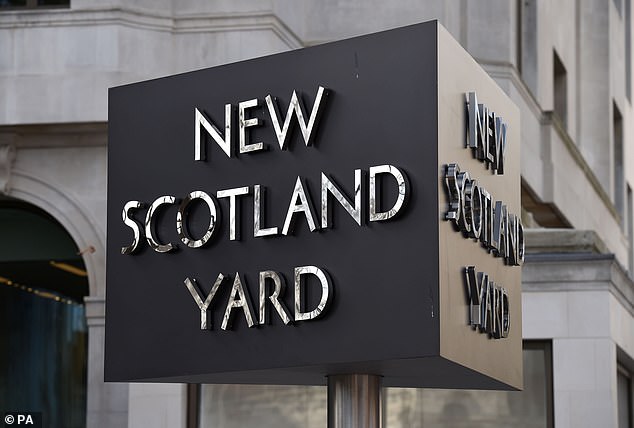 While in the changing area, Adams placed his mobile phone against a door that faced into a shower and changing area and from where it could record any adults who were using the facility.

He was charged in January 2021 following an investigation by Essex Police, and resigned from the Met on May 31 that year.

At Chelmsford Crown Court, Adams was sentenced to pay £3,500 prosecution costs, £750 compensation and 150 hours unpaid work in the community to be completed within nine months.

After hearing all the evidence, a misconduct panel found on Wednesday that Adams would have been dismissed without notice if he was still serving.

Detective Chief Superintendent Steve Ellen, of Specialist Crime, said: ‘Former PC Adams’ actions were criminal and it is right that he no longer works for the Met.

‘As the Commissioner has said, integrity is the foundation of policing. People rightly expect us to uphold the highest standards.

‘We will not allow those who carry out criminal behaviour to remain in the organisation.’

Ex-PC Adams will now be added to the Barred List held by the College of Policing. 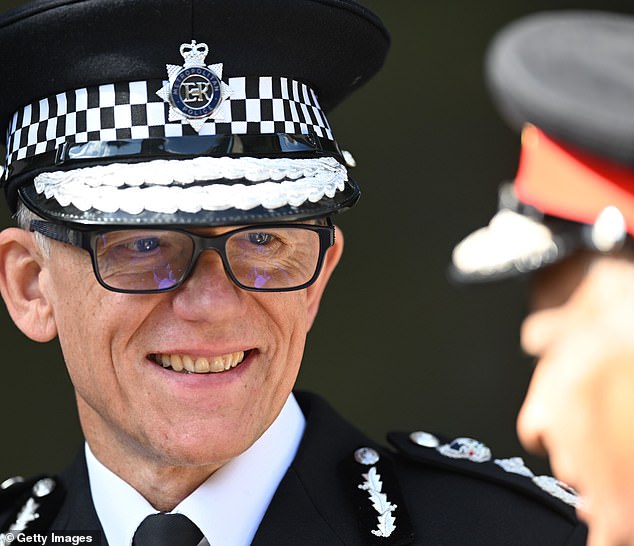 Those on the list cannot be employed by police, local policing bodies (PCCs), the Independent Office for Police Conduct or Her Majesty’s Inspectorate of Constabulary and Fire and Rescue.

It comes after it emerged last month that hundreds of Scotland Yard officers are still in the ranks despite being accused of crimes including sexual assault, domestic abuse, corruption and fraud.

Some are getting away with sexual misconduct, ‘systemic racism’ and misogyny, thanks to an ‘anything goes’ attitude in Britain’s biggest force.

Commissioner Sir Mark Rowley said the officers involved were ‘undermining our integrity’ – and should be sacked.

The scandals that have rocked the capital’s force

In 2014 the notorious investigation was sanctioned by Dame Cressida Dick, then a high-ranking officer at Scotland Yard.

Several men died, with reputations tarnished, before the allegations were disproved.

In June 2020 two officers were tasked with guarding a crime scene where sisters Nicole Smallman, 27, and Bibaa Henry, 46, had been stabbed to death.

Officers Deniz Jaffer, 47, and Jamie Lewis, 33, took photos at the scene in Wembley, then shared them in two WhatsApp groups. They were each jailed for two years and nine months last December.

In June last year a report into the unsolved 1987 murder of private investigator Daniel Morgan accused the Metropolitan Police of ‘institutional corruption’.

An inquest jury ruled in December that failures by Yard detectives contributed to the deaths of a serial killer’s three final victims. Stephen Port killed four men in their 20s by giving them overdoses of the date rape drug GHB at his east London home in 2014 and 2015. The inquest found police failed to carry out basic checks. A solicitor for the families said the Met’s actions were driven in part by homophobia. The Independent Office for Police Conduct is to re-investigate the force’s handling of the case.

In February the IOPC exposed conduct by officers based at Charing Cross police station who were found to have joked about rape, killing black children and beating their wives.

Five officers are to face a gross misconduct hearing over their stop and search of Team GB sprinter Bianca Williams in 2020. She and her partner were stopped in west London. Nothing illegal was found and the couple, who are black, claim they were racially profiled.