Home » Crypto » Ethereum Holds above $1,200 as It Trades in a Narrow Range 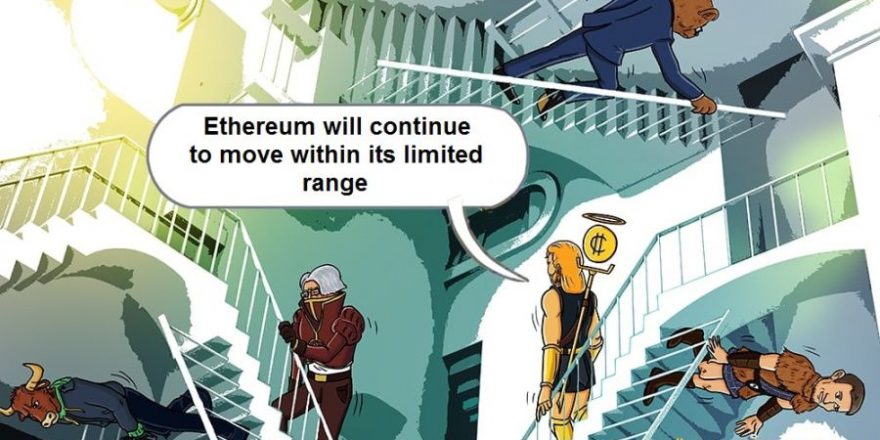 Ethereum Holds above $1,200 as It Trades in a Narrow Range

Ethereum (ETH) is barely moving as it sinks near current support. Ether has been stuck between levels of $1,070 and $1,350 since November 9. Sellers have failed to exert more selling pressure below current support after the initial breakdown on November 9.

A similar setback occurred in buyers’ attempts to restore positive momentum as the largest altcoin fell from its recent high. If the bears break the current level, the cryptocurrency will fall even further. The low above $900 will be reached by the bearish momentum. In contrast, Ethereum will continue to move within its limited range where the existing support holds.

On the Relative Strength Index for period 14, Ethereum is at level 39. As it approaches the oversold area, Ether is in a downtrend. The price bars are below Ether’s moving average lines, indicating a possible further decline. Ethereum is above the daily stochastic value of 25. The altcoin is trying to climb upwards. 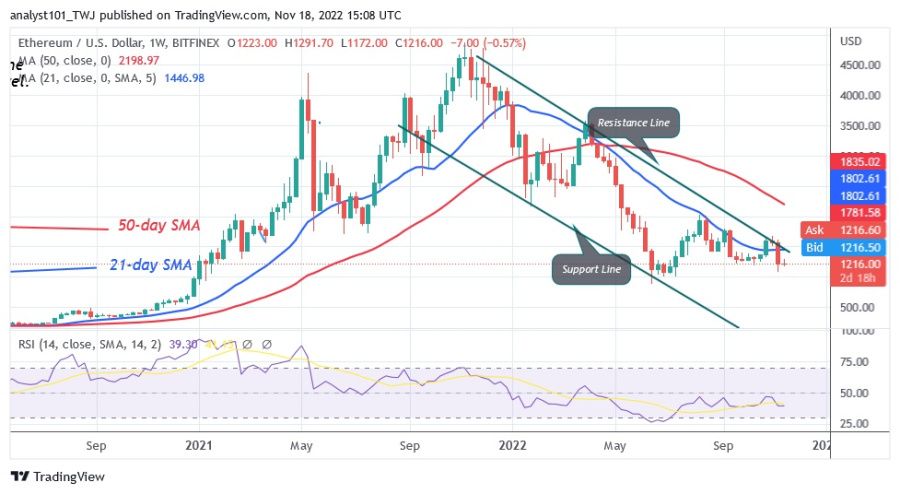 What is the next direction for Ethereum? 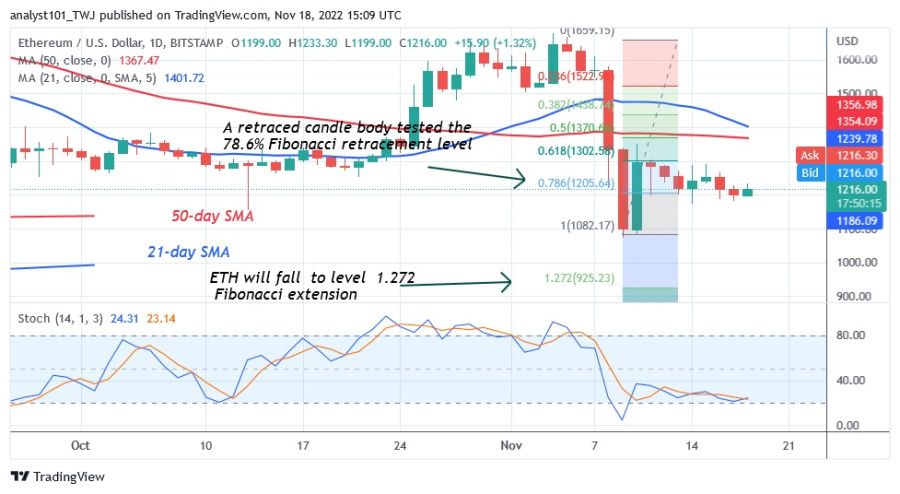