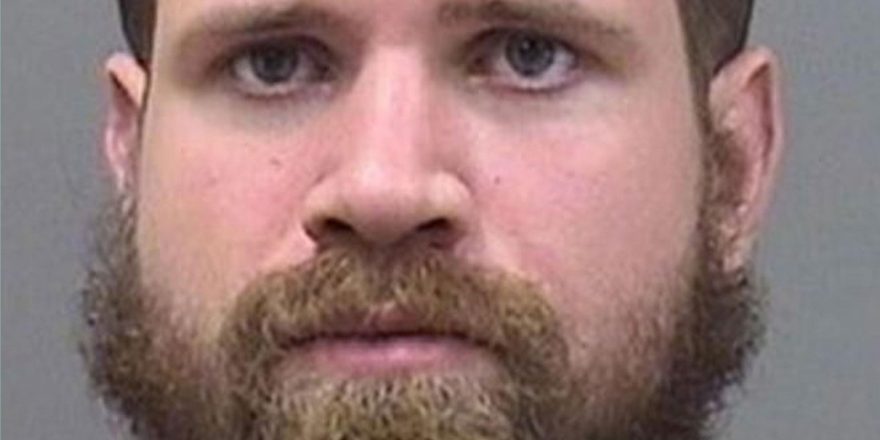 A MAN accused of raping a one-year-old child and of threatening to break his lawyer's jaw and kill the judge because his trial was delayed will face a jury trial.

Jury selection for the trial of Ronald Paris, 28, started on Tuesday morning in Youngstown, Ohio, 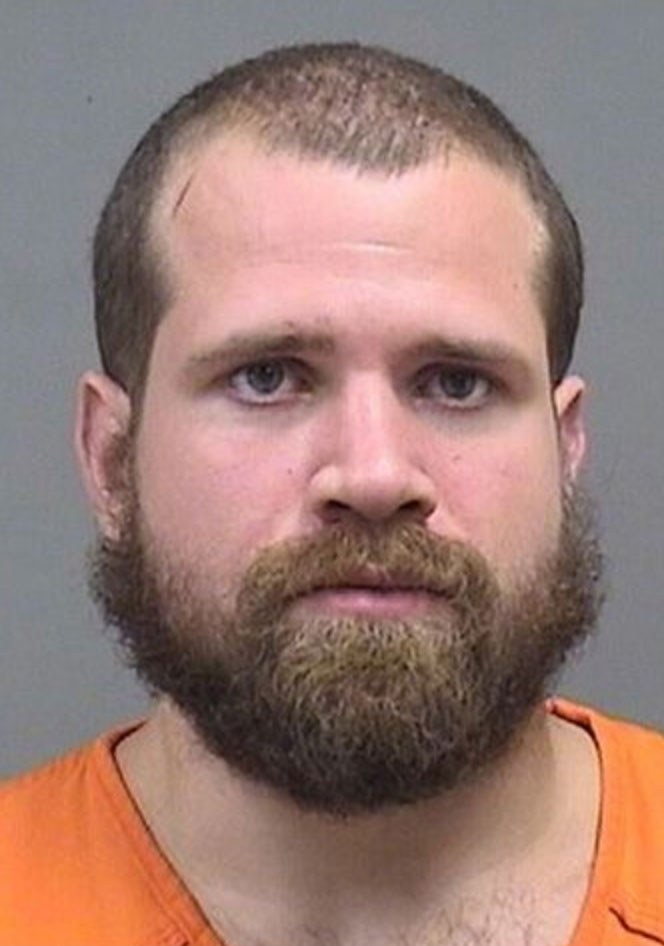 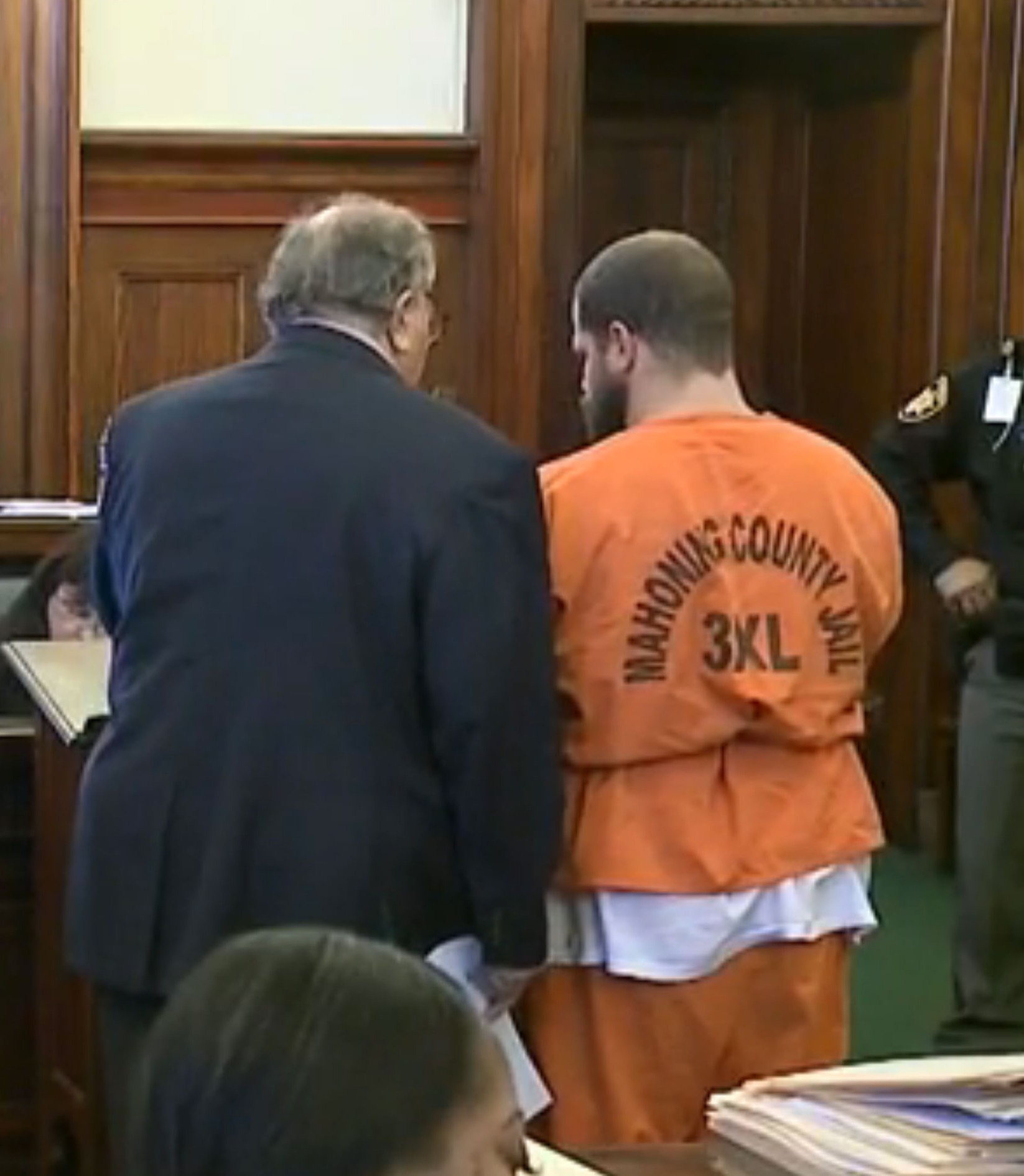 Paris is charged with first-degree felony rape and other unrelated counts of harassment by bodily substance, as reported by WKBN.

Back in January, he reportedly threatened to shoot and kill Judge Anthony D’Apolito in a letter where he expressed anger about the trial being delayed over the Covid-19 pandemic.

Paris allegedly asked the judge to get his defense lawyer James Wise removed from the case, writing: “If you don’t get him off my case, I will have you shot and killed.” 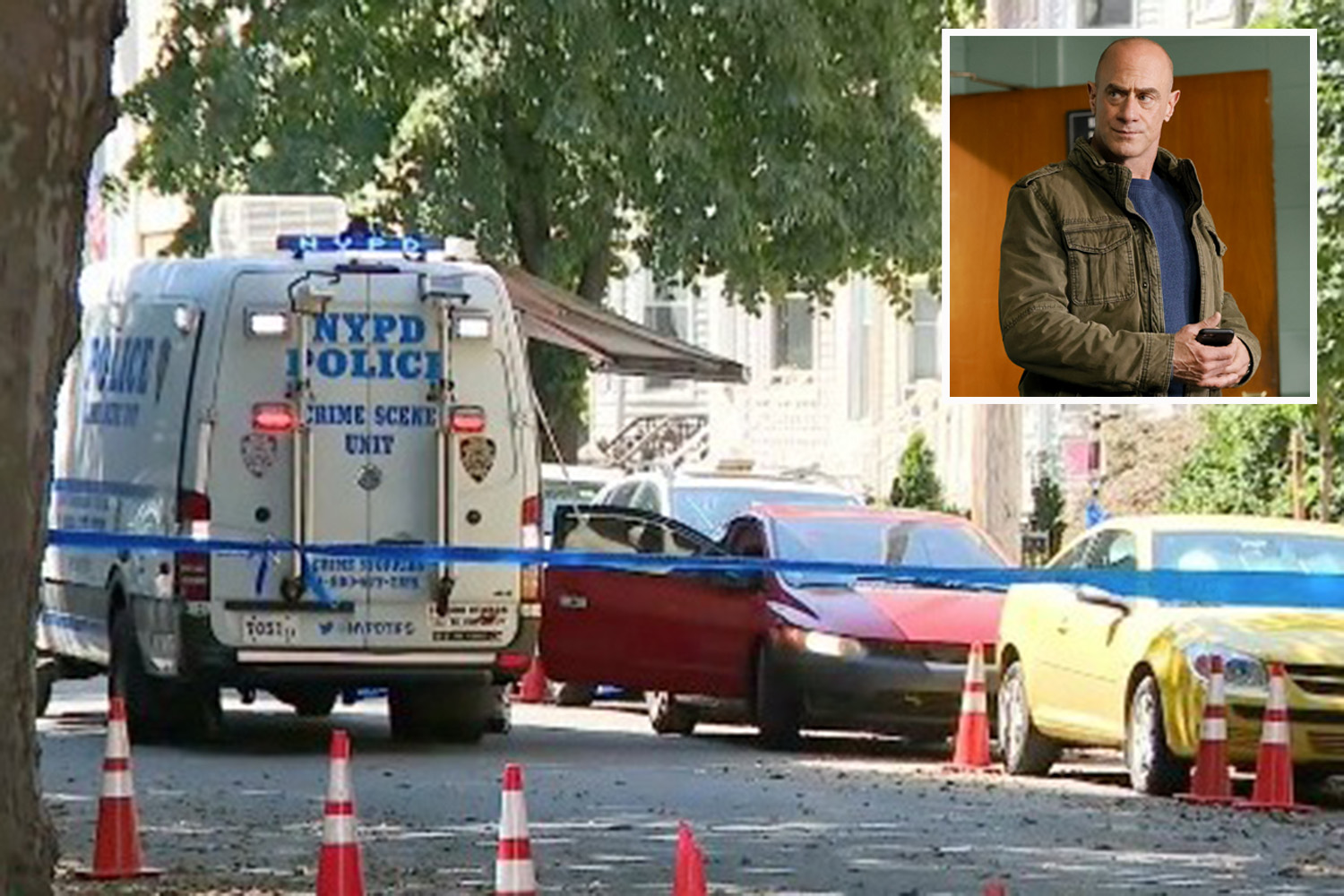 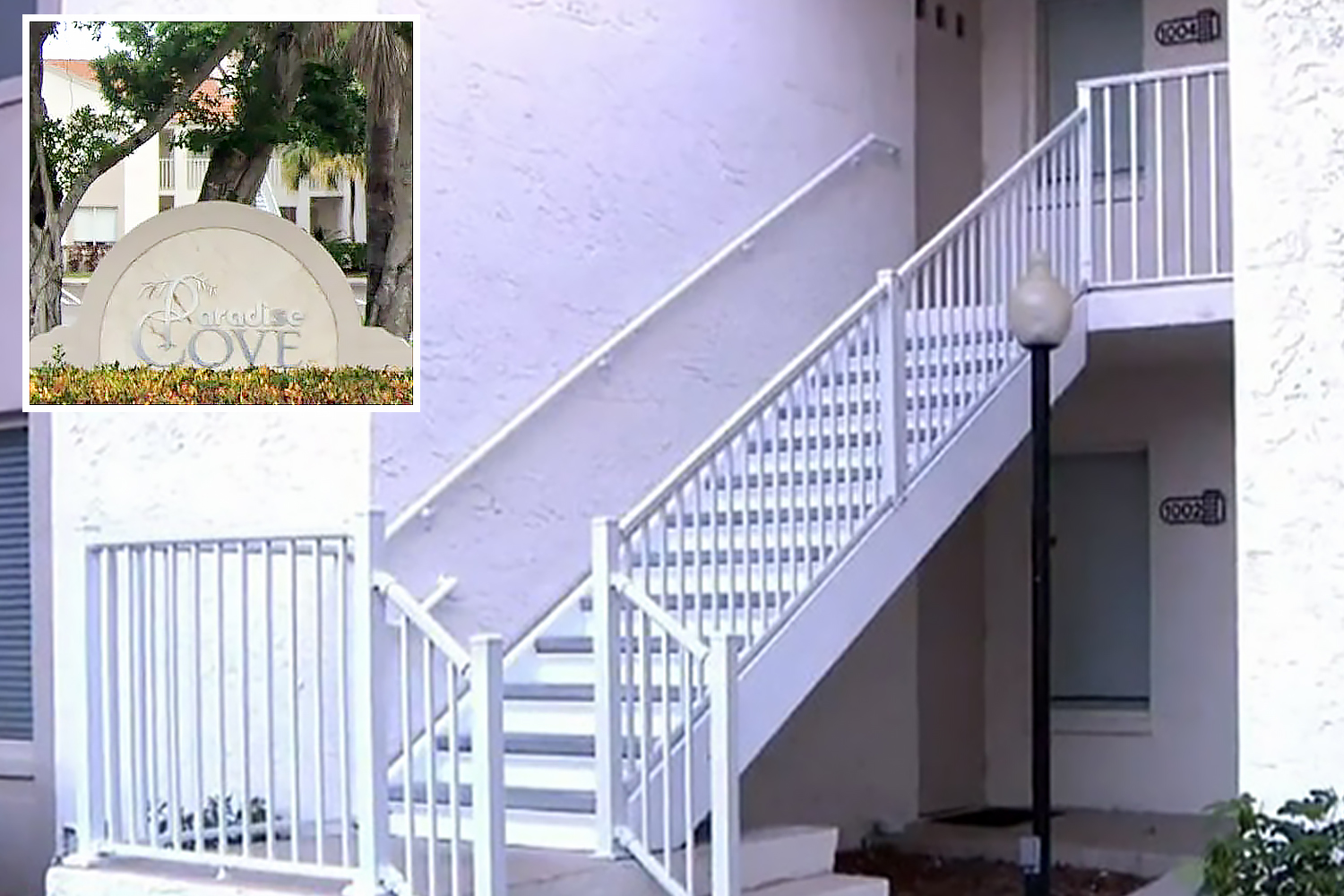 In a hearing, judge D’Apolito warned Paris he would face additional charges if he threatened anyone else.

“I don’t take kindly to you threatening people in this case,” Judge D’Apolito said to Paris, according to WKBN.

“It’s uncalled for, and it may be criminal. I’ll leave it to other folks to determine that.”

WKNB reported that Paris had apologized to Wise, who has remained as his lawyer.

Wise said his client had mental health issues and trouble expressing his anger, according to the outlet.

Paris also reportedly apologized to the judge, who said he wasn't interested in an apology.

The judge told Paris that the next time he wants to send out a letter, to wait a day before sending it out.

Kim and Pete ‘will have a baby via surrogate,’ family lawyer claims

Paris was charged with rape in November 2019.

He was then charged with harassment after a jailhouse incident in 2021.