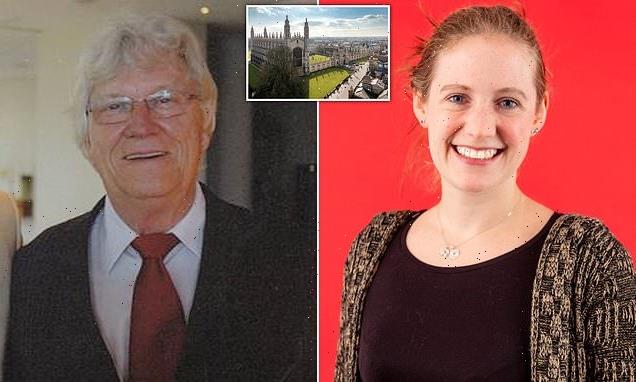 Linguists slam Cambridge University for teaching ‘woke’ German: Fury as students are taught ‘gender-neutral’ version of the language that avoids using masculine forms that are not ‘inclusive’ to non-binary people

Linguists have slammed Cambridge University for teaching and encouraging students to speak a new form of gender-neutral German.

The push for inclusive language likely stems from German’s use of the male form when referring to the plural form of words, which some argue is sexist and doesn’t account for non-binary people.

However, experts argue attempting to converse in the ‘woke version’ of the ancient language ‘stand a good chance of making a fool of themselves.’

Some linguists say they ‘wouldn’t recommend’ the course to anybody – despite tuition costs for the undergrad degree totalling £27,550. 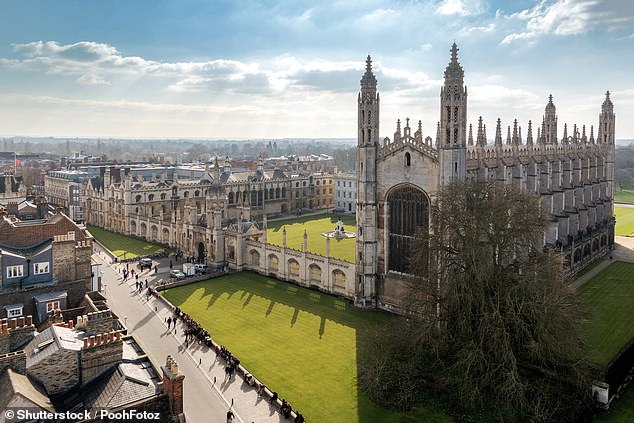 Based on the structure of German grammar, some words used in the language are naturally gendered and the male form is traditionally used when referring to the plural form of words.

Cambridge course bosses are encouraging students and staff to use newer forms with plural nouns, which can include an asterisk in the middle of some words to imply they are gender neutral and can refer to anyone.

They admitted that ‘in extended German texts grammatical structures can inhibit inclusivity…relative and other pronouns, for example, are obligatorily marked for grammatical gender, so going gender-free is difficult to achieve’.

But despite this and the fact that ‘gender as a grammatical category is part of native speakers’ language competence, and overlaps only partly with gender as a real-world phenomenon and a lived identity,’ Cambridge insists that the gender-neutral and non-binary terms must be included.

A Cambridge spokesperson, in a statement provided to MailOnline, said: ‘As it clearly states on the Faculty of Modern and Medieval Languages and Linguistics website, ‘students are free to choose for themselves how to engage with inclusive language when speaking and writing in German.’ To suggest otherwise is entirely wrong.’ 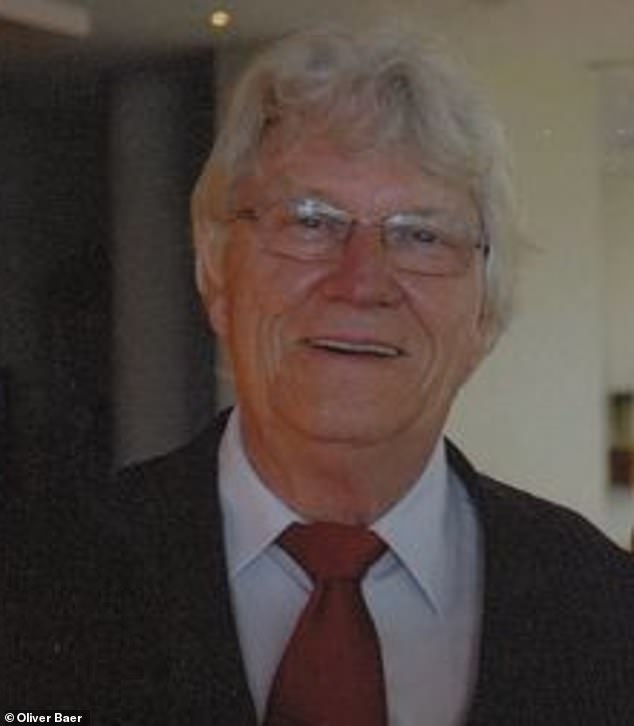 Oliver Baer, of the German Language Association, (pictured) said non-native speakers attempting to chatter with Germans using the woke version of the ancient language ‘stand a good chance of making a fool of themselves’

Oliver Baer, of the German Language Association, said non-native speakers attempting to chatter with Germans in the trendy new tongue are likely to get laughed out of the country.

Mr Baer, from Dortmund, said: ‘My first reaction is it’s like Monty Python is back.

‘It’s a minefield and I would hate to recommend to any Englishman to have to go through the details of all that.

‘Although it’s accepted, it’s not respected to speak like that in Germany.

While Mr Baer insisted ‘the issues’ of gender equality that sparked the discussion about the German language are ‘very respectable and important.’

He said: ‘The method of implying it through changing language is totally useless, and it won’t work.

He added: ‘Language doesn’t evolve from the top down. Maybe you can do that in North Korea, but not in our society.’

Mr Baer said he and his colleagues at the German Language Association are worried about how their mother tongue is being ‘abused’, adding people are ‘possessed by genitalia’.

He insisted that the better thing to do would be to neutralise the implied maleness of some forms of German language so that they encompass every gender – rather than attempting to invent a completely new way of speaking.

He added: ‘If a non-native speaker came and tried to use gender-neutral German while on holiday here I think they would stand a good chance of making a fool of themselves.

‘Fortunately we have no German word for ‘woke’ so we borrow it from the English.’ 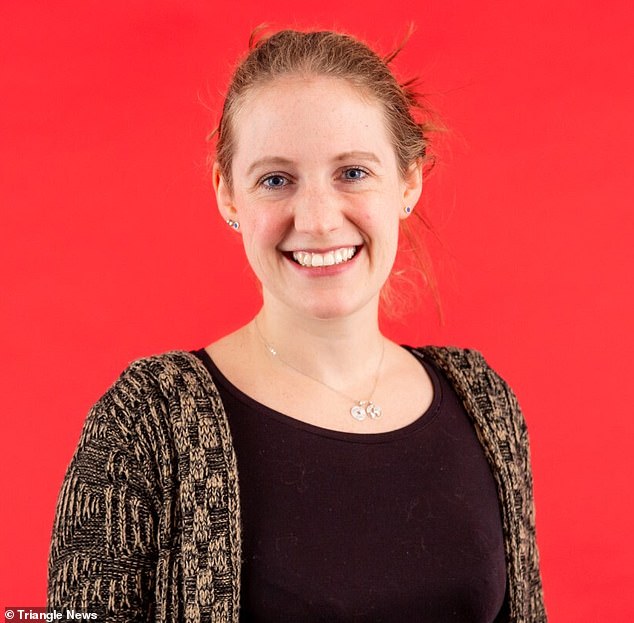 However, Maren Pauli, (pictured) head of B2B didactics at language learning channel Babbel, argued the more progressive form of the language should be taught

However, Maren Pauli, head of B2B didactics at language learning channel Babbel, argued the more progressive form of the language should be taught.

She said: ‘Ever since we have the German language, we have had grammatical gender.

‘So grammatical gender should not be mistaken with gender in general.

‘If we talk about persons, like people, we only have two options to choose from.

‘We have masculine and the feminine – if you would talk about any kind of professional, in German, if you use one single word, you have to decide whether you’re talking about a male teacher or a female teacher, there is no way in the German language to have it as neutral as it is in English.

‘What’s happening is that it’s not inventing a new word, but it’s basically just mentioning both forms.

‘It’s just using what we already have in the language in a more reflective and flexible way to include everybody.’