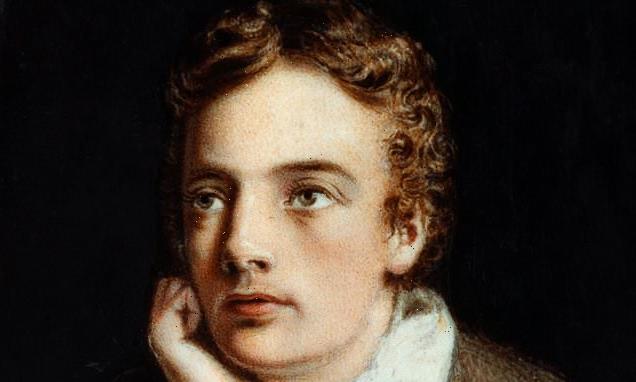 Keats and Hardy axed in 'diversity' drive for GCSE syllabuses

John Keats and Wilfred Owen have been ditched by a GCSE exam board in a drive to introduce ‘exciting and diverse’ voices to its English literature syllabus.

Works by Thomas Hardy and Philip Larkin have also been removed by OCR.

The exam board has retained 30 poems from last year’s set of 45, replacing 15. The new entries include 14 by ‘poets of colour’, with OCR adding that the list also includes ‘disabled and LGBTQ+ voices’. 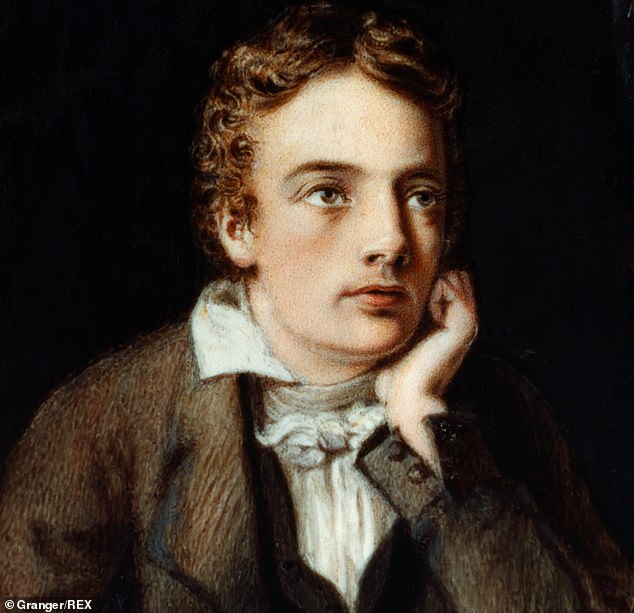 Of the changes, it said: ‘Our anthology for GCSE English literature students will feature many poets that have never been on a GCSE syllabus before and represent diverse voices, from living poets of British-Somali, British-Guyanese and Ukrainian heritage to one of the first black women in 19th-century America to publish a novel.’

Dr Tracy Hayes, of the Thomas Hardy Society, said she was ‘saddened’ to hear of the removal of poems by Hardy and Owen.

She told The Times of the latter: ‘As a serving soldier who experienced atrocities first-hand his poems are crucial to the curriculum if students are to achieve any sense of history.

‘Owen could also be seen as representing the LGBTQ+ voice in poetry, writing at a time when his sexuality was still punishable as a criminal offence.’