Can the Fed attain a soft landing as the central bank tries to curb red-hot inflation?

Thomas Hoenig, the former Kansas City Federal Reserve president, weighs in, arguing that a ‘recession is a fair call.’

Federal Reserve Chairman Jerome Powell on Wednesday appeared to contract President Biden’s repeated insistence that Russia’s invasion of Ukraine was the primary driver behind inflation in the U.S.

During a Senate Banking Committee hearing, Sen. Bill Hagerty, R-Tenn., got Powell to admit that inflation was high well before Russia’s Feb. 24 invasion of Ukraine.

With these statistics stated, Hagerty asked Powell if he believed the war in Ukraine was the "primary driver" of inflation as the Biden administration has tried to portray.

POWELL PLEDGES THE FED IS ‘ACUTELY FOCUSED’ ON TACKLING INFLATION

"No inflation was high … certainly before the war in Ukraine broke out," Powell said.

"I’m glad to hear you say that. The Biden administration seems to be intent on deflecting blame," Hagerty said, noting that as recently as Sunday, the administration "spread the misinformation that Putin’s invasion of Ukraine was the ‘biggest single driver of inflation.’"

"I’m glad you agree with me that that is not the truth," Hagerty told Powell.

Powell has sought to reassure the public that the Fed will raise interest rates high and fast enough to quell inflation, without tightening credit so much as to throttle the economy and cause a recession. 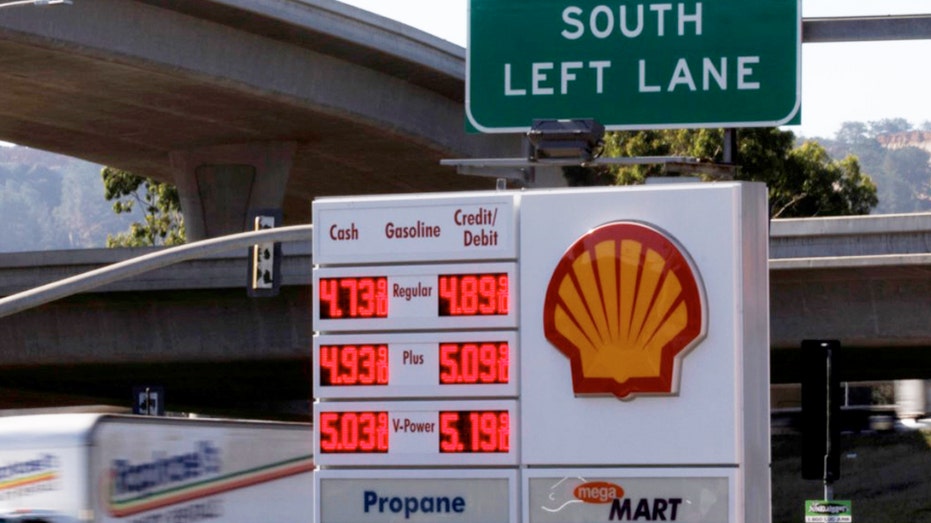 The central bank's accelerating rate increases – it started with a quarter-point hike in its key short-term rate in March, then a half-point increase in May, then three-quarters of a point last week – has alarmed investors and led to sharp declines in the financial markets.

Powell's testimony comes exactly a week after the Fed announced its three-quarters-of-a-point increase, its biggest hike in nearly three decades, to a range of 1.5% to 1.75%. With inflation at a 40-year high, the Fed's policymakers also forecast a more accelerated pace of rate hikes this year and next than they had predicted three months ago, with its key rate reaching 3.8% by the end of 2023. That would be its highest level in 15 years.