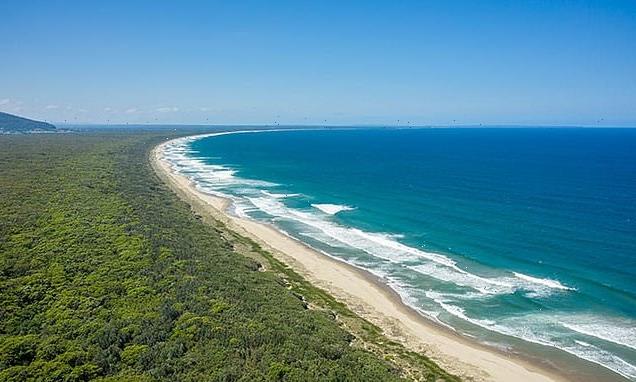 Irishman drowns while trying to save daughter on beach in Australia

An Irishman has drowned in a heroic attempt to rescue his daughter from the sea in Australia.

The 45-year-old father rushed into the waves at Lennox Head on the northern coast of New South Wales after his daughter was swept out to sea on a body board.

The tragedy occurred at Seven Mile Beach at about 6.30pm on Wednesday night. It is understood that the beach was not being patrolled by a lifeguard at the time.

The father managed to swim out to reach her but was unable to bring her back to shore. 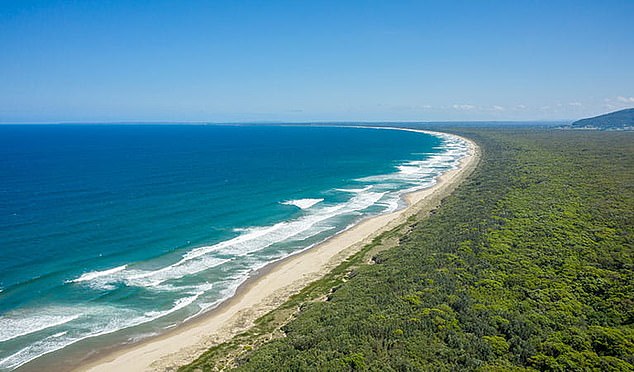 The man’s wife then swam out to the 11-year-old girl and the two were able to scramble back to the beach where they alerted the authorities.

Two police officers, who were first on the scene, entered the surf in an attempt to find the man but were unsuccessful.

Surf lifesavers then arrived and retrieved the man’s body from the sea at around 7pm.

NSW Ambulance paramedics initiated CPR but were unable to revive him and he died at the scene.

The wife and daughter were also given medical attention by the on-scene paramedics.

The family is from Lennox Head and officers from Richmond Police District have alerted the Irish Consulate of the man’s death.

A police statement said: ‘A report will be prepared for the information of the Coroner.’ 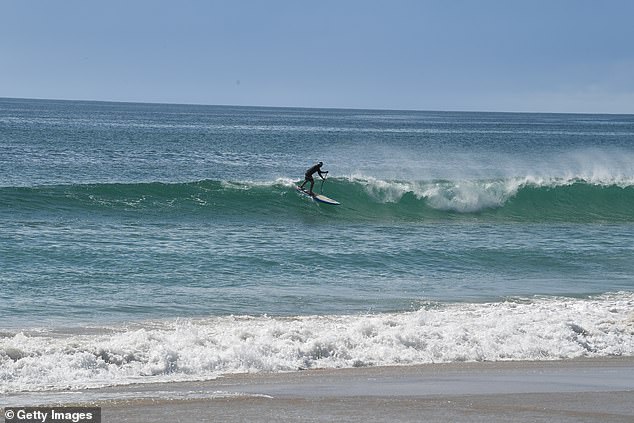 Police and Surf Lifesaving NSW issued a plea to beachgoers to remain cautious in the sea during Australia’s summer months.

The director of Surf Lifesaving NSW Joel Wiseman said that there had been a significant increase in water rescues in recent months.

He attributed the increase to children missing swimming lessons throughout the pandemic.

Mr Wiseman told Sky News Australia: ‘Sadly, we’re playing catch up with trying to increase drowning prevention and strategies across the nation at the moment.’