A DINER was left shell-shocked after finding a hefty surcharge added onto their cafe bill on top of their £16 breakfast.

The furious foodie has divided opinions online after revealing the cost of his brunch was bumped up by simply opting to scramble their eggs. 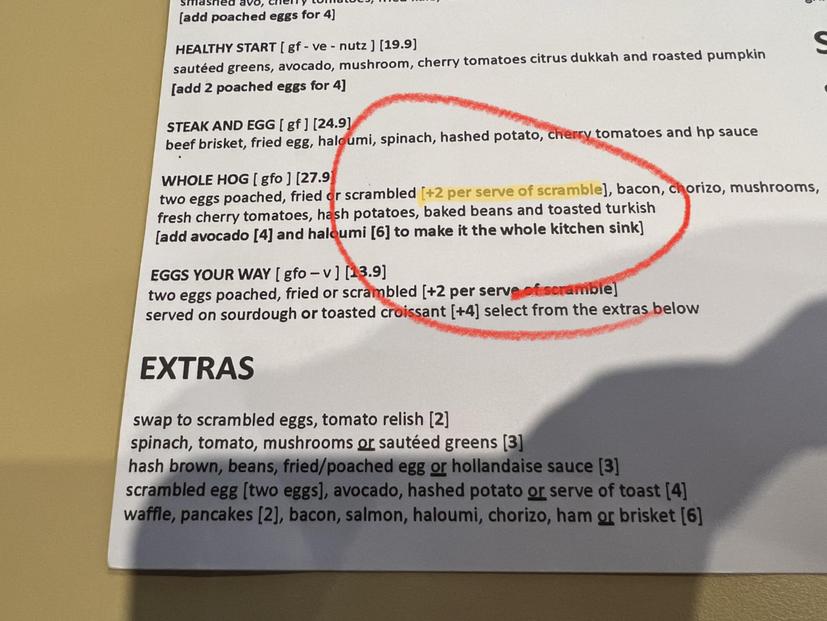 In a Reddit thread detailing their rage, they explained they had visited a cafe in Adelaide, Australia, for their first meal of the day.

The hungry customer was eyeing up the extensive menu when he spotted the 'Whole Hog' breakfast for $27.90.

But while reading the breakdown of the items included in the pricey brunch, they realised the cafe had slipped in a sneaky surcharge. 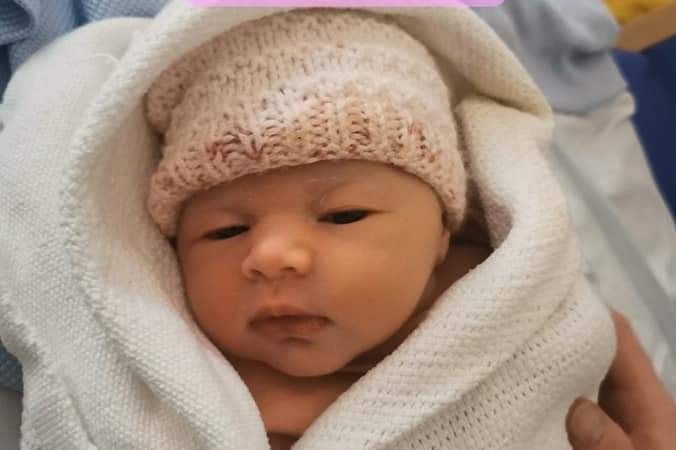 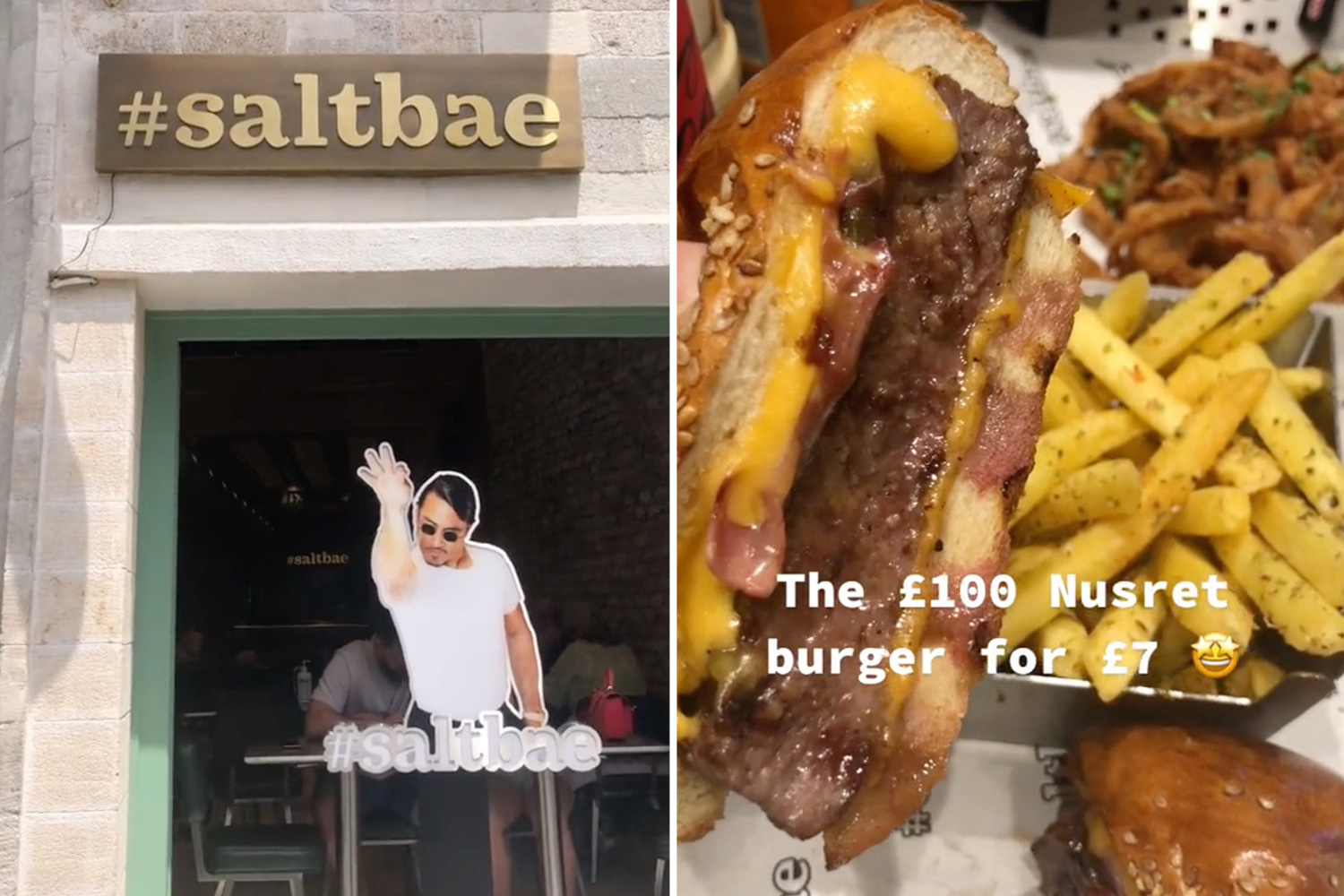 Yet despite offering eggs any way you like, the eatery had added on a $2 expense for guests who want them scrambled.

The customer was left with a bad taste in their mouth after discovering the additional cost "per serve".

They decided to take their dining dilemma to the court of public opinion after feeling outraged by the barmy rule.

The Reddit post read: "Why am I being charged $2 to have my eggs scrambled as opposed to other methods?"

Gran's tribute to girl, 4, & mum killed after being hit by ‘racing Audi'

It would bring the diner's total bill to $29.90, for merely preferring scrambled eggs to poached or fried.

Social media users were in uproar at the bizarre markup, dubbing it a "rip off" – but some were not opposed to paying the $2 fee.

One said: "It's just really distasteful, dishonest and tacky.

"Certainly not how I would do business. We need less of these shabby business practices in the world."

Another fumed: "What the hell, it's already extremely expensive as it is for a big brekkie."

And a third wrote: "Restaurants are getting more expensive it seems."

But others defended the cafe's extra charge for scrambled eggs, saying many restaurants have stopped offering them as it "slows down the line."

One wrote: "Extra labour and the place I work at does this.

"For poached eggs, they can keep a pot of water hot and boiling. For fried and scrambled eggs, they have to wash the pan every time.

A second said: "It's fairly common on a lot of breakfast menus in Adelaide. A lot of places don't even offer scrambled eggs because it slows down the line."

And a third chimed in: "Extra ingredients and labour required."

The Redditor further updated users keen to know why they had chosen to dine at such a costly cafe.

They explained: "Yeah I know its crazy expensive.

"Probably the last time I go there. But it is really good food and coffee despite the price.

"And I was just really hungry for a big brekky this morning so I caved."

They claimed that the surcharge was "definitely a new thing they’ve introduced" as they have never noticed it before.