Home » Business » The 40 Countries With the Highest Military Expenditure 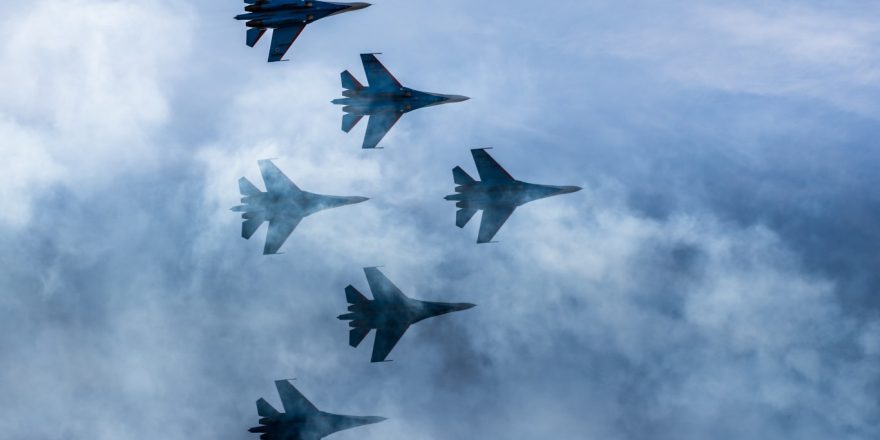 The 40 Countries With the Highest Military Expenditure

For the seventh year in a row, global military spending increased in In 2021, exceeding $2 trillion for the first time. This information comes from the Stockholm International Peace Research Institute, or SIPRI, independent military and armament research institute.

While nearly every country allocates some money to defense, only a few dozen, relatively wealthy nations account for the vast majority of military spending. Here is a look at the countries with the strongest militaries.

The 2021 uptick in global military spending is the continuation of a longer-term trend, as military spending has climbed every year since 2015. Countries that have increased their spending the most last year include Finland, Sweden, Iran, Belgium, and Japan.

Notably, the United States is among the minority of countries on this list where military spending fell in 2021. However, the decline in real spending in the U.S. was due entirely to inflation. In nominal terms, America’s military budget actually climbed by nearly 3% from 2020 to 2021.

The U.S. military budget remains the largest in the world by a wide margin, accounting for an estimated 38% of global spending. Over the last 10 years, the U.S. has sharply increased investments in military research and development, while reducing procurement spending. The shift suggests a strategy that relies more on new technologies than on investment in legacy systems. Here is a look at 12 new weapons the U.S. is adding to its arsenal.

Click here to see 40 countries spending the most on war