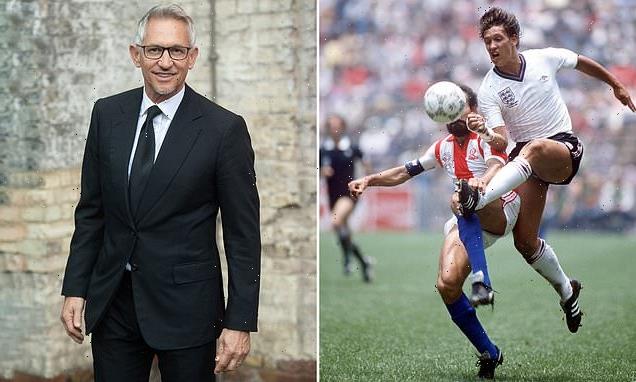 Gary Lineker has revealed he suffered racist abuse from other players during his football career due to his ‘darkish skin’.

The Match of the Day presenter, 61, said he had been a ‘tiny, geeky kid’ who was first subject to the unacceptable taunts at school.

But in a startling remark, he disclosed he experienced racial abuse later in life as well as a professional footballer.

And in a hint that the racism had come from known figures in the sport, he insisted he would not ‘name any names’.

Lineker – who is an England football legend – also said he was ‘As English as they come’.

He told the High Performance Podcast: “Without being good at sport, life would have been very different for me because I was, I think I would have been bullied at school, I was kind of marginally that way anyway because I was this tiny geeky kid, with darkish skin and I had pretty much racist abuse although I’m not, I’m as English as they come. All the time, all the time.

‘Even in professional football I had that a couple of times, I wouldn’t ever name any names. 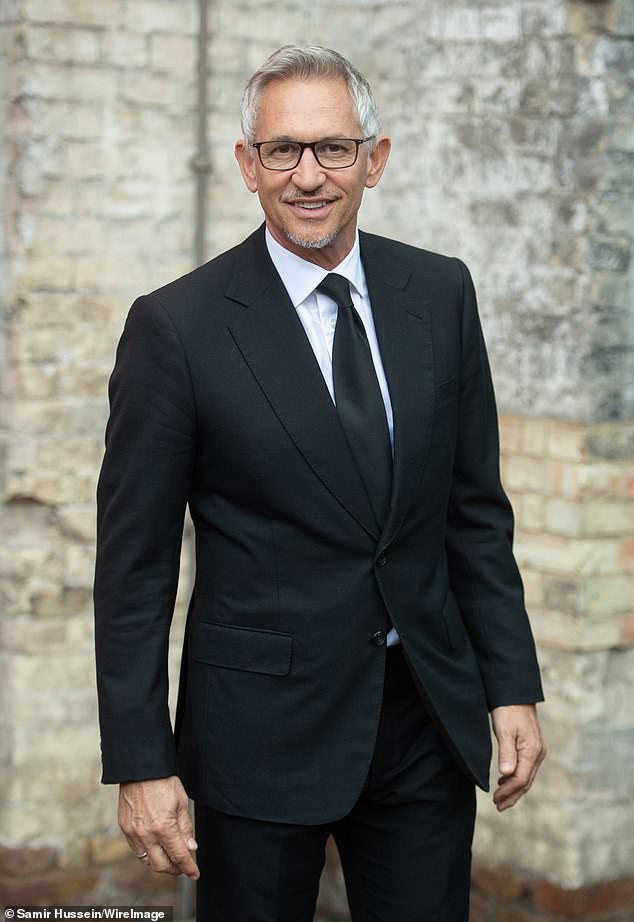 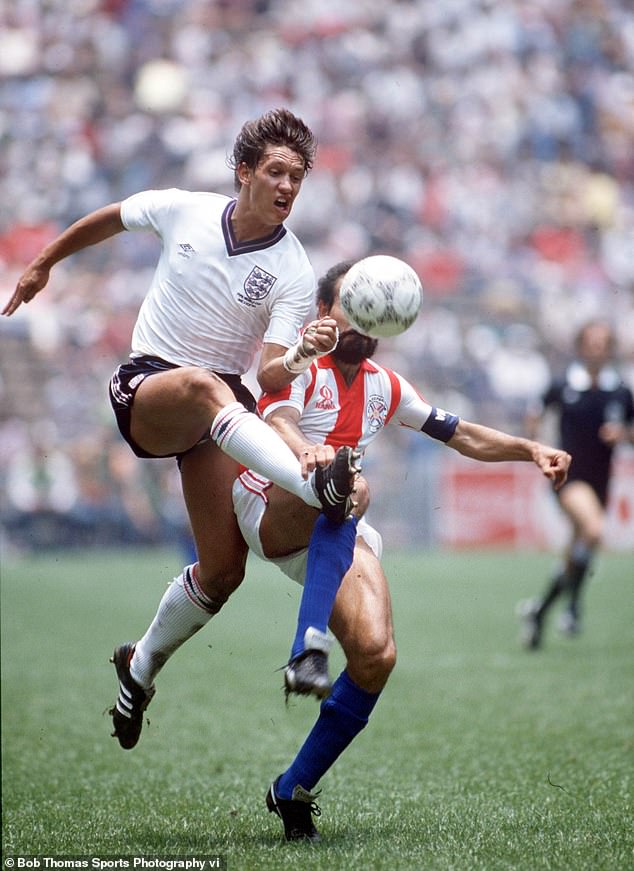 ‘So I got that kind of nonsense, which was a bit weird.

‘Whether that was part of something that made me, I don’t know, but other people might not be able to handle that.”

Lineker has always spoken out against racism and in April last year joined leading sports stars, clubs and organisations for a four-day social media blackout to tackle abuse and discrimination. 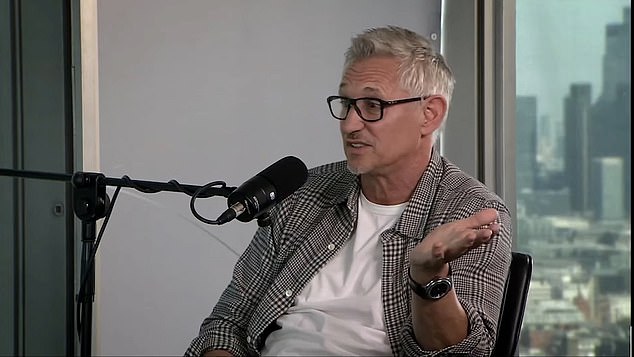 Lineker, 61, made the surprising comments on a podcast about performance over the weekend

Lineker’s ex-wife Danielle spoke about her own Indian ancestry in 2015.

Her grandfather was Indian, born in an area of Bengal which would become Pakistan following the Partition in 1947.

She said that his legacy sometimes had a difficult impact during her childhood in Cardiff.

Danielle said at the time: ‘Nobody guesses now – they just think I wear fake tan – but as a child, I was aware that I looked slightly different from other children at school,’ she says. ‘I’d ask my mum why my skin was darker than theirs.

‘I was called ‘Paki’ a lot at school, which I now realise was just kids being kids – they’ll pick on anything that’s different – but when I was six or seven it was tough. I’d cry to my mum as I asked her why I was different.

‘My grandmother kept my grandfather’s memory alive by cooking Indian food and watching Bollywood films with me, but for a long time I wasn’t particularly interested. I didn’t see my heritage as a positive thing – I just wanted to be the same as everyone else.’