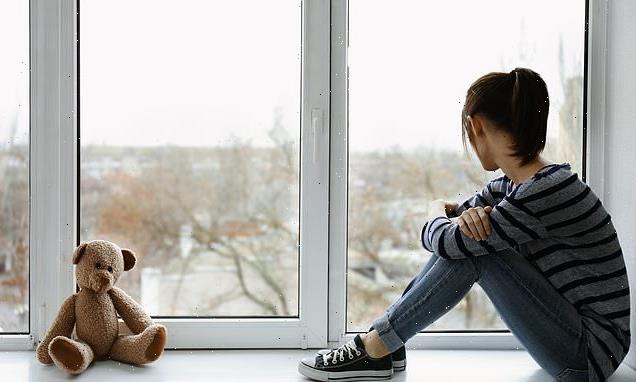 Councils across Britain are forking out more than £220million each year on temporary children’s social workers, new research has suggested.

Data from a Freedom of Information request responded to by 125 out of 212 councils across the UK suggests spending on agency staff had soared by more than a third, the BBC reported.

Vacancy rates in England’s social work sector rose to their highest level since 2017 last year, with more than 6,500 posts remaining unfilled per the latest figures.

It has left children’s services bosses fearing a black hole in their finances as increased spending on temporary staff results in lower spend on children in care. 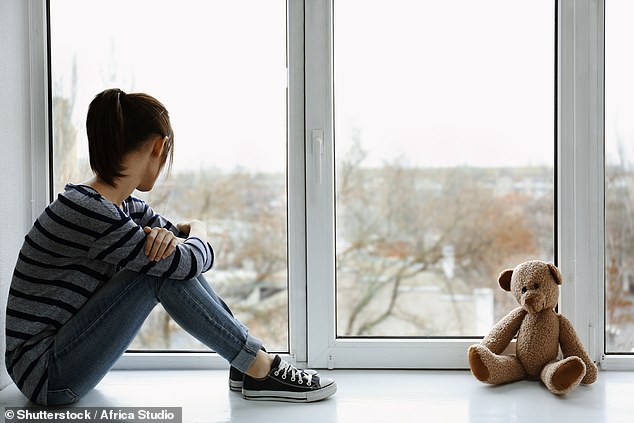 Data from a Freedom of Information request responded to by 125 out of 212 councils across the UK found spending on agency staff had soared by more than a third. [File image]

Of the 125 local authorities who responded to Freedom of Information requests, spending on temporary staff rose from £164.5million in 2017 to more than £227million by early 2022, the BBC reports.

Spending rose fastest in England, which shot up by £60million in just five years.

John Gregg, director of children’s services in Coventry, said it was a challenge to recruit enough child social workers to match increasing demand.

He said: ‘The reality is if we’re spending more money on children’s services and vulnerable children, and we’re spending on agency workers, rather than a full range of services for children, it does mean that children are going to get less of a service.

‘I also think there were probably impacts on other areas of council service delivery, as well.’

It comes months after a major children’s services review warned councils their use of locum staff should be reduced.

Josh MacAlister, who authored the review, described the practice ‘costly’ and recommended greater use of regional staff banks.

But in spite of this, councils appear to be ever-more reliant on expensive agency staff despite mounting pressure on existing social care budgets.

‘The result is a churn in the workforce unlike anything I’ve ever known in my career. Collective efforts to cap agency pay are no longer holding and costs are spiralling,’ he told the BBC. 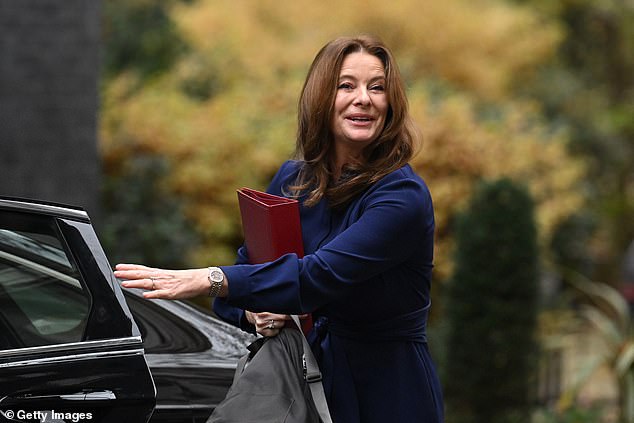 The Department for Education said it will publish plans for children’s social work in early 2023. Pictured: Secretary of State for Education, Gillian Keegan

The Department for Education said it will publish plans for children’s social work in early 2023.

A spokesman for the department said: ‘There are more child and family social workers than ever before, and we are investing more than £50m every year to support councils [to] recruit and retain even more, recognising the vital role they play in protecting and supporting vulnerable children.’

It comes days after the Mail revealed agency middlemen were sucking £500million-a-year out of the NHS to provide locum nurses and doctors, with campaigners calling for action to stop firms ‘gorging themselves on NHS money’.

The health service is facing its greatest staffing crisis ever, with shortfalls of 12,000 hospital doctors and more than 50,000 nurses and midwives.

Locums can be called upon to fill any hole in the rota, from a single day to a month, and even longer.

The NHS in England spent £3billion of its total £136billion budget on agency staff this year to plug gaps.

The Mail’s audit examines the accounts of ten leading agencies. It shows that they keep around 20 per cent of the sum they charge to the health service, after covering the wages of the locum staff.

That equated last year to £600million that could have been used for training.

Theresa Villiers, a Tory former Cabinet minister, said: ‘This is shocking and it has to stop. These funds should be devoted to patient care.

‘Both the NHS and the Government need to get a grip on this and get these costs down. This is ripping off the taxpayer and the NHS.’