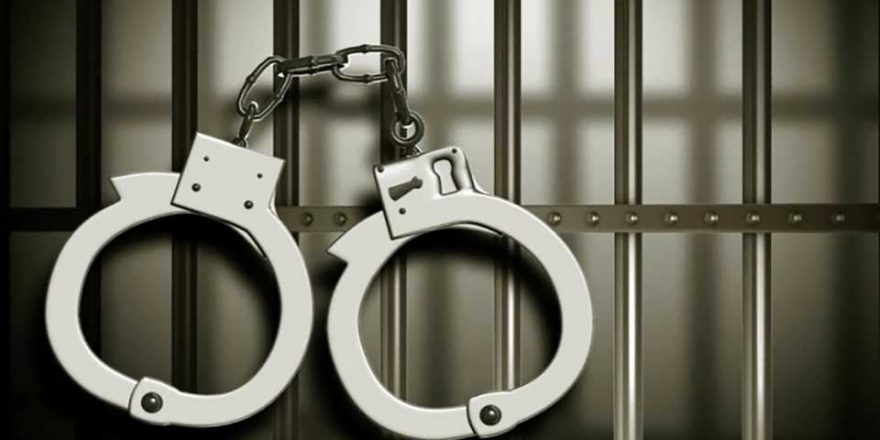 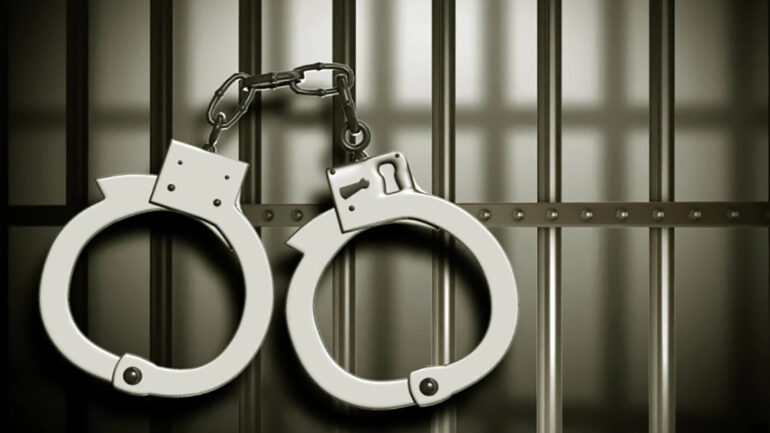 Avraham Eisenberg was arrested on Tuesday after the U.S. Department of Justice charged Eisenberg with market manipulation over an October hack on the decentralized exchange Mango Markets. The platform allows users on Solana to buy, sell, lend and trade cryptocurrencies on Solana’s blockchain network.

Indeed, the DOJ charged and arrested Eisenberg for “market manipulation offenses”, per an official statement from U.S. prosecutors on Tuesday. Eisenberg also stands accused of commodities fraud and commodities manipulation, as revealed by a second filing.

Eisenberg engaged in a scheme involving the intentional and artificial manipulation of the price of perpetual futures contracts on a cryptocurrency exchange called Mango Markets.

Mango Markets was exploited for around $110 million in cryptocurrencies on October 11, 2022. The hacker leveraged a loophole in Mango’s price oracle to trigger massive withdrawals from the DEX.

On October 15, 2022, Eisenberg said he “was involved with a team that operated a highly profitable trading strategy” on Mango. The DOJ’s indictment said Eisenberg and his team generated illicit wealth by trading MNGO perpetual tokens between several counts.

I was involved with a team that operated a highly profitable trading strategy last week.

According to the court filing, the hacker group then manipulated Mango’s token price and created an artificial asset price pump by purchasing MNGO in vast amounts. Eisenberg allegedly leveraged the assets as collateral to borrow a myriad of digital currencies.

Afterward, Eisenberg drained liquidity from the DEX and withdrew $110 million in several cryptos. The trader claimed the process aligned with “legal open market actions” and the exploit was the consequence of Mango Markets’ lack of anticipation.

Mango offered Eisenberg and his team $47 million as a bug bounty. In exchange, the platform asked the hackers to return $67 million in tokens.

Unfortunately, the exchange this took place on, Mango Markets, became insolvent as a result, with the insurance fund being insufficient to cover all liquidations. This led to other users being unable to access their funds.