A BOMB squad has been scrambled to a mosque as an area was evacuated over 'suspicious bags'.

Images from the scene show explosive disposal units in attendance in Edinburgh, Scotland while Edinburgh Central Mosque confirmed it would be closed until further notice. 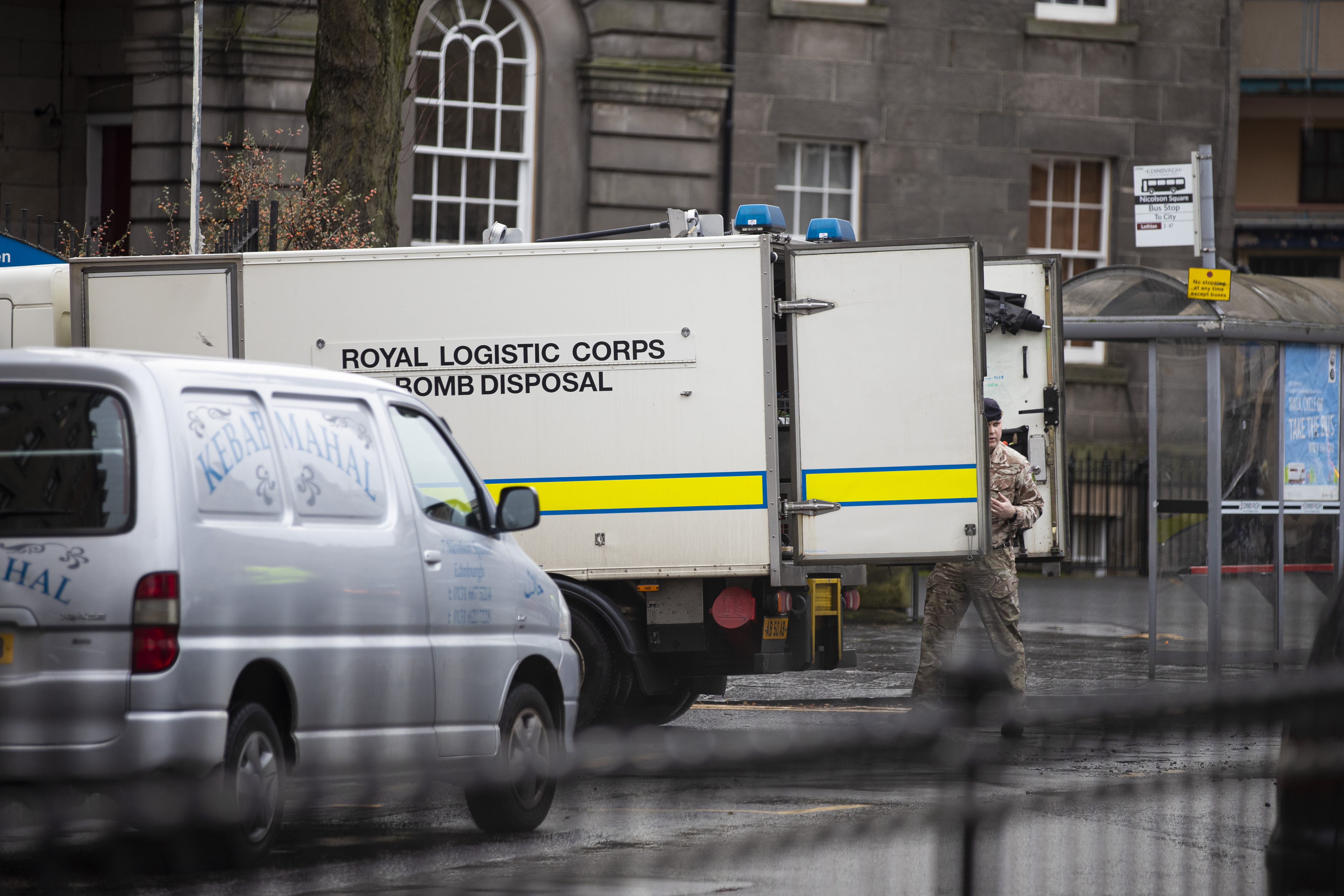 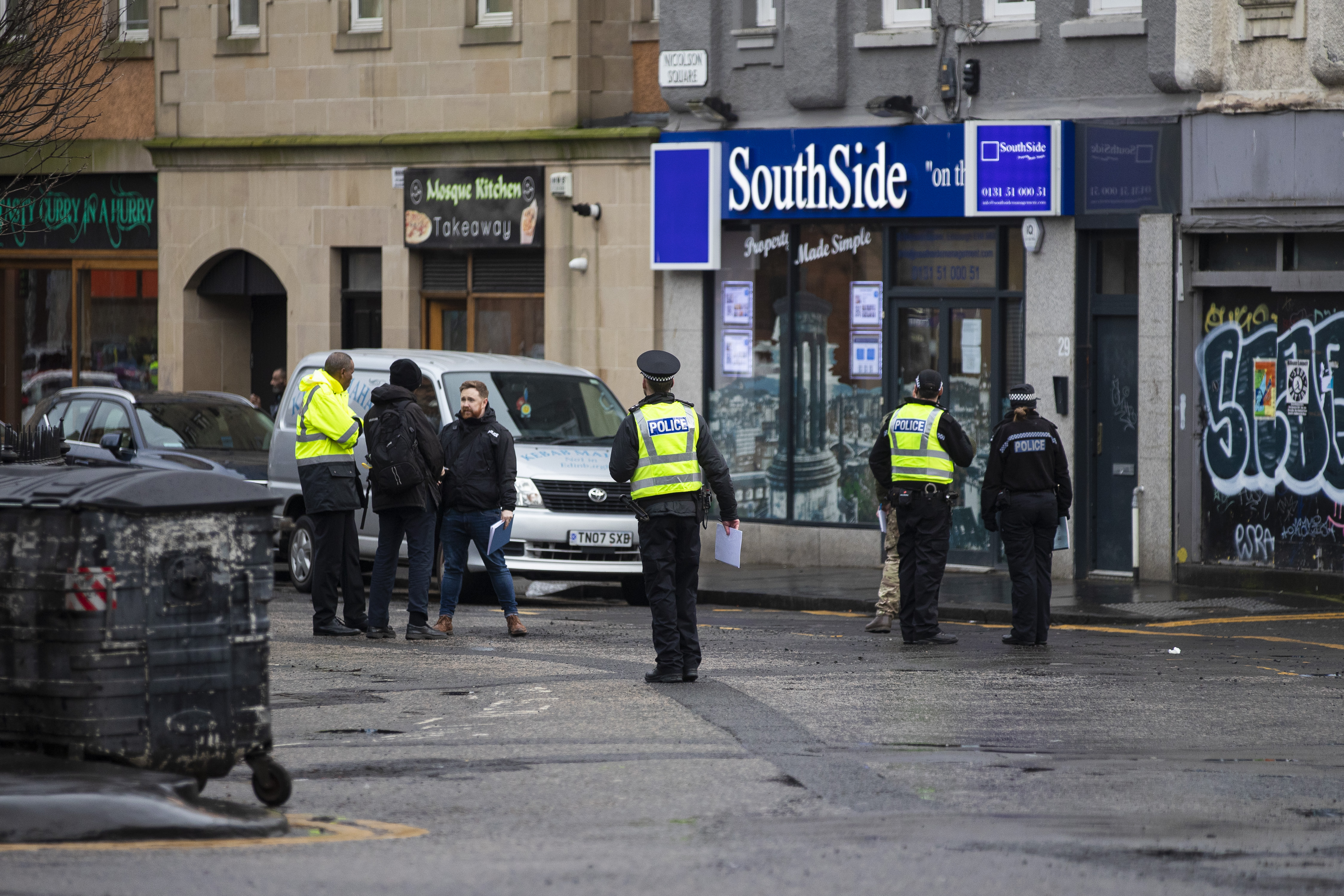 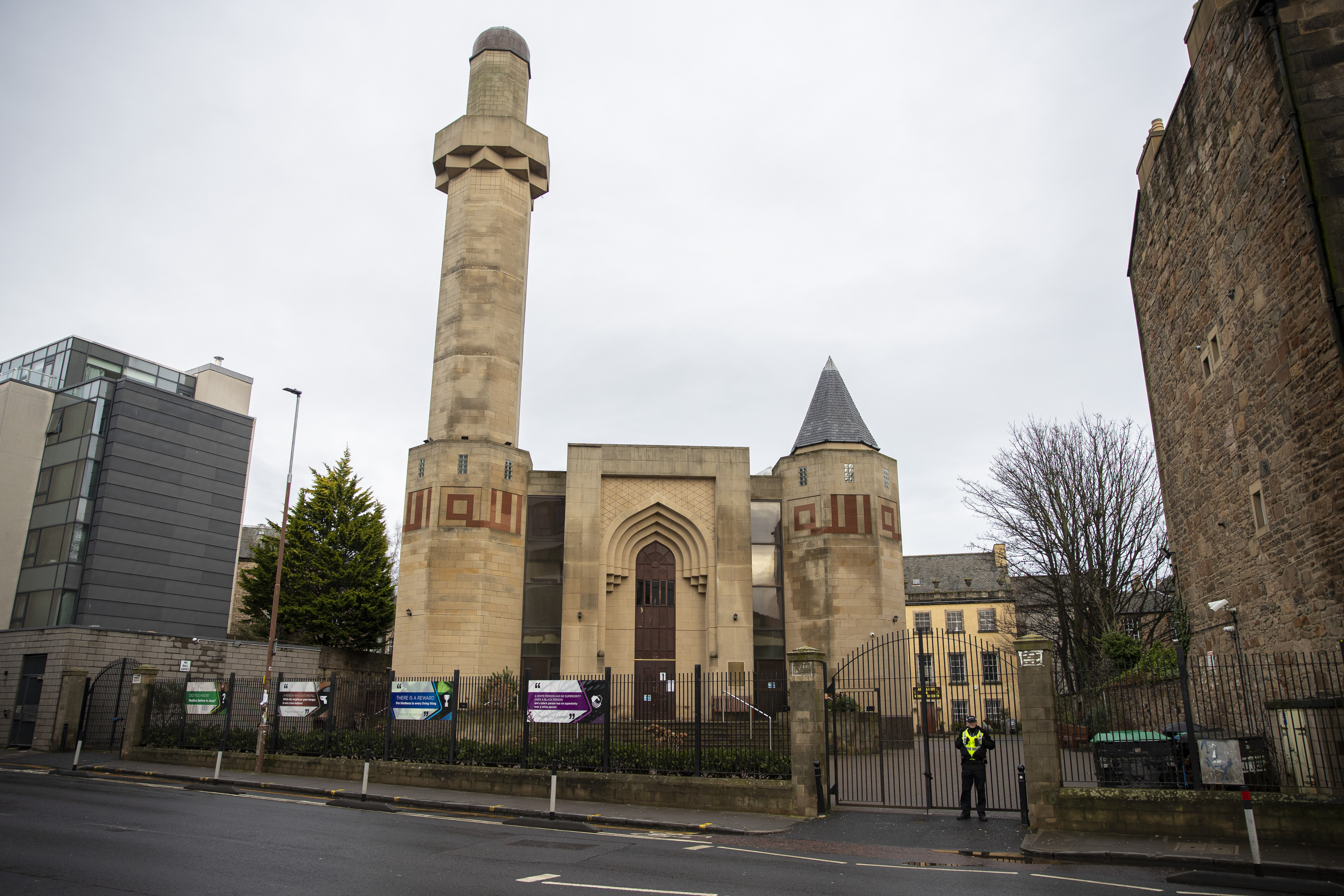 Nicolson Square has been sealed off to both traffic and pedestrians.

Officers can be seen standing guard outside the mosque.

A statement from the mosque read: "We will be closed today for the next few hours and until further notice.

"This is due to a couple of bags that we discovered inside the premises early this morning.

"The police have been notified about the bags and following a review of CCTV, they have advised that we evacuate the building and stop any activities until they have removed the bags.

"We do not know at this moment how long the process could take, however, will post another update as soon as the bags have been removed and the police have concluded that it is safe to reopen the building."

A Police Scotland spokesperson said: "Police were called to a report of a suspicious item found within a Mosque on Potterrow, Edinburgh.

"A cordon has been put in place as a precaution and the EOD are in attendance.”

Lothian Buses confirmed that services 2 and 47 have been diverted via Chambers Street and Nicolson Street in both directions until further notice.